As always, Comic Con is full of amazing surprises and tons of fun. I spent most of the time in Ballroom 20 on Day 2 covering various T.V. shows.

I began with covering The 100, a new Sci Fi show that gained a pretty good following. There was a panel with a Q&A and a pretty awesome sizzle reel. During the panel, one young fan was crying while asking her question when Ricky Whittle, jumped off the stage and ran to give her a hug. Certainly a heart-warming moment for everyone. The panel consisted of Eliza Taylor, Bob Morley, Marie Avgeropoulos, Lindsey Morgan, Ricky Whittle, Isaiah Washington and executive producer Jason Rothenberg.

The next panel was for the new T.V. show Minority Report, starring Meagan Good. The show is based off the Steven Spielberg film and takes place in the year 2065. From the first 20 minutes shown at Comic Con, there are a lot of really cool technological and special effects in the show. It is sure to be a fan favorite. Meagan Good is joined by Wilmer Valderrama, and Stark Sands.

Perhaps the most rowdy crowd came from the Marvel TV Panel where they had both the cast of Agent Carter and Agents of S.H.I.E.L.D. come in to answer questions and just have a ton of fun with the crowed. In attendance for the Agents panel were Gregg, Henstridge, Ming-Na Wen, Chloe Bennet, Ian De Caestecker, Brett Dalton, Nick Blood, Henry Simmons, Adrianne Palicki and Luke Mitchell.

And for the mostly teenage audience, The Originals panel brought some sizzling moments and a few f- bombs flying. Present for the panel were Julie Plec, Michael Narducci, Daniel Gillies, Joseph Morgan, Phoebe Tonkin, Charles Michael Davis, Leah Pipes, Danielle Campbell, and Yusuf Gatewood. They also announced that the show will be moving to air at 9 PM after the Vampire Diaries.

Lastly, we were offered the opportunity to ask the stars of iZombie some burning questions about their opinions on being zombies and other parts of the show.  Beginning with a really awesome sizzle reel from the first season, we were then open to asking the panel questions. Present for the panel was Rose McIver, Rob Thomas, Diane- Ruggiero-Wright, Malcolm Goodwin, Rahul Kohli, Robert Buckley, David Anders and Aly Michalka. The show will return this fall for a second season. 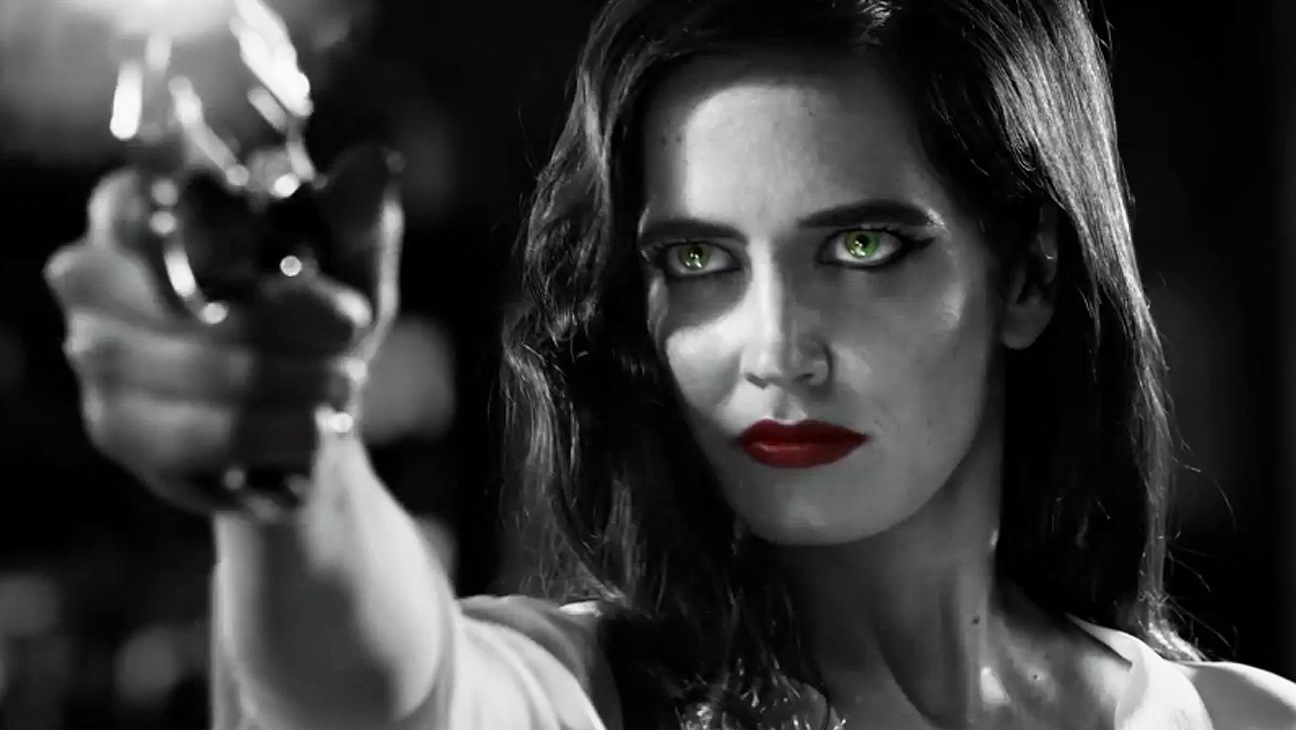 As always, Comic Con is full of amazing surprises and tons of fun. I spent most of the time in Ballroom 20 on Day 2 covering various T.V. shows. I began with covering The 100, a new Sci Fi show that gained a pretty good following. Th...
0
Average User Rating
0 votes
Please sign in to rate.