As I am sitting in Ballroom 20, I will be updating this post with the news and information released in Ballroom 20 at Comic Con 2014! This is the most anticipated day of Comic Con for television. It was a long day but definitely memorable and full of fun!

Once Upon a Time:

The actors below participated in a panel in which they discussed the fans, their characters and their favorite and least favorite parts of their experiences as actors. It was hilariously entertaining.

During this panel, some of the upcoming episodes are discussed as well. Matt Groening showed up in the question line to joke with the panel.

The panel answered questions about the future of American Dad.

The cast and writers answered questions about the Wesen, Nick losing his Grimm powers, the future of Nick and Juliette, Adalind getting her baby back and is Sergeant Renard really dead?!

Easily the most anticipated panel in Ballroom 20 today, the cast of The Vampire Diaries is back to discuss the future of our beloved love triangle and other antics that happen in Mystic Falls. 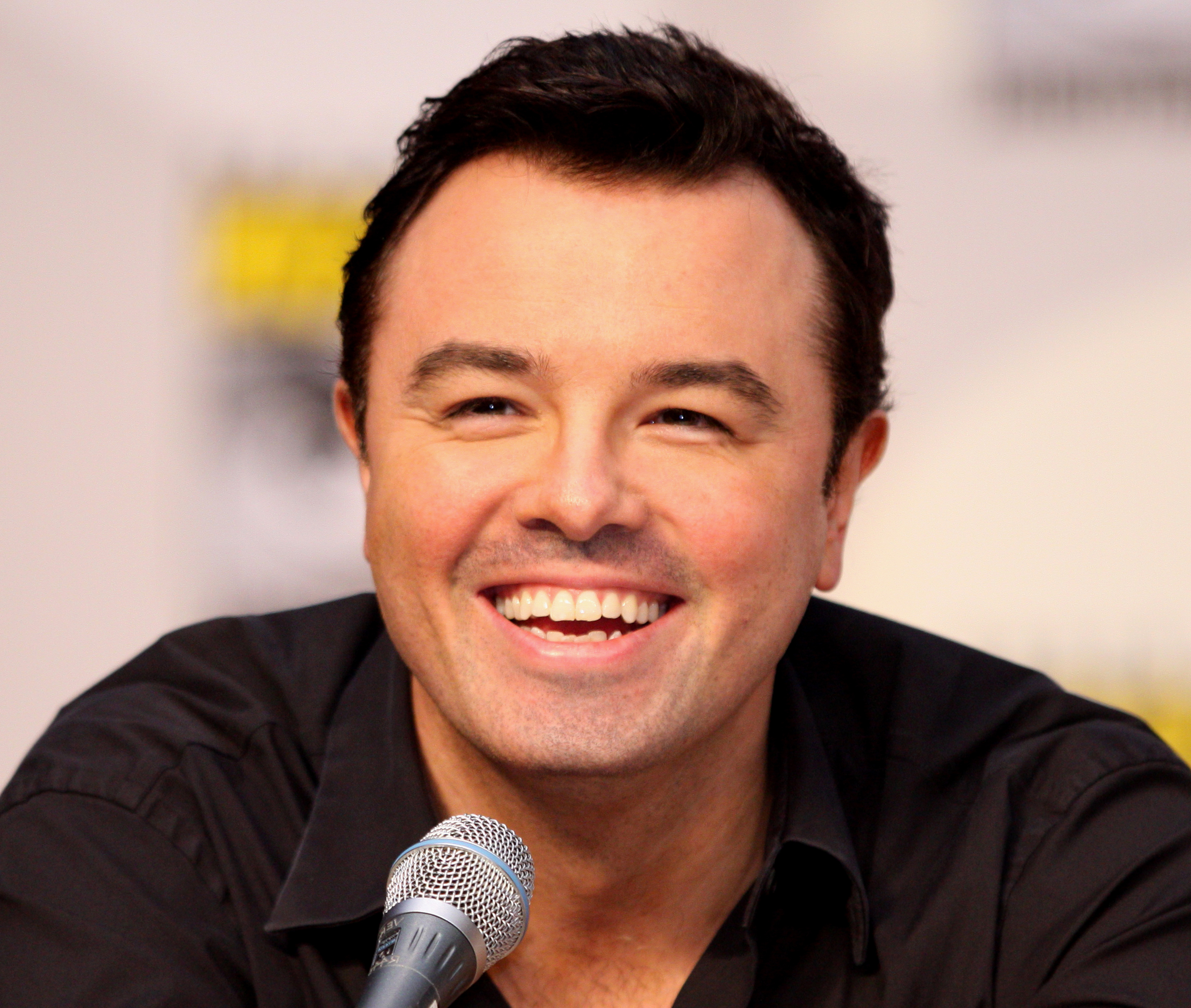