Earlier today, StarWars.com announced that the untitled Star Wars Episode IX would be due out on May 24, 2019. Until then, we’ve only been able to speculate a 2019 release date. For many fans, myself included, the sooner we absorb the latest Star Wars film, the better. Well, that’s not always the case. And recent history might even label this May 2019 release as nothing more than a placeholder. 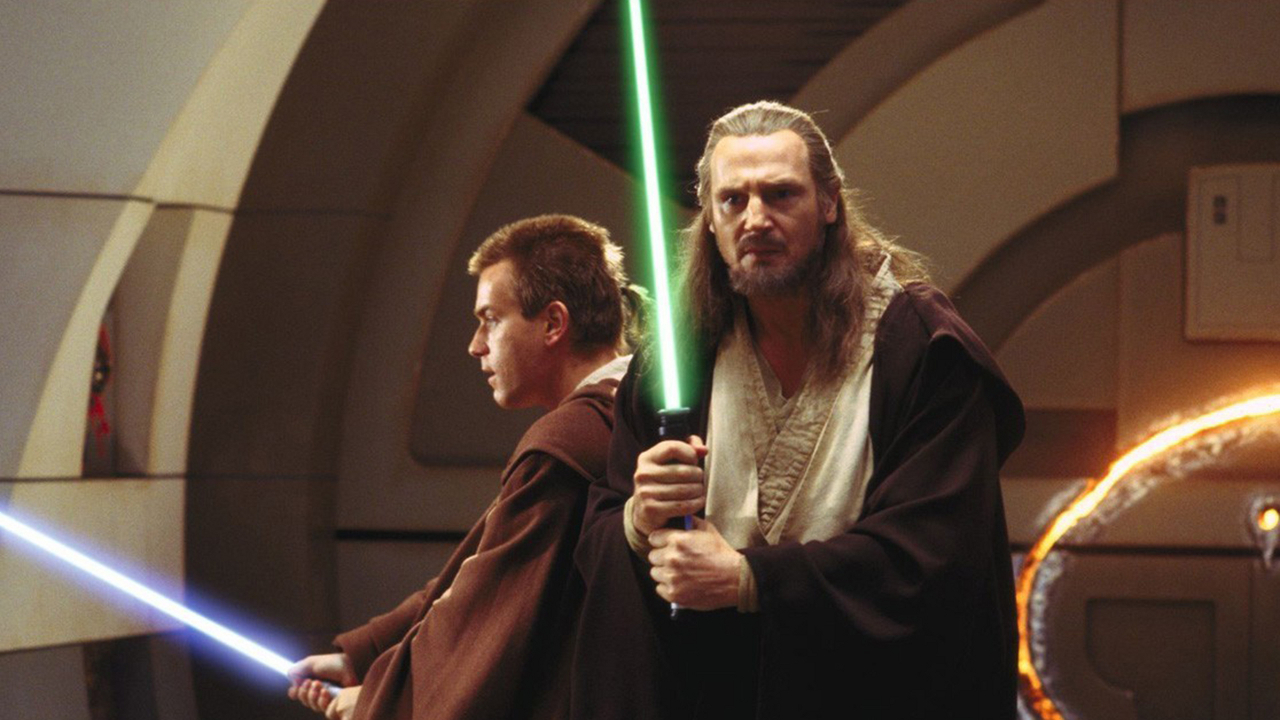 Until Star Wars: The Force Awakens, fans knew like clockwork that future episodes would be released in May, three years apart. Five out of six episodes (minus Attack of the Clones) capitalized on that mid-May release. For decades, Star Wars was king of the summer box office.

Revenge of the Sith had no problems fending off Steven Spielberg’s War of the Worlds ($234.2 million) and Wedding Crashers ($209.3 million). At the time, Sith broke the Thursday record ($50.0 million) and scored the second largest opening ($108.4 million) behind 2002’s Spider-Man. Sith was better critically-received than The Phantom Menace was six years prior. Still, the final chapter of the prequel trilogy burned up faster at the box office. Revenge of the Sith finished with $380.3 million, which wasn’t quite as successful as The Phantom Menace.

The tentpole box office game isn’t what is used to be during the summer months. 5x and 6x multipliers for tentpoles are hard to come by nowadays. Even box office giants such The Avengers and Jurassic World only took in a 3x multiplier. Favorable summer blockbusters like last year’s Captain America: Civil War and Harry Potter and the Deathly Hallows – Part 2 met most of its audience demand upfront. This isn’t 1999 when The Phantom Menace spent months in theaters with nothing to challenge it.

The Problematic May Release – ‘Star Wars Episode IX’ vs. ‘Avengers 4’ 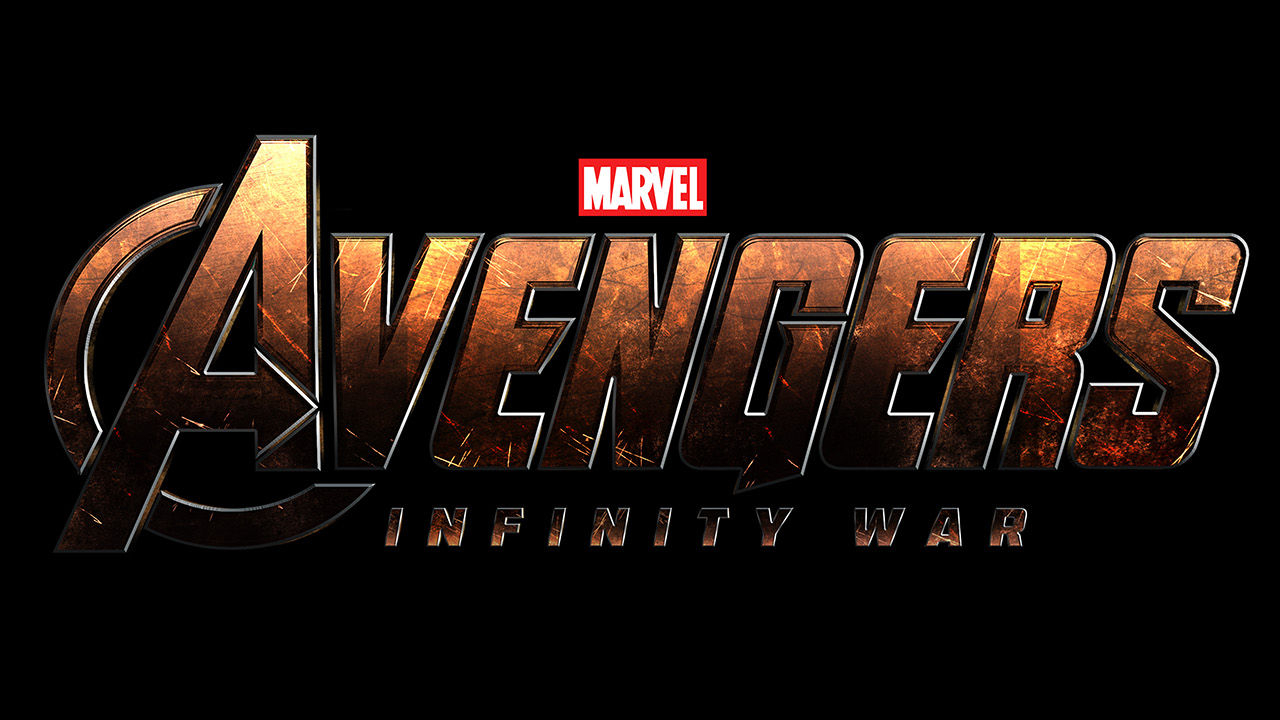 May 2019 faces a major problem. The untitled Avengers 4 is currently slated for a May 3, 2019 release date. That’s three weeks before Star Wars Episode IX is schedule to hit theaters. Disney owns both the Marvel Cinematic Universe and Star Wars. Basically come Memorial Day weekend, Disney will be on a full-scale collision against itself. The MCU has owned the first week of May since 2010 and I honestly don’t see Avengers 4 moving from that date.

Before the two biggest finale go head-to-head in 2019, we have a bigger problem in 2018. Avengers: Infinity War and the untitled Han Solo film are only separated by three weeks as well. Let alone tentpoles galore in June – Deadpool 2, The Incredibles 2 and Jurassic World 2. There’s simply too much coming out in so little time. That’s an issue for another article.

But getting back to the Star Wars Episode IX vs. Avengers 4 showdown. Remember May 2002? Spider-Man became the first film ever to open above $100 million. It was unheard of, even silencing the record-breaking debut of Harry Potter and the Sorcerer’s Stone ($90.3 million) six months earlier. Two weeks later came Star Wars Episode II: Attack of the Clones with a forgotten $80 million start. We know that Episode II wasn’t going to replicate The Phantom Menace after three years of mixed opinions. But still, putting the summer’s biggest blockbusters weeks apart was going to do some damage to one. It’s not fair to put Star Wars Episode IX and Star Wars Episode II in the same sentence. However, there are consequences if Disney’s going to put all its eggs in May. Oh wait…Frozen 2’s out in November. But December’s looking good.

December Saves the Future of the Star Wars Franchise 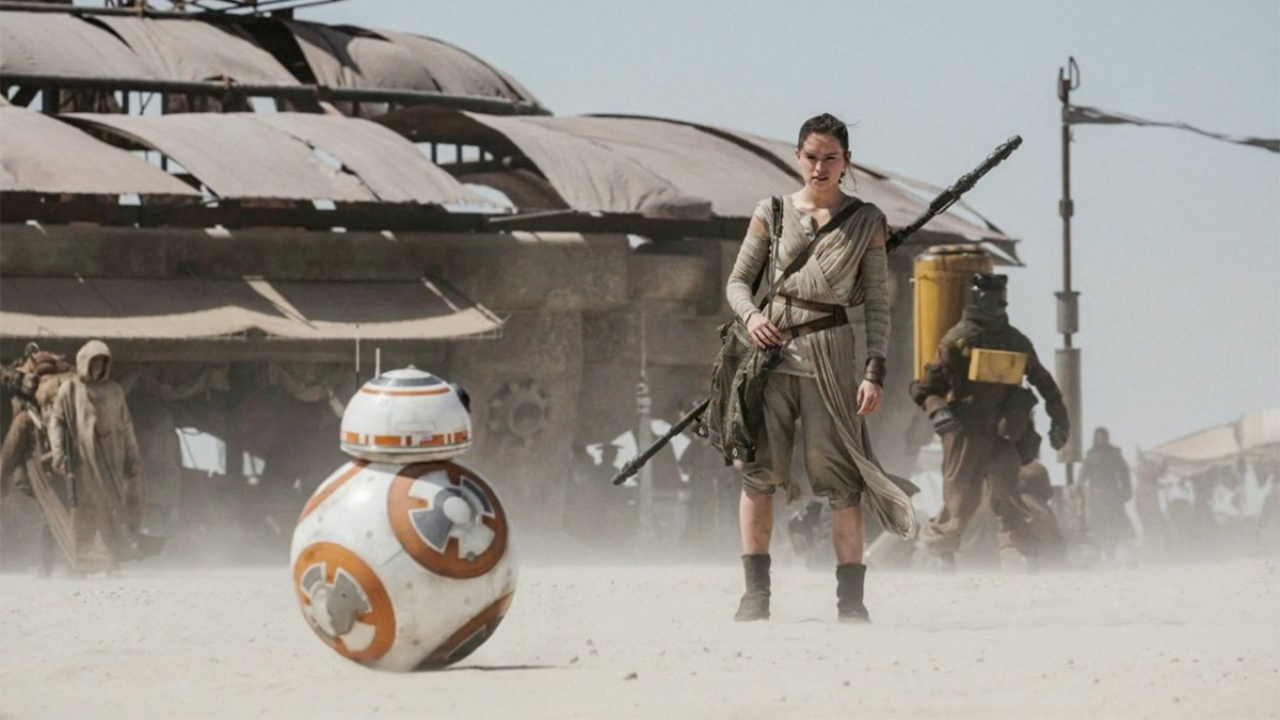 Now I’ll admit, when The Force Awakens was announced for a December 2015 release date, I didn’t buy it. May and Star Wars were synonymous all my life. May 4th was Star Wars Day. And die-hards should undoubtedly know the significance of May 25th. So I’ll admit I was wrong betting against the December release date.

The Force Awakens shattered record after record in December 2015. A $119.1 million opening day and $247.9 million opening weekend were just fantasies until 18 months ago. Even Rogue One doubled down with a $155.1 million debut in December. Yes, December and Star Wars click even more than May ever did. The thing about December is holiday legs mixed with a dead January. Between Christmas Day and New Year’s Day, weekdays even perform like Saturdays. From Christmas Day to New Year’s Day, The Force Awakens pulled in $280 million in a single week. If this was the week after Memorial Day, we’d see a fraction of success.

Ever since Titanic in 1997 and The Lord of the Rings Trilogy from 2001-2003, December has turned some of cinema’s leggiest, most successful hits. We still have get through Star Wars: The Last Jedi in December (thankfully moved from May 2017). But unless a prequel apocalypse happens, Star Wars Episode IX will be met with high demand. After Star Wars Episode IX, we honestly don’t know where Disney is taking the galaxy far, far away next. But if this is to be our final “Episode” like we all thought Revenge of the Sith would be for some time, then this last hurrah could rival The Force Awakens turnout.

We’re still two years away from a potential Star Wars Episode IX release date. Much can happen between now and then. But those wanting a May 2019 release date, just remember that patience can be worth the wait (yes, cliche). And the Force will be with you in December 2019.

Earlier today, StarWars.com announced that the untitled Star Wars Episode IX would be due out on May 24, 2019. Until then, we've only been able to speculate a 2019 release date. For many fans, myself included, the sooner we absorb the l...
0
Average User Rating
0 votes
Please sign in to rate.