Is it January 16th yet? No, sadly it is still over a month away, but don’t worry the Sundance Film Festival is teasing everyone for Christmas by announcing more and more films that will be playing at the 2014 festival. Below you will find the latest list of films that were just announced that will be featured in the “Spotlight Series,” “Park City at Midnight Series,” and last but not least, the Sundance Kids Series, which is new for the 30th anniversary of the festival.

Regardless of where these films have played throughout the world, the Spotlight program is a tribute to the cinema we love.

Blue Ruin / U.S.A. (Director and screenwriter: Jeremy Saulnier) — A mysterious outsider’s quiet life turns upside down when he returns to his childhood home to carry out an act of vengeance. Proving to be an amateur assassin, he winds up in a brutal fight to protect his estranged family. Cast: Macon Blair, Amy Hargreaves, Sidné Anderson, Devin Ratray, Kevin Kolack.

The Double / United Kingdom (Director: Richard Ayoade, Screenwriter: Avi Korine) — Jesse Eisenberg plays Simon, a timid and isolated man who is overlooked at work. When James, a new coworker arrives, he upsets the balance because he is both Simon’s physical double and his opposite: confident and good with women. Then James slowly starts taking over Simon’s life. Cast: Jesse Eisenberg, Mia Wasikowska, Wallace Shawn, Noah Taylor, Cathy Moriarty, James Fox.

Ida / Poland (Director: Pawel Pawlikowski, Screenwriters: Pawel Pawlikowski, Rebecca Lenkiewicz) — Anna, a young novitiate nun in 1960s Poland, is on the verge of taking her vows when she discovers a dark family secret dating back to the years of the Nazi occupation. Cast: Agata Kulesza, Agata Trzebuchowska, Dawid Ogrodnik.

The Lunchbox / India, France, Germany (Director and screenwriter: Ritesh Batra) — A mistake made by the dabbawallahs, Mumbai’s famously efficient lunchbox delivery system, connects a young housewife to a stranger in the dusk of his life. Through notes in the lunchbox, the two build a fantasy world that gradually threatens to overwhelm their reality. Cast: Irrfan Khan, Nimrat Kaur, Nawazuddin Siddiqui, Denzil Smith, Bharati Achrekar, Nakul Vaid Nakul Vaid.

Only Lovers Left Alive / U.S.A. (Director and screenwriter: Jim Jarmusch) — Set against the desolation of Detroit and Tangier, an underground musician, depressed by the direction the world is taking, reunites with his lover. Their love story has endured for centuries, but the woman’s uncontrollable sister disrupts their idyll. Can these wise outsiders continue to survive as the world collapses around them? Cast: Tom Hiddleston, Tilda Swinton, Mia Wasikowska, John Hurt, Anton Yelchin, Jeffrey Wright.

R100 / Japan (Director and screenwriter: Hitoshi Matsumoto) — A mild-mannered family man with a secret taste for S&M finds himself pursued by a gang of ruthless dominatrices—each with a unique talent—in this hilarious and bizarre take on the sex comedy from Japanese comic mastermind Hitoshi Matsumoto. Cast: Nao Ohmori, Lindsay Kay Hayward, Hairi Katagiri.

From horror flicks to comedies to works that defy any genre, these unruly films will keep you edge-seated and wide awake. Each is a world premiere.

The Babadook / Australia (Director and screenwriter: Jennifer Kent) — A single mother, plagued by the violent death of her husband, battles with her son’s fear of a monster lurking in the house, but soon discovers a sinister presence all around her. Cast: Essie Davis, Noah Wiseman, Daniel Henshall, Hayley McElhinney, Barbara West, Ben Winspear.

Dead Snow; Red vs. Dead / Norway (Director: Tommy Wirkola, Screenwriters: Tommy Wirkola, Stig Frode Henriksen, Vegar Hoel) — The gruesome Nazi Zombies are back to finish their mission, but our hero is not willing to die. He is gathering his own army to give them a final fight. Cast: Vegar Hoel, Stig Frode Henriksen, Martin Starr, Ørjan Gamst, Monica Haas, Jocelyn DeBoer.

The Guest / U.S.A. (Director: Adam Wingard, Screenwriter: Simon Barrett) — A soldier on leave befriends the family of a fallen comrade. He soon becomes a threat to everyone around him when it’s revealed he’s not who he says he is. Cast: Dan Stevens, Maika Monroe, Leland Orser, Lance Reddick, Chase Williamson, Brendan Meyer.

To reach our youngest independent film fans, we have created a new section of the Festival especially for them. Programmed in cooperation with Tumbleweeds, Utah’s premiere film festival for children and youth. 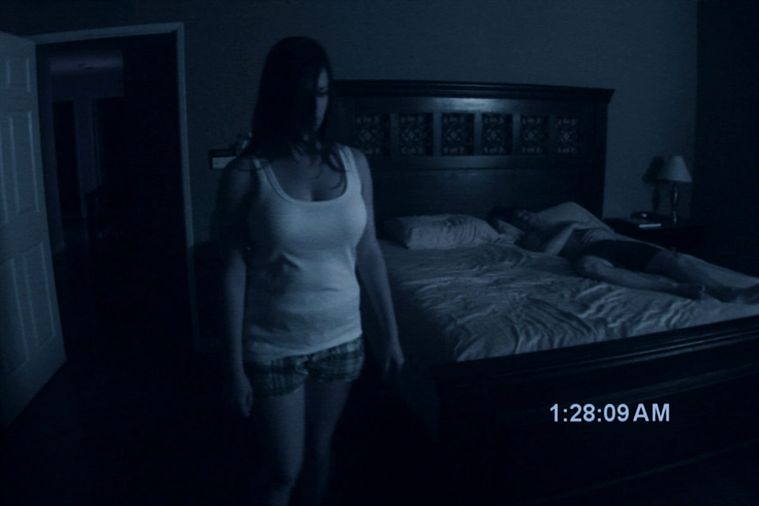 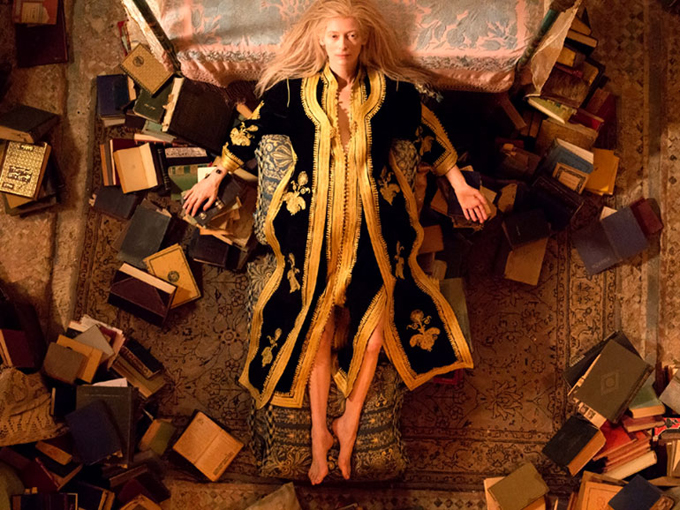 Sundance 2014: The Complete List of Spotlight, Park City at Midnight, and the new Sundance Kids Films

Is it January 16th yet? No, sadly it is still over a month away, but don't worry the Sundance Film Festival is teasing everyone for Christmas by announcing more and more films that will be playing at the 2014 festival. Below you will find...
0
Average User Rating
0 votes
Please sign in to rate.