Holy sh*t! Baby Driver by Edgar Wright was by far the most in-demand film of the festival. It is all anyone has been talking about and wanting to see and thankfully, it doesn’t disappoint. I’d say it shattered all expectations I had for the film. From the first opening car chase scene carefully choreographed to music, to the beautiful end scene, Baby Driver is a blast! Ansel Elgort plays Baby, the getaway driver for a criminal mastermind, Doc (Kevin Spacey) who has blackmailed him into working for him. Baby takes care of his deaf foster father, Joseph (CJ Jones) and saves the blood money he makes working for Doc. One day, Baby meets Debora (Lily James), a waitress at a local diner. Despite his life of crime, he falls for her. As much as he tries to separate his life with her from his job, the two intersect, and the unsavory characters of Buddy, Darling, and Bats are a clear representation of the world in which she doesn’t belong.

Baby’s various driving jobs find him working with many different people but most often Bats, Darling, and Buddy. During the entire film, Baby has earbuds in his ears to drown out tinnitus. This results in the entire film having a soundtrack for nearly every single scene. The music in the film is meticulously chosen and executed in the story. There is even a scene where gunfire coordinates with the notes in a song. You have to appreciate that level of dedication and finesse. The fight, action and car chase scenes are perfection on their own, but combined with the perfectly timed music, are on a whole new level. With each of these scenes, the level of intensity increases. Each scene more shocking than the next. The film certainly keeps you on the edge of your seat from start to finish. 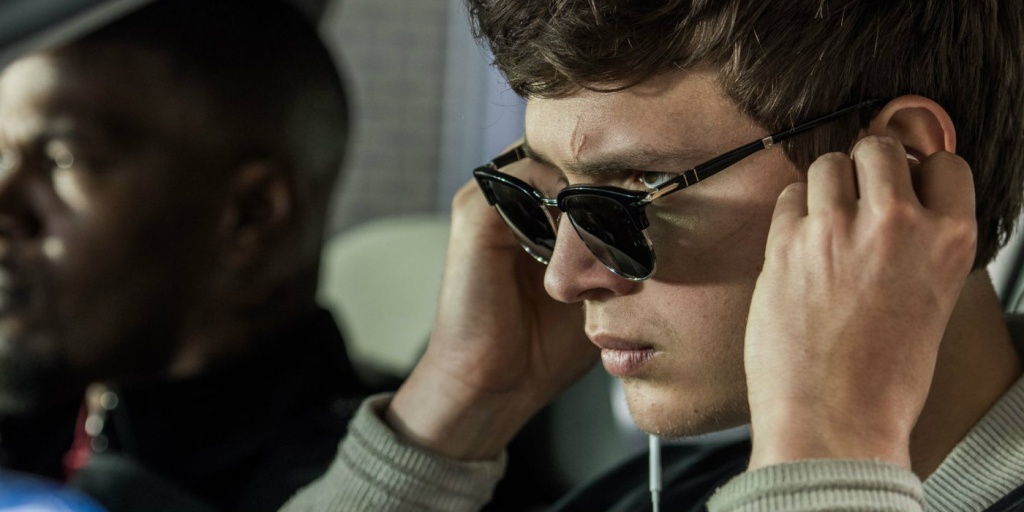 The performances in the film are superb. The characters all work so well together and give top notch performances. Ansel Elgort is fantastic as Baby. He has such a quiet intensity that much of his emotion and acting is very nuanced in his facial expressions, eyes, and body language. I was in awe of him the entire film. Jon Hamm gives a standout bat-shit crazy performance as Buddy. He is effing nuts, and the end scenes in the film with him are some of the greatest and most intense performances I’ve seen in a long time. Jamie Foxx is out there and amazingly horrifying in this film. Lily James as Debora is delightful as well as Eiza González as Darling. Gonzalez was amazing to see a bad ass female character in a mostly male-driven film.

Baby Driver is a total blast and easily the best car chase film in history. These scenes are gripping and the superb direction, writing, character and storytelling work to create an unforgettable film. Baby Driver is the film to beat! 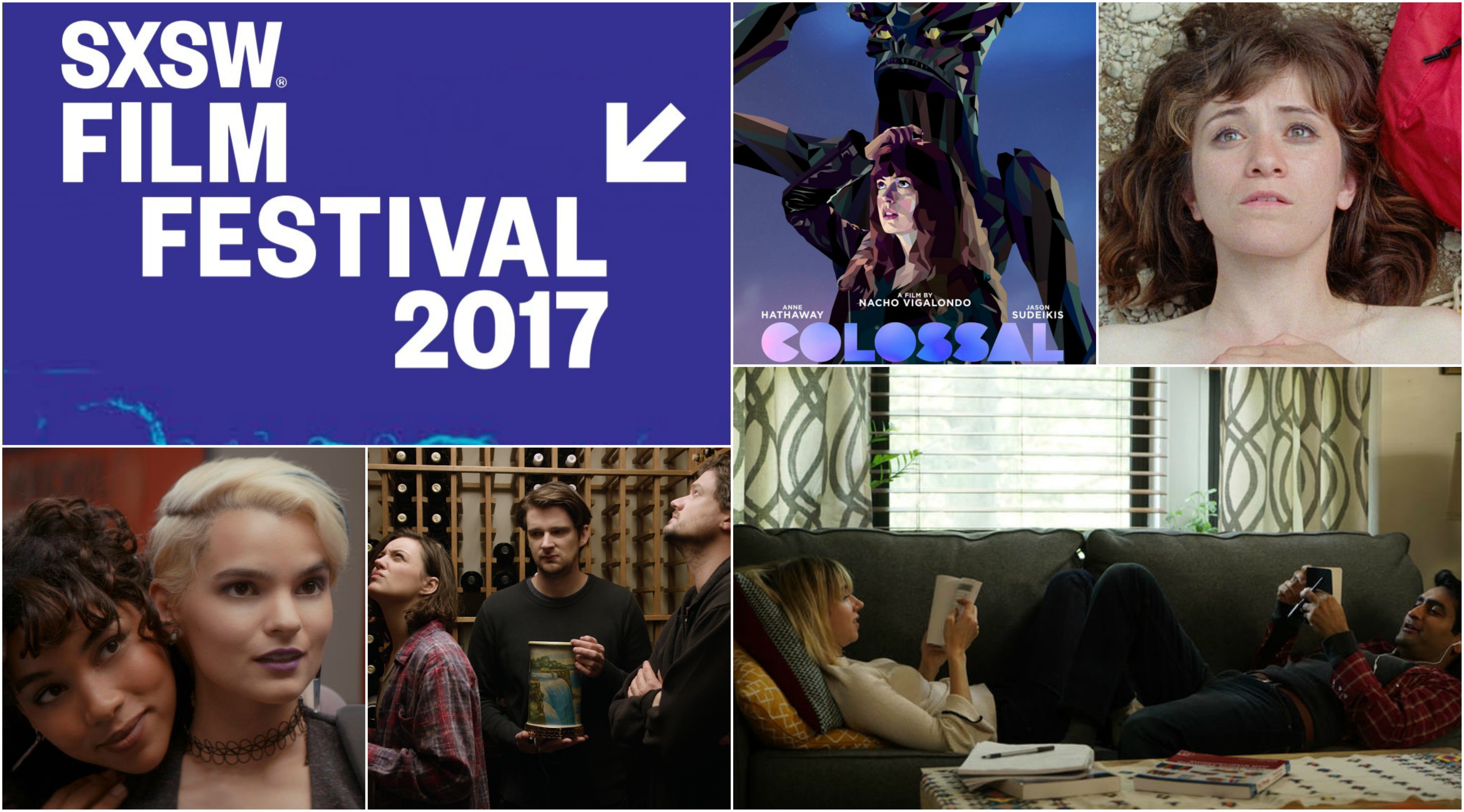