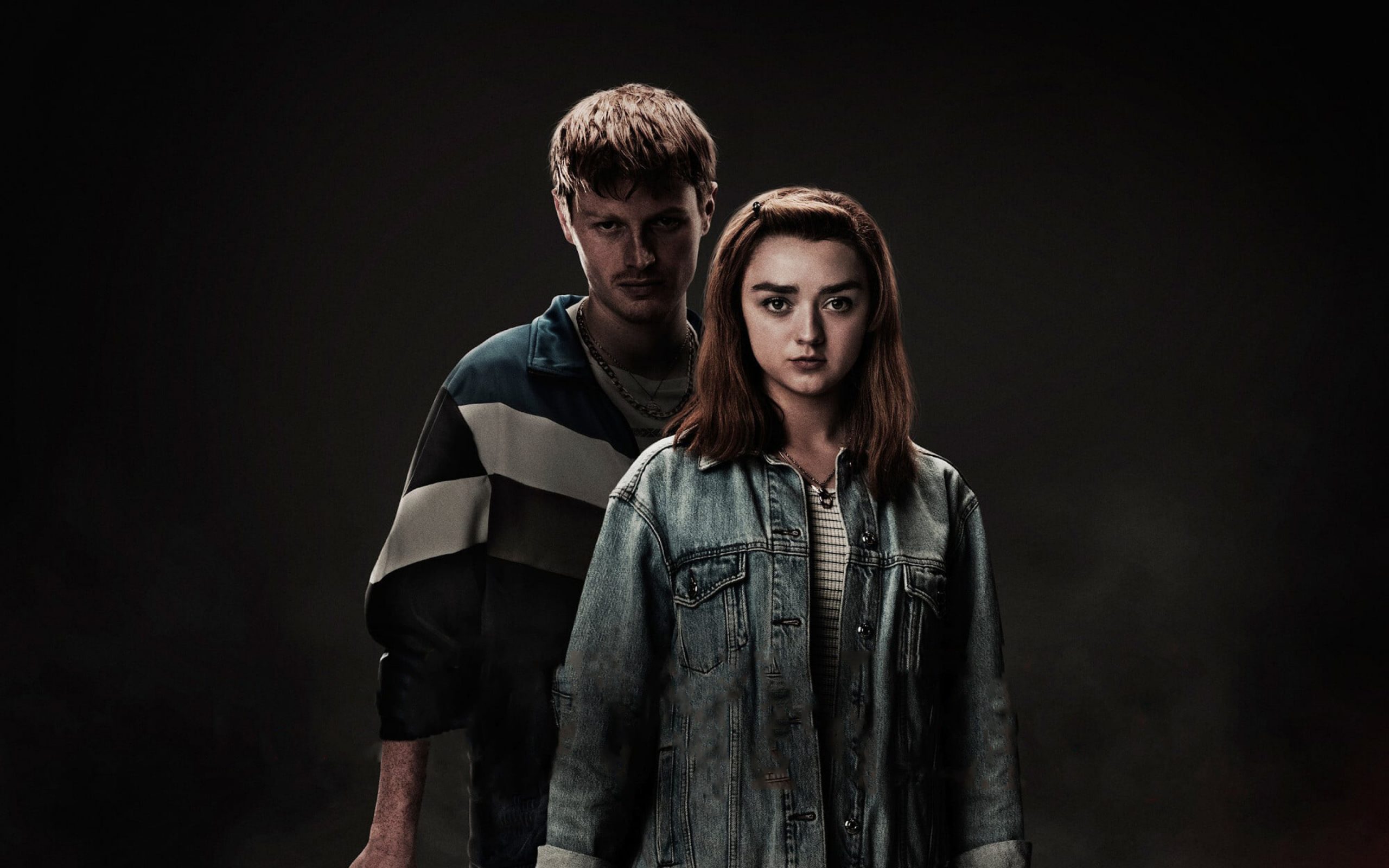 The Owners is the debut film of Julius Berg. It is based on the graphic novel Une nuit de pleine lune by Hermann and Yves H. The film falls in the “home invasion” horror-thriller subgenre and stars Game of Thrones alum Maisie Williams. Unfortunately, it definitely isn’t on the same level as films like Panic Room (2002) or Don’t Breathe (2016).

The setup of Berg’s film is simple. Three idiot thieves break into a home that belongs to an elderly couple in search of a safe that one of them knows about. Nathan (Ian Kenny) is the “leader” of the operation, while Terry (Andrew Ellis) is the author of the idea and Gaz (Jake Curran) is the psychotic safecracker. Nathan’s girlfriend Mary (Williams) also shows up because she needs their car in order to go to work.

Of course, things don’t go as planned and the thieves and Mary end up over their heads. The old couple, Dr. Huggins (Sylvester McCoy) and Ellen (Rita Tushingham) prove to be smarter than anticipated. The doctor also quickly realizes he knows some of the gang’s members. 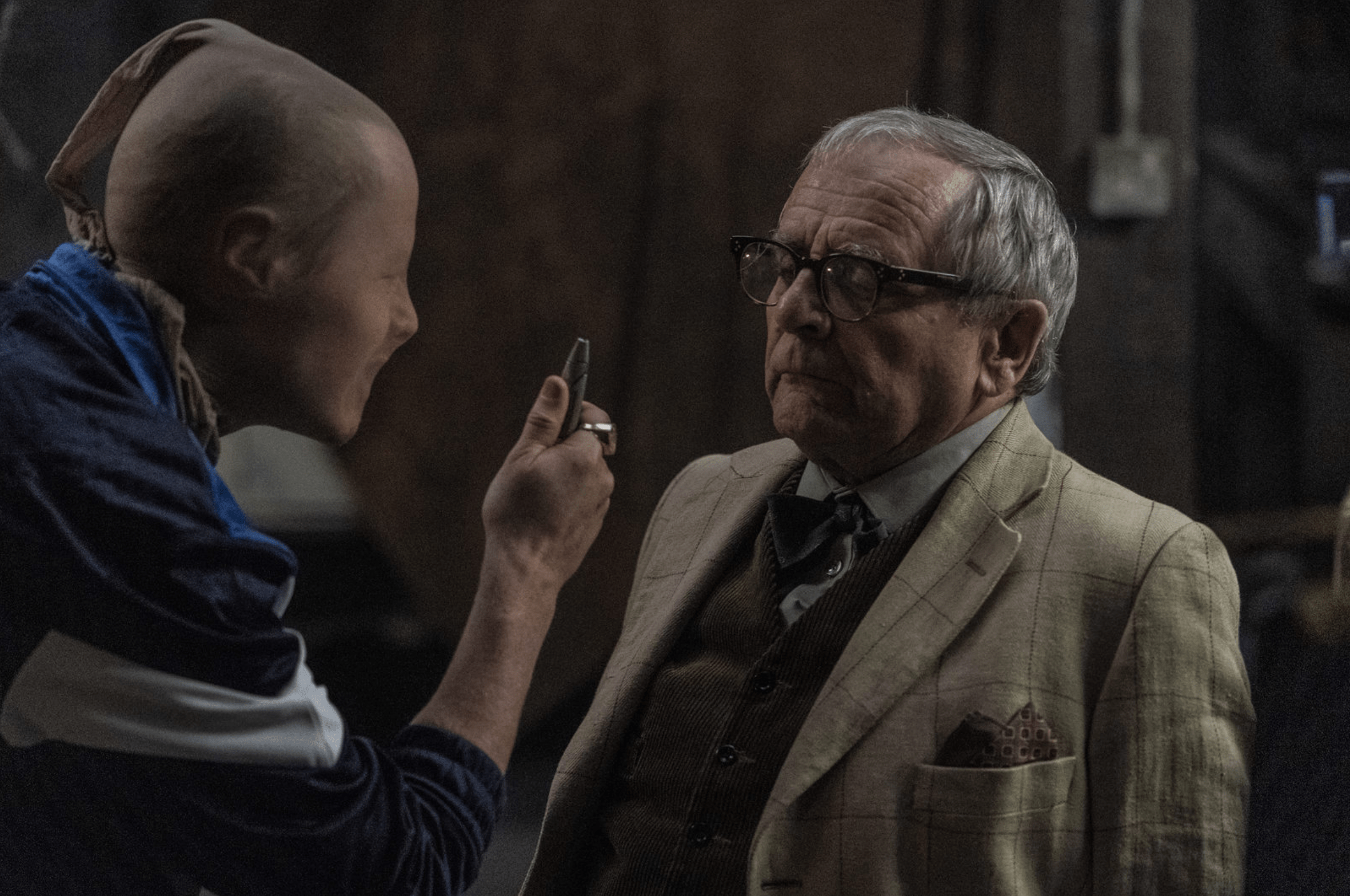 Berg’s film starts out decently enough and he gets strong performances out of the cast members throughout. McCoy and Curran are especially good, and Williams proves she might have screen life post-GOT. There’s also some dark humor that works at times, such as when a cord won’t reach far enough so that someone can use a power saw on someone else. The cinematography by David Ungaro has polish too.

The big issues with The Owners are that the majority of the characters are annoying and dumb and the “big surprises” are seen coming from miles away. The end twist in particular is so obvious that it’s almost insulting. The audience expects the story to reveal something weird in a particular location in the house, and that reveal comes with heavy music but no excitement due to being so rote.

Back to those characters. There is no one to root for. The filmmakers try to get us to stay on Mary’s side by revealing early on that she is pregnant, but it isn’t enough to draw sympathy. She and her boyfriend’s team are simply too despicable and stupid. They drive a bright red car to a stakeout, give their phones to untrustworthy people, don’t go for the exits when the head alarms should clearly be going off, and so on. This could work if the film leaned more into its black comedy, but it wants to be a serious and venomous thriller over anything else. 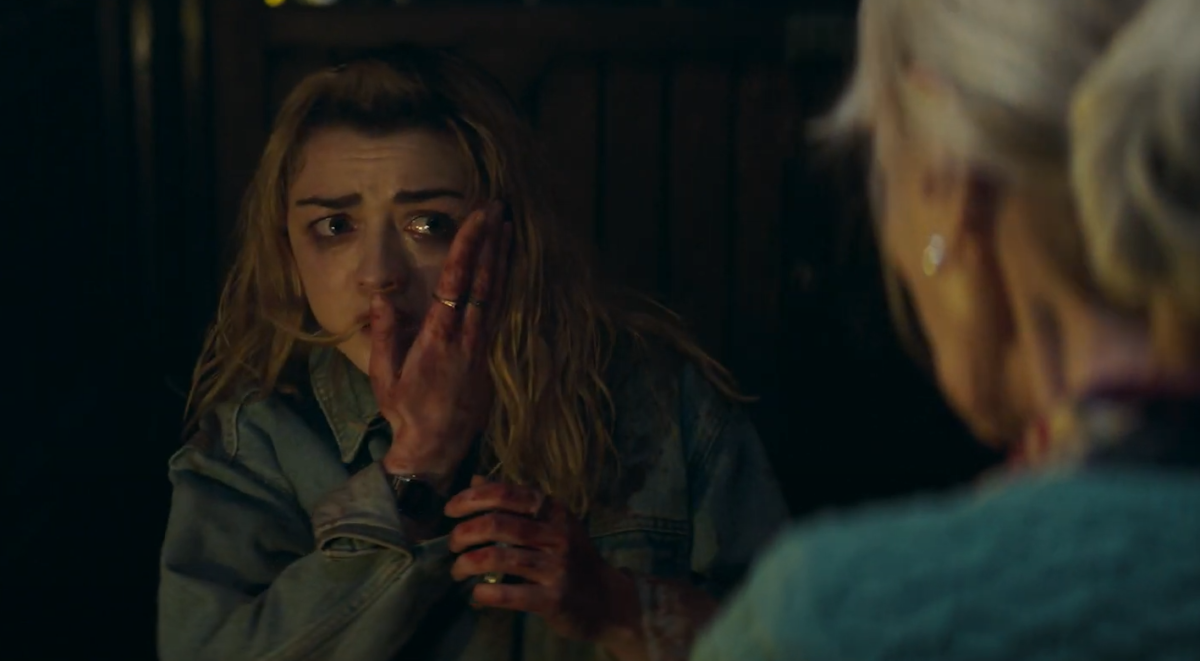 The thrills themselves are mostly flat after the halfway point. When Berg should be going for the throat in the third act, he instead settles for a scene where a person creeps around in a gas mask while smoke bombs go off. Some of the earlier scenes in a basement are pretty intense, however, and they highlight Gaz as an out-of-control character.

The Owners is never a complete embarrassment, but it also doesn’t bring anything new to the subgenre. Its attempts to subvert expectations aren’t written intelligently and are just too predictable. The characters sink it even more, though the actors give it their all. 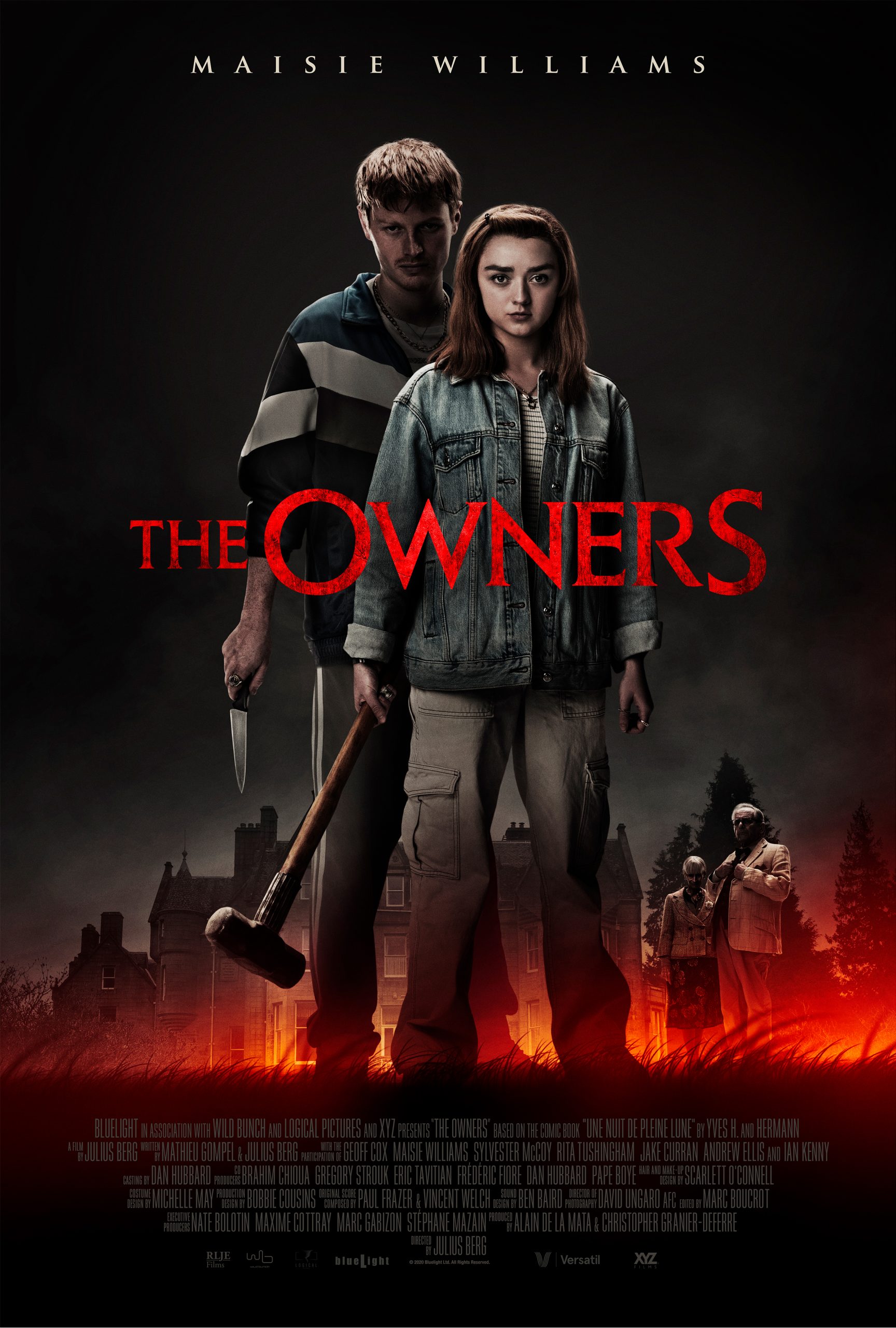 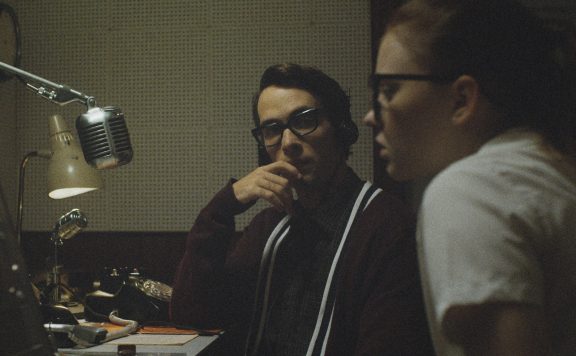