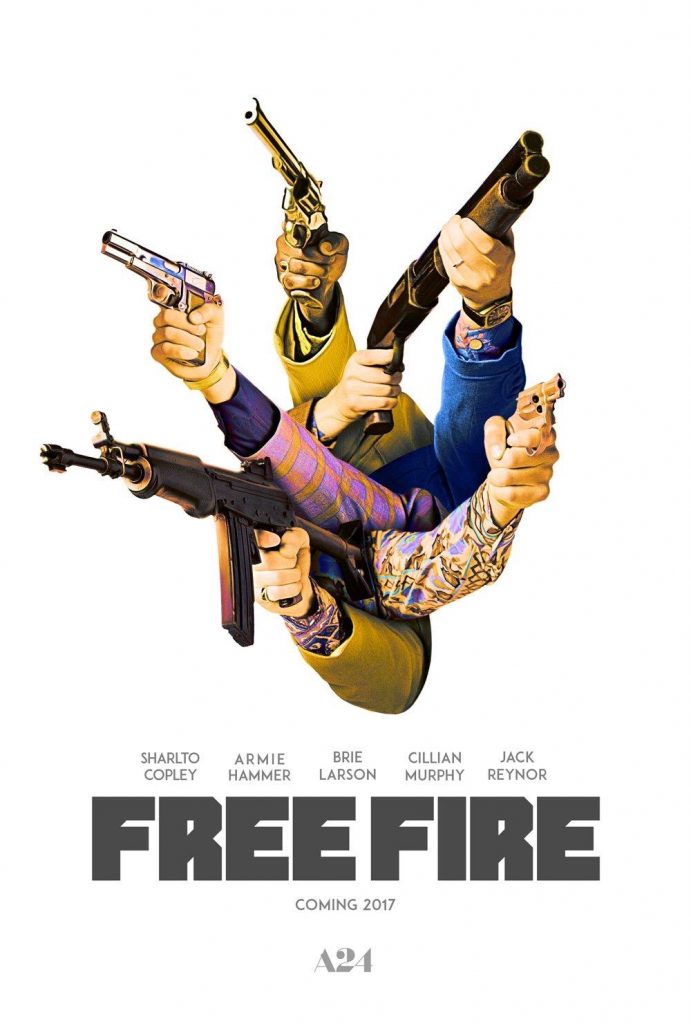 Midnight Madness at TIFF is a spectacle and a blast to attend. Balloons are being bounced about, screaming fans and all the cursing in the world. It was the perfect place for a film like Free Fire to premiere. The film is set in the 70s in Boston and is about these gangsters who are doing a major arms deal with another set of gangsters. Everything goes south, and the rest of the film is basically just shooting at each other as they crawl about on a factory floor. It sounds pretty boring but in all actuality is really entertaining.

The characters aren’t particularly developed, but each character brings their own uniqueness to the group. The film stars Brie Larson, Armie Hammer, Enzo Cilenti, Sam Riley, Michael Smiley, Cillian Murphy, Sharlto Copley, Babou Ceesy, Noah Taylor, Jack Reynor and Mark Monero. Each character has a unique personality, and all of the characters have some moments where they kick ass and some moments where they have their asses kicked, punctuated with snide comments and sarcastic humor. The film is a big action packed gun fight between all the men and Brie Larson. I was concerned that Brie’s character was going to be treated like the typical damsel in distress, but she is not. Huge relief! The film contains some pretty sick and awesome effects with fire, shooting and even a van. I don’t want to spoil those scenes, as they are the most memorable, but they are done so well and are all practical. 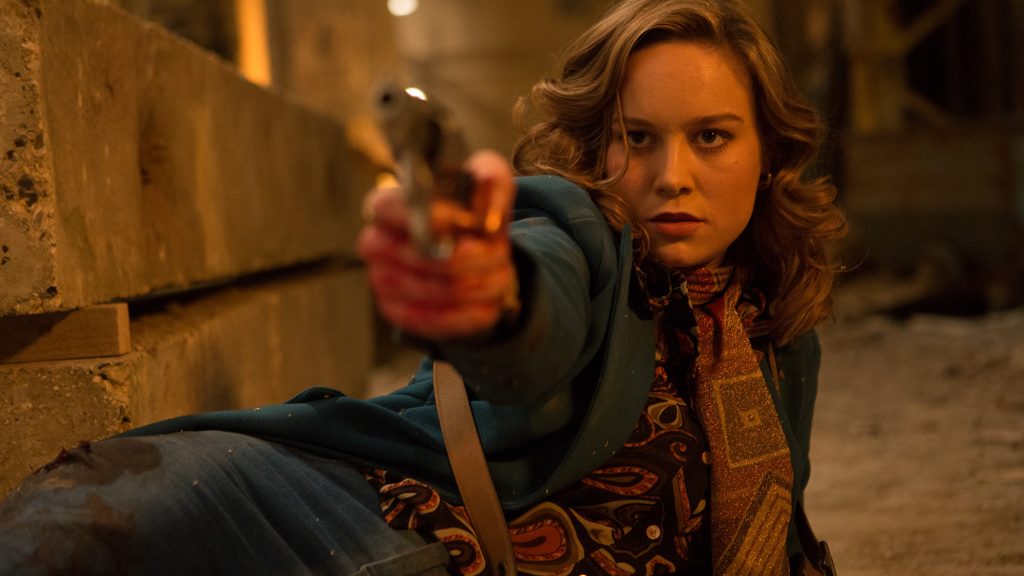 The performances were really well done, and the actors were really great in their roles. I can’t say that any one performance stood out more than any other, but found that they were all high-quality performances. The actors and actress in the film took their roles seriously, even when most of the film consisted of them rolling around on the floor in the dirt and covered in blood.

The action is spot on with bullets flying everywhere. I can’t even imagine how difficult the sound editing in the film had to be. It sounds and looks really incredible. I think that fans of action and film noir are really going to enjoy this film. I am not a huge fan of violent and bloody films, but this was still quite enjoyable. Free Fire is a blast that will leave you revved up and excited as you leave the theater. This is definitely a film to see with a group of people who love the same crazy films and was the perfect fit to kick off Midnight Madness at TIFF 2016. 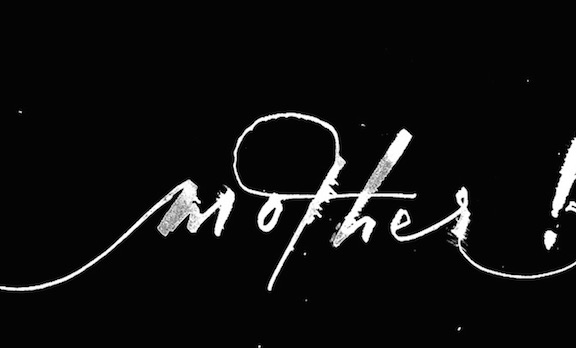