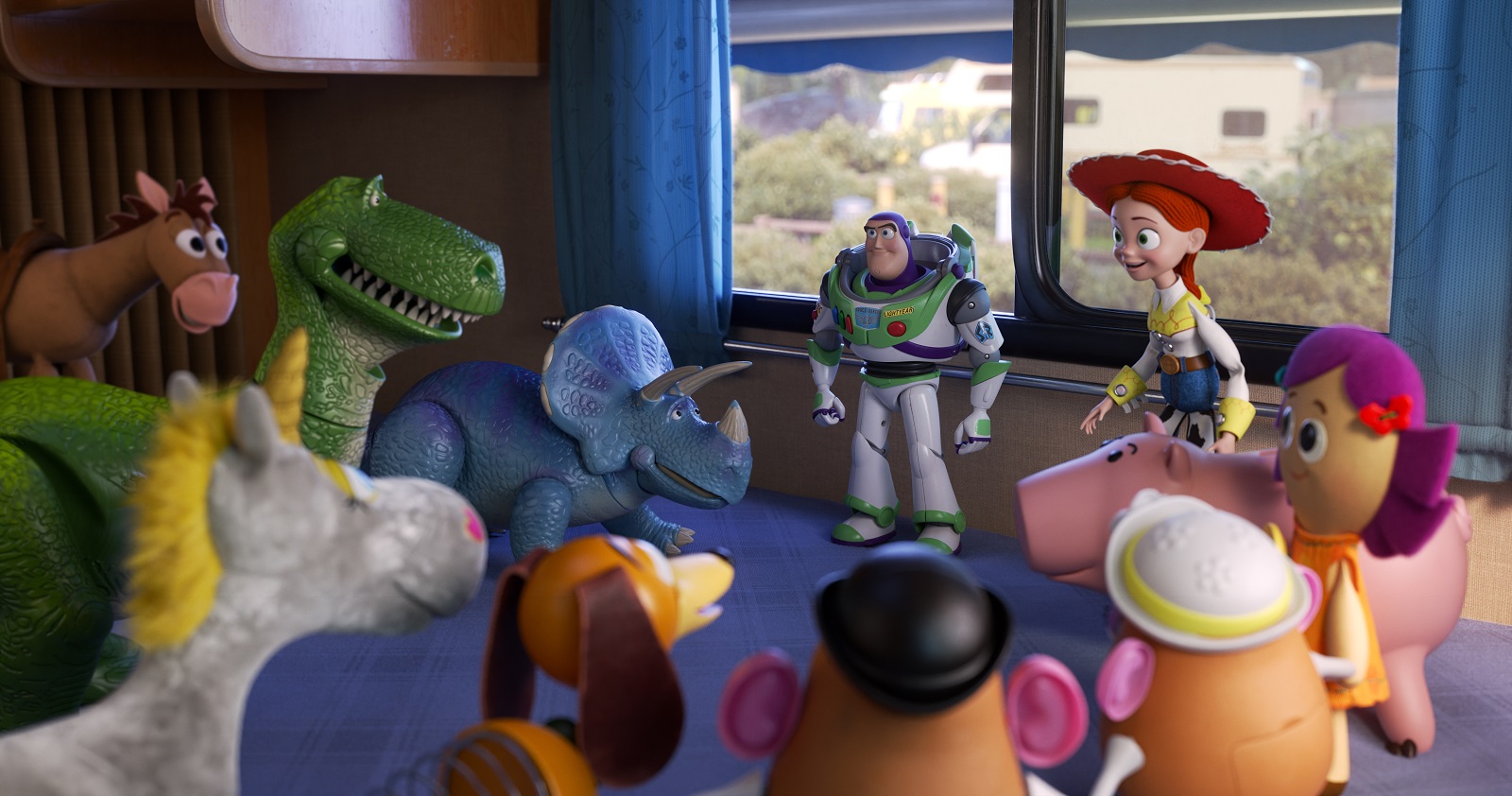 “Toy Story 4” Review: A Heartfelt and Hilarious Addition to the Toy Story Franchise

Honestly, I went into Toy Story 4 with very low expectations, mostly because I didn’t want to be disappointed. That being said, I was utterly floored by how much I truly loved the film and how much it reignited my love for the characters with whom I’d grown. In this installment of the film, Woody and the rest of the gang are with Bonnie, their new kid. On her first day of kindergarten, she ends up making a friend from a spork called Forky. This new character is bizarre and needs to be coddled and coaxed by Woody to learn that he is a toy and not trash. As the family goes on a trip in the RV, Woody has his hands full trying to keep track of Forky. Forky ends up escaping and Woody, determined to take care of Bonnie, leaves to save him. Along the way, he finds his long lost friend, Bo, and they end up on a journey together to reunite Forky with Bonnie and help a few new friends along the way.

When there are four different films in a franchise, it can be challenging to make one of them stand out, but Toy Story 4 manages to do just that. It is hands down the funniest Toy Story film and even one of the funniest films of the year. The audience, full of critics, was laughing so much, there were lines of dialogue that were missed entirely. The film is so sure of itself, and it shows in every single line of dialogue. The writing by Andrew Stanton and Stephany Folson is smart and quick-witted in a lot of ways, which plays well for both adults who grew up with the franchise and children alike. The film oddly skewed more adult than I thought it would, not that isn’t for children, but it just had a lot for adults to enjoy.

What I love is the way that the film handles the female characters. In a lot of recent films, the writing tends to push the audience one way by directing addressing the “strong female characters” or making pointed comments about it. Toy Story 4 is so confident in its storytelling that it manages to do what so many films have struggled to do, and that is to naturally incorporate central female characters that feel realistic and natural to the story. They don’t need to add commentary in the film about it, they show the characters doing their thing, and it speaks for itself. I found this refreshing.

All of our favorite characters are back, and we love seeing them on the screen once again. While they are the same toys we have known and loved, we also get to see that they have developed and had personal growth. The new characters in the film are pretty fantastic and provide a great deal of comic relief. Woody (Tom Hanks) and Forky (Tony Hale) have particularly hilarious chemistry together and are a real treat to watch. In addition, we get characters like Gabby Gabby (Christina Hendricks),  Duke Kaboom (Keanu Reeves), Giggle McDimples (Ally Maki), Ducky (Keegan-Michael Key) and Bunny (Jordan Peele) and many more. Each of these characters serves a purpose and enhance the world of Toy Story.

The story itself works to remind us of what we loved about these characters and this world that has been created. It is about these characters and their love and loyalty for their children. It is as heartfelt and loving as it is hilarious and entertaining. I would be lying if I say I didn’t cry at the end of the film. It is pretty rare to say that a film may be perfect, but I’m hardpressed to find anything wrong with the film in the slightest. If I were to be nitpicky, I could say that the timeline being established at the beginning was a bit awkward, but that is so minor and didn’t impact the film.

Toy Story 4 proves the Disney and Pixar still can go back to their roots and create some of the most stunningly beautiful and emotionally touching films that will bring joy to all ages. It is THE family film of the summer and will truly be tough to beat this year for the best animated film come awards season. 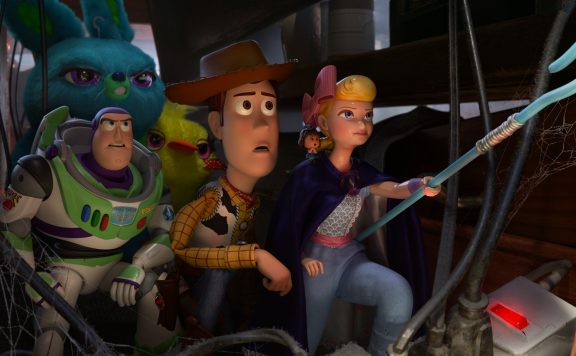 “Toy Story 4” Review: A Heartfelt and Hilarious Addition to the Toy Story Franchise

"Toy Story 4" Review: A Heartfelt and Hilarious Addition to the Toy Story Franchise Honestly, I went into Toy Story 4 with very low expectations, mostly because I didn't want to be disappointed. That being said, I was utterly floored by ...
0
Average User Rating
0 votes
Please sign in to rate.