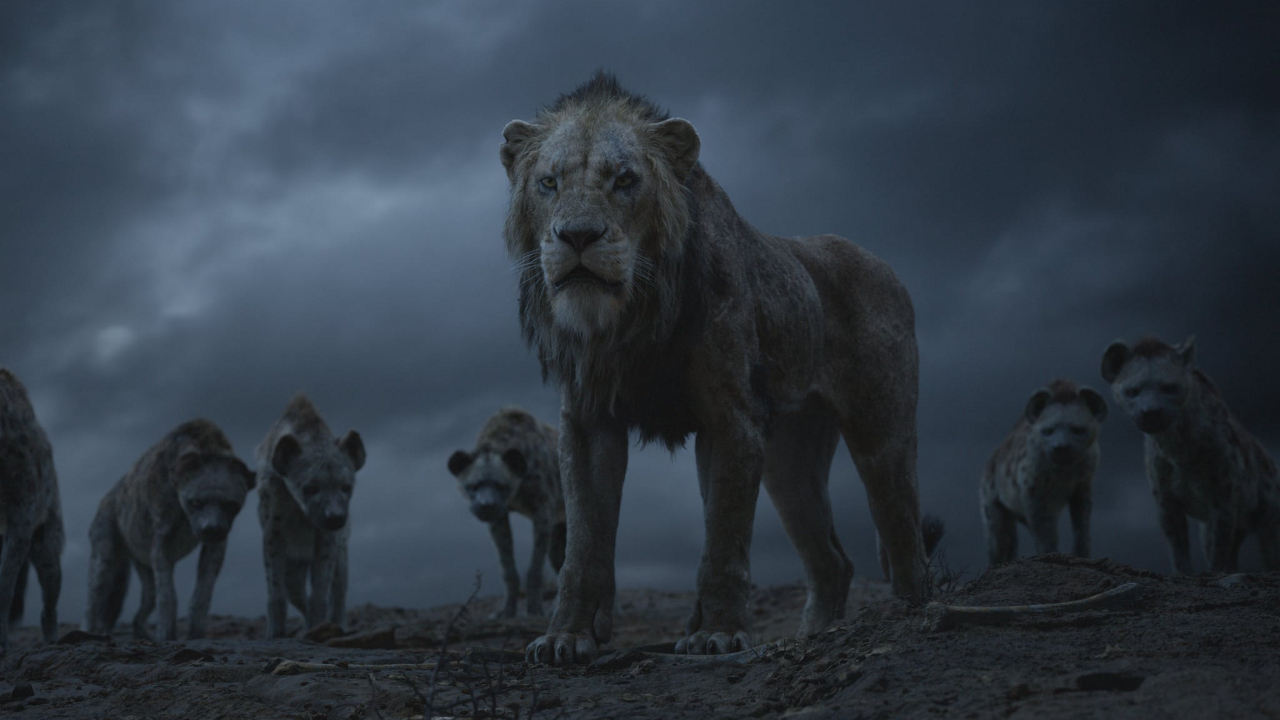 Disney couldn’t ask for a better weekend. Avengers: Endgame finally topped Avatar as the highest-grossing film worldwide on Saturday. A day later, the studio’s The Lion King remake broke the July record with an estimated $185 million.

Disney has dominated 2019 at every turn. It was no surprise The Lion King would become the studio’s next blockbuster. The animated film made plenty of history 25 years ago. Despite mixed critical reception, history is repeating itself at the box office. Harry Potter and the Deathly Hallows – Part 2 ($169.2 million) held onto the July record for eight years. Back in 2011, that was even the all-time opening weekend record. Now there’s a new midsummer king. It may be a long time before a film dethrones The Lion King. Only eight films have opened higher than The Lion King. Except for 2015’s Jurassic World, the list is dominated by Marvel and Star Wars. As the last major event of summer, The Lion King could leg it out through July and August. CinemaScore audiences are onboard with the remake even if critics aren’t. There’s not much standing between a $500 million run to wrap up summer.

After two weeks on top, Spider-Man: Far From Home settled for second place. Down 53.7%, the Sony and Marvel collaboration grossed another $21 million. Its 17-day total stands at $319.7 million. That propels it ahead of Iron Man 2 ($312.4 million), Thor: Ragnarok ($315.1 million) and Iron Man ($318.4 million). Topping Guardians of the Galaxy ($333.2 million) and Spider-Man: Homecoming ($334.2 million) is inevitable in a week. Sorry Thanos. If Spider-Man: Far From Home plays like Homecoming, we’re aiming for a $402 million finish. Even a worst-case scenario guarantees a $370 million minimum. Marvel Studios will bring in at least $1.6 billion domestically between its three 2019 releases.

Toy Story 4 had no issues with The Lion King’s record-breaking opening. Down 30.3%, the Pixar sequel boasted its best hold yet. A $14.6 million weekend brings it five-week total to $375.5 million. Toy Story 4 continues to track ahead of Toy Story 3 ($363 million). Reaching the latter’s $415 million finish remains up in the air. If Toy Story 4 can match Finding Dory’s legs, we may see a $416 million finish. An Inside Out run could even push that total up to $425 million. That would challenge Captain Marvel ($426.8 million) for the 2019 silver, albeit a short hold. Considering The Lion King will soar over $400 million, short is the key word here.

Alexandre Aja’s Crawl dropped to fourth place in its second weekend. Paramount’s alligator flick dropped half its opening, pulling in about $6 million. That’s a bit harder than both The Shallows (-47.8%) and 47 Meters Down (-36.7%). Currently, Crawl has grossed $23.8 million after 10 days. $30 million doesn’t seem to be out of the question. Though, the gator thriller probably would have legged out better with an August date. Regardless, it’s still a critical and financial win for the $14 million production.

Yesterday rounded out the charts for the second weekend in a row. Danny Boyle’s musical comedy only dipped 24% in its fourth frame. With the exception of The Farewell (+229.4%) and The Art of Self-Defense (+823%), Yesterday was the least affected by The Lion King debut. Another $5.1 million in the bank brings its total up to $57.6 million. Right now, we’re at an impressive 3.38x multiplier. Depending on how Crawl drops next weekend, Yesterday could spend another weekend in the top 5. $65 million is fairly certain at this point. Even finishing a few ticks higher is possible as well.

Opening Next Week: Once Upon a Time in Hollywood