Doctor Who: The 13th Doctor Has Been Announced as Jodie Whittaker

Doctor Who Announcement: After much speculation that the 13th Doctor may be female, those rumors were confirmed this morning with the announcement on BBC that Jodie Whittaker is the next Doctor for Doctor Who. While many people are distraught that the Doctor is a female for the first time, this really is a fantastic choice. 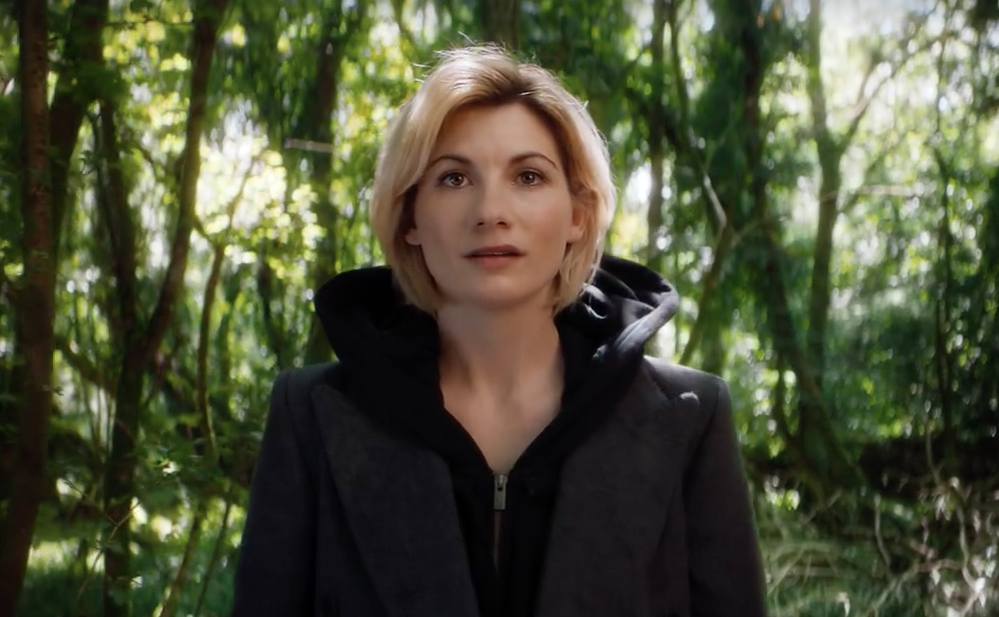 Jodie Whittaker has proven herself an incredibly talented and wonderful actress. Most recently, her role on Broadchurch has solidified her as an excellent modern British television actress. The new Doctor Who showrunner Chris Chibnall, recently the writer for Broadchurch knows her skills and abilities well and will continue to write fantastic material for her. This already established relationship and dynamic will only solidify the strength of the show when they take the reigns. Fans of Doctor Who who want to familiarize themselves with her before Christmas should watch Broadchurch which is currently on Netflix.

IMDB confirms that her first appearance will be in the Doctor Who Christmas special this Christmas. This is when we will see the first regeneration into a female Doctor. I anticipate that this will be one of the most watched Christmas episodes in recent years. 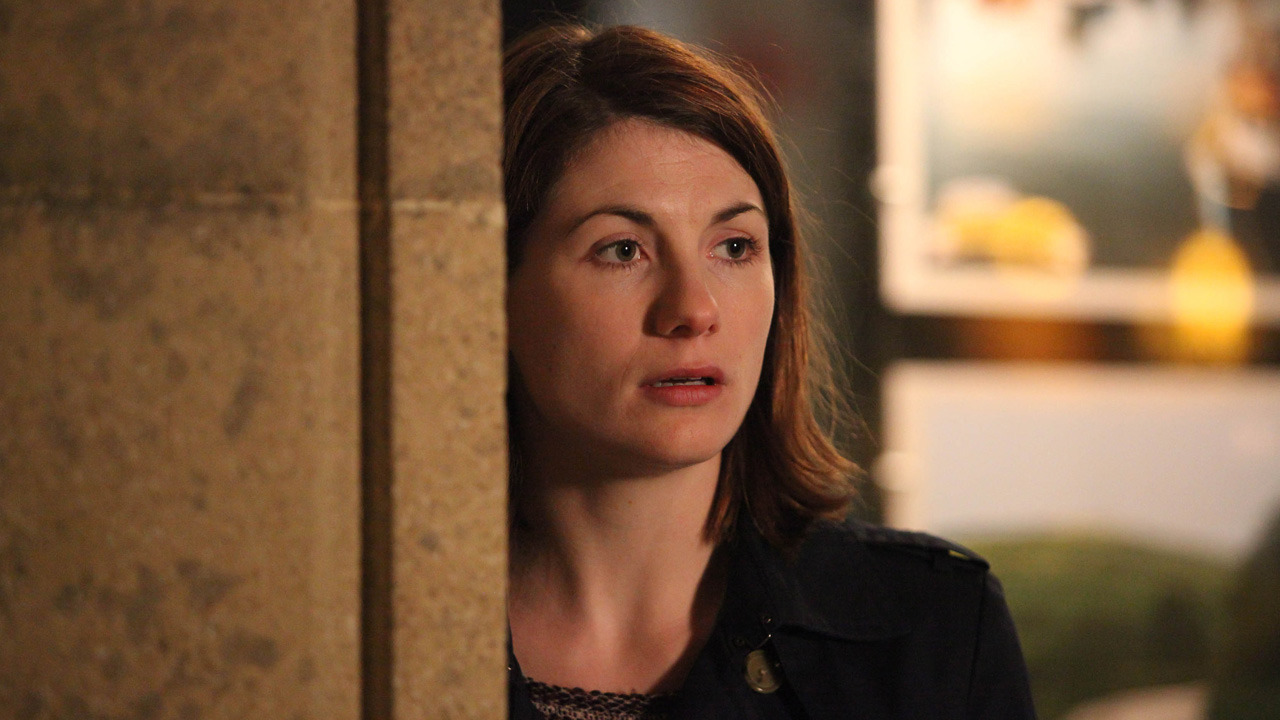 It is surprising to see the amount of disdain the fan base has for a female Doctor. From a group of fans that would be seemingly so progressive, it is a real shock. While the parts of the fandom are outraged, many of us are excited for the new change over and the chance for a woman to represent the ideals that the Doctor has instilled in us. The backlash coming from the fan base sets up a fascinating dynamic for San Diego Comic Con which is scheduled to feature the Doctor Who panel on Sunday at 2 PM PST. Since the announcement of the new Doctor was made before Comic Con, it is likely that we will see Jodie Whittaker and Chris Chibnall at the panel as a sort of passing of the torch/ Tardis.
Follow @ashleygmenzel 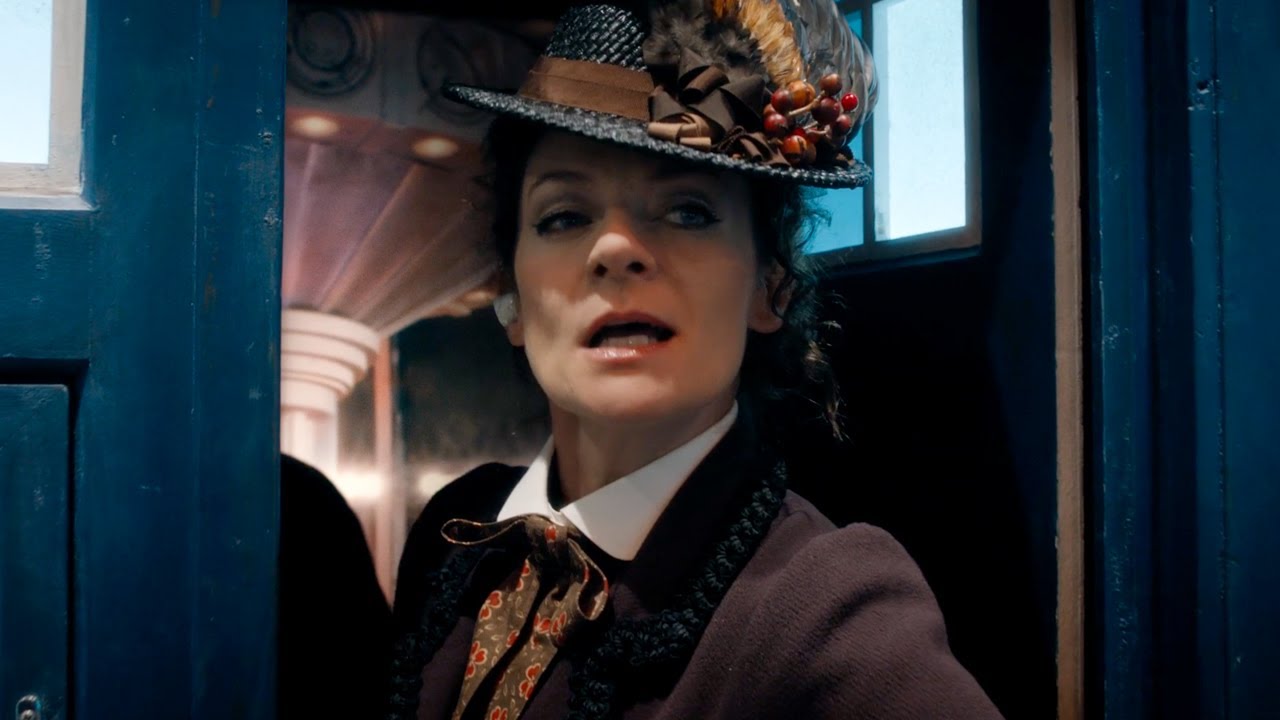 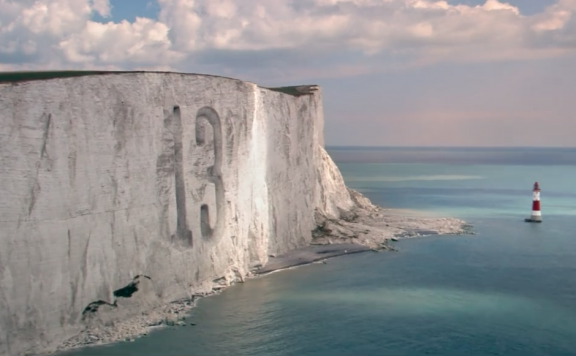 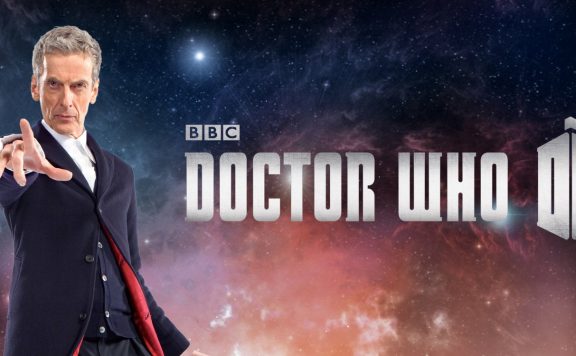