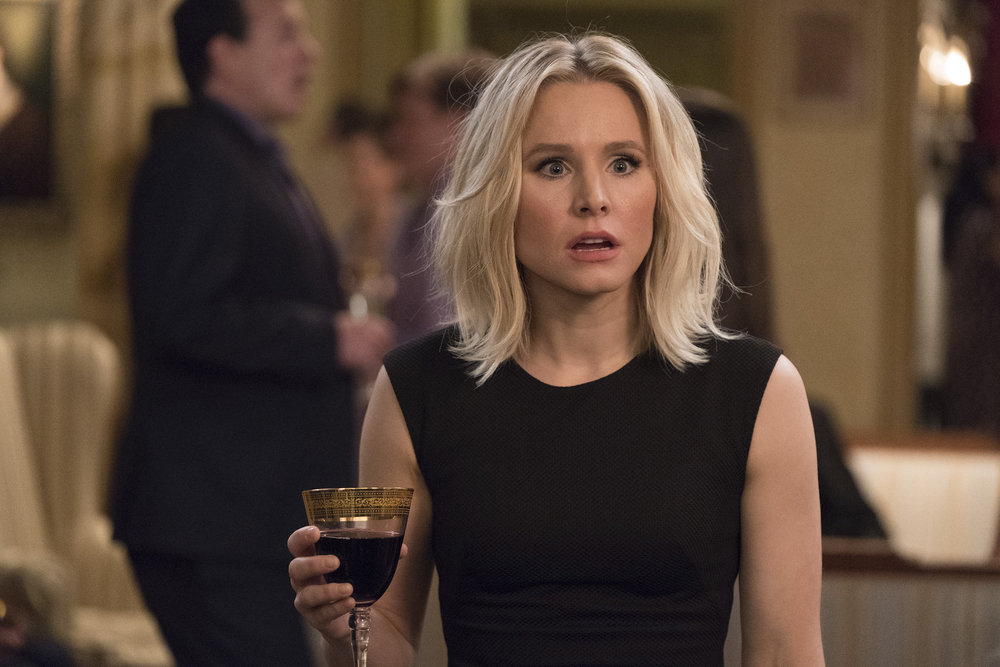 The Good Place “Everything is Great” Review

Holy mother forker! The Good Place is back! The last season ended with such an explosive surprise that we can’t wait to see how this season unfolds. In the two-part season premiere, we get to find out what happens when Michael flips the switch and everyone is back to the beginning. Eleanor had left herself a note to help her find Chidi and figure out what he has to do with her life.

The episode begins with Michael talking to his boss about version two and how things will be recreated in their lives. Their soulmates will be different. His boss threatens that there will not be a version three so Michael cannot mess up. We see a little bit of behind the scenes with the other residents creating the “hell” for Chidi, Eleanor, Jason, and Tahani. The difference for this version is that they will not be together and need to figure out a way to find each other. The plan for everyone trying to create their hell is to make sure that Eleanor gets drunk and misbehaves at the party as she did in the first version. This doesn’t go exactly as planned and we end up following each of the characters of Chidi, Jason, and Tahani as they start their lives over in the Good Place.  In between they put the characters in uncomfortable positions and creates some great humor including Tahani living in a small home and Chidi having to choose his soulmate. 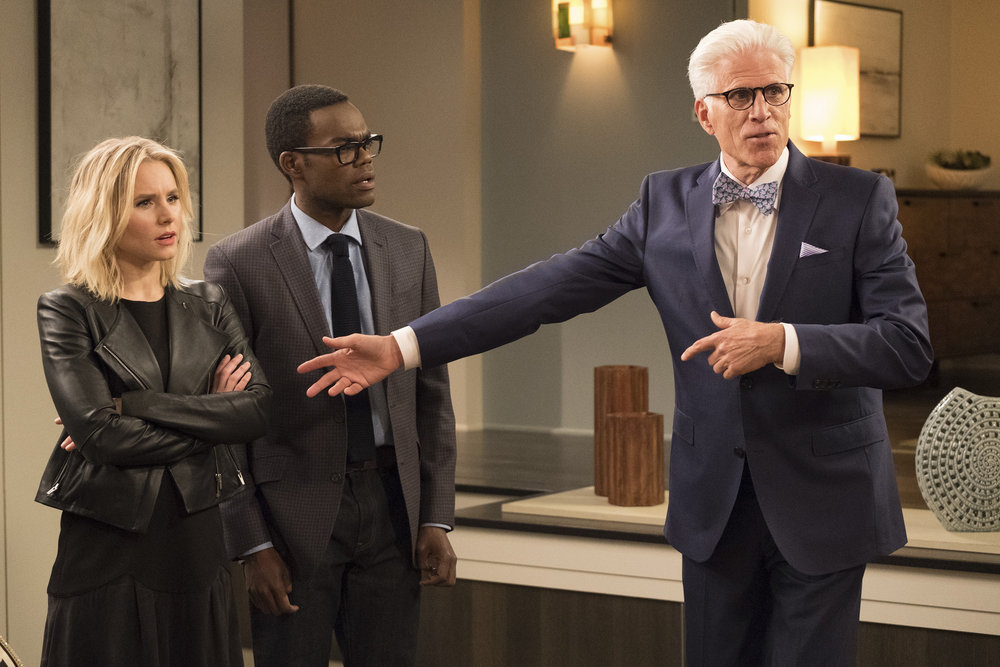 Once Eleanor and Chidi find each other, they realize that they do somehow have to know each other. The characters manage to find their way to each other and cause Michael to have to reset the entire experiment again without Eleanor’s hint.

This season opener put us in a state of total confusion. We assumed we knew what the season was going to be like since we knew Eleanor had a hint to help her, but at the end of this episode, we were thrown off again. How will the characters find each other and how will this be different from the previous season? As usual, the humor of the show is spot on and is the funniest show on the air again. The little quick commentary on the absurdity of everyday things is both witty and funny. The Good Place is back and better than ever! 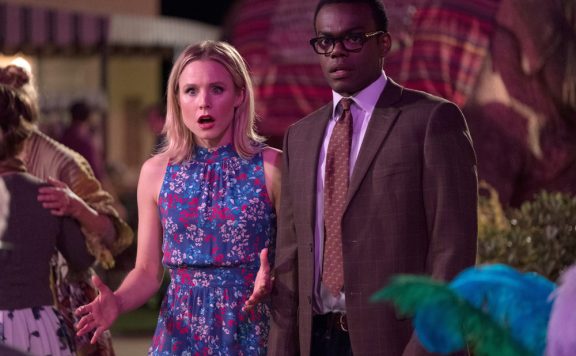 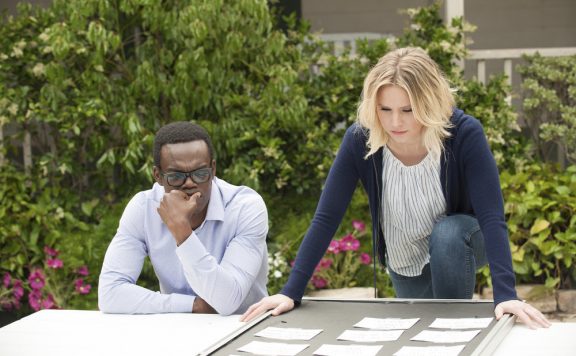 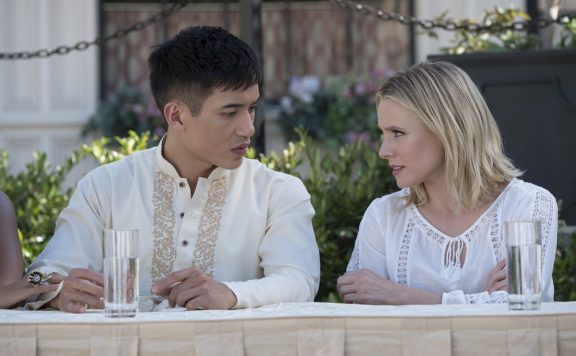