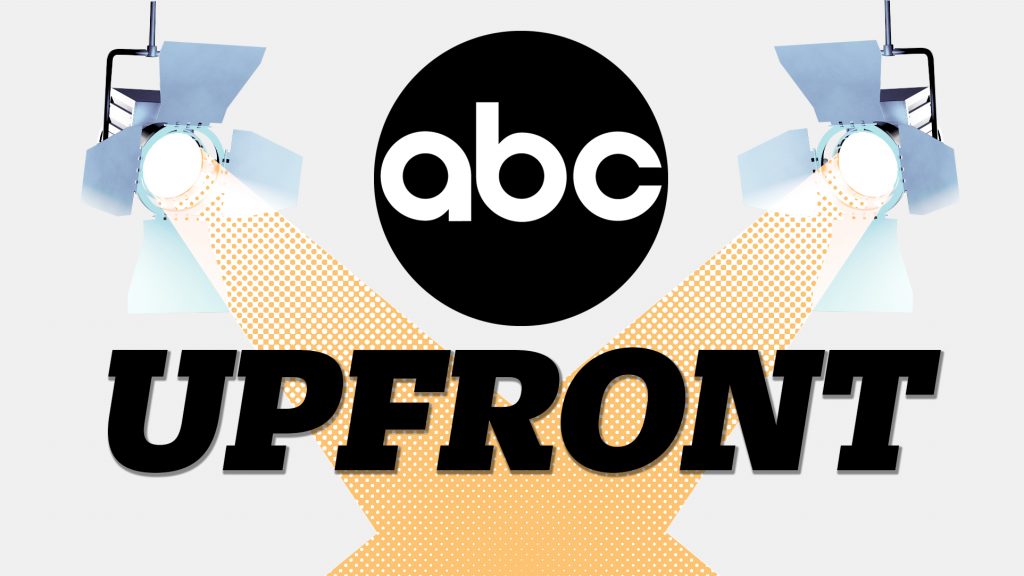 It all begins with ABC!

To start off the presentation, Priyanka Chopra is introduced and sings along to a parody version of Uptown Funk using the various TV shows on the ABC Network and continues using other songs to get the point across. At least they’re being creative and having fun with it. 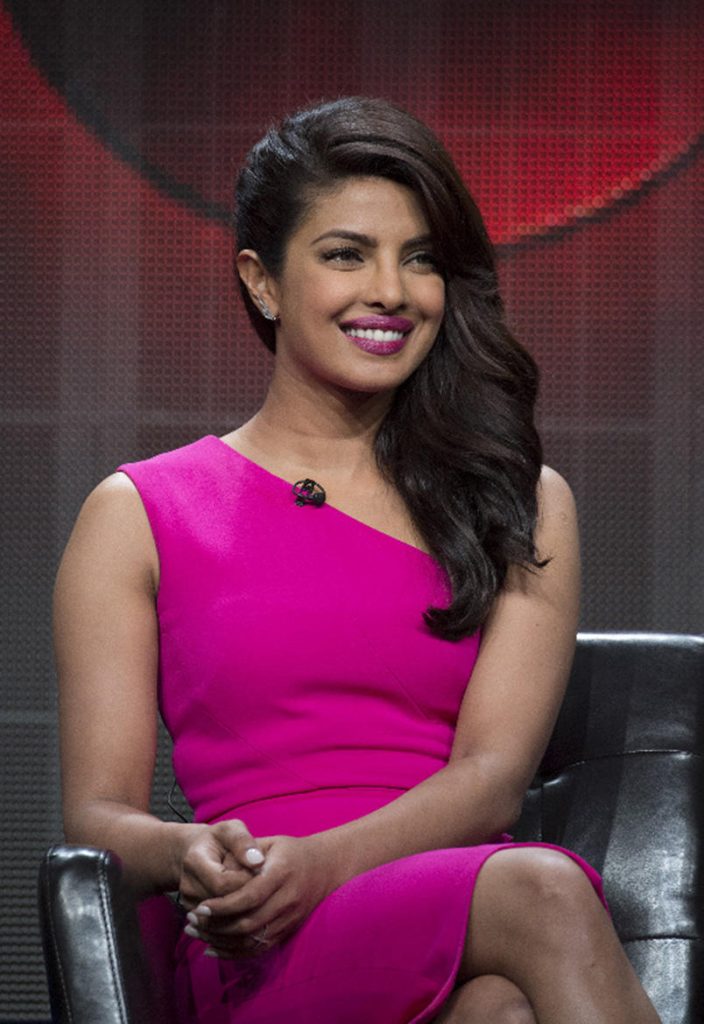 ABC is planning on bringing more viewers to ABC. They start with telling compelling stories and make great stories that have an appeal to a wide audience.

Channing Dungey is introduced as the President of ABC Entertainment Group.  She discusses the importance of connectivity between the audience and the storytellers and how ABC aims to accomplish that goal.

ABC’s programming strategy is to expand their line of family comedies, adding to dramas and creating buzz-worthy nights. They are giving new shows a solid foundation by airing them with their already establish solid shows. ABC picked up shows they thought were the best and they believed in most. 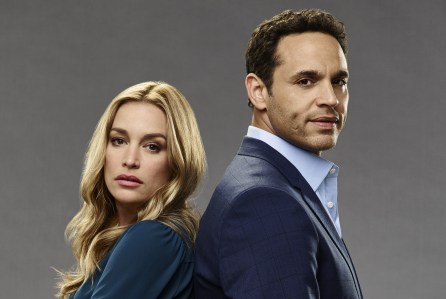 We have Grey’s Anatomy for its 13th season at 8 PM. At 9 PM they will launch Notorious that looks at the relationship between news organizations and criminal activity. The show stars Piper Perabo as a news producer and her lawyer best friend (Kevin Zegers). Together they work to get her good ratings and to win his cases. 10 PM will see the next season of Scandal.

The line up on Saturdays will be dominated by college football and sports coverage.

AFV will continue and will be followed by Once Upon a Time. Next will come the second season of Secrets and Lies followed by Quantico.

After Secrets and Lies ends mid season, ABC will premiere a new show titled Time After Time. In this new show, HG Wells is transferred to modern day to stop his friend, John, who has jumped into modern day and who HG believes to be Jack the Ripper. I’m a sucker for any shows with time travel so I’m super excited to see this one.

A new series titled Still Star-Crossed picks up where the story of Romeo & Juliet ends. It shows what happens to those famous families after the death of Romeo and Juliet. The cast has a great mix of black and white actors, which I think is great and adds to the diversity of ABC’s programming.

When We Rise is a new mini-series that tells the story of the rise of civil rights for gays in the United States, starting with the Stonewall Riots in 1969.  It has such an incredible cast! To name a few we have: Mary-Louise Parker, Michael Kenneth Williams, Guy Pearce, Whoopi Goldberg, Kevin McHale, Rosie O’Donnell, and David Hyde Pierce.

Dirty Dancing has been re-made as a musical and ABC adds three new songs that will be performed by the cast. The choreography is done by the same person who is behind the choreography in the stage sensation, Hamilton. This remake stars Debra Messing, Bruce Greenwood, Sarah Hyland, Billy Dee Williams, Abigail Breslin, and Colt Prattes. 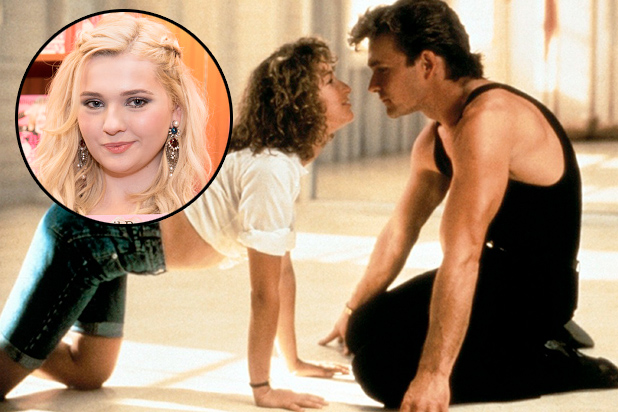 ABC will continue with Dancing with the Stars, and The Bachelor. Following those veteran shows will be Conviction, the new show starring Hayley Atwell as Hayes Morrison, a former first daughter and lawyer. She is blackmailed to head up LA’s new Conviction Integrity Unit and must work with a group of people to work on overthrowing convictions.

Jimmy Kimmel has been renewed for the next three years. (Unfortunately)

ABC’s comedy brand is strong with The Middle, The Goldbergs, Black-ish, Modern Family, Last Man Standing, Fresh Off the Boat, Dr. Ken and The Real O’Neals.

ABC will continue Tuesdays with The Middle, Fresh Off the Boat, The Real O’Neals and Marvels Agents of S.H.I.E.L.D.

In addition, they add American Housewife. Katie Otto is a wife and mother of 3 and lets us in on her thoughts in a wealthy town filled with perfect wives and perfect off-springs.

The Goldbergs will anchor the night. Following that will be Speechless starring Minnie Driver, a mom on a mission who fights injustices for her disabled son while handling two other kids and husband. 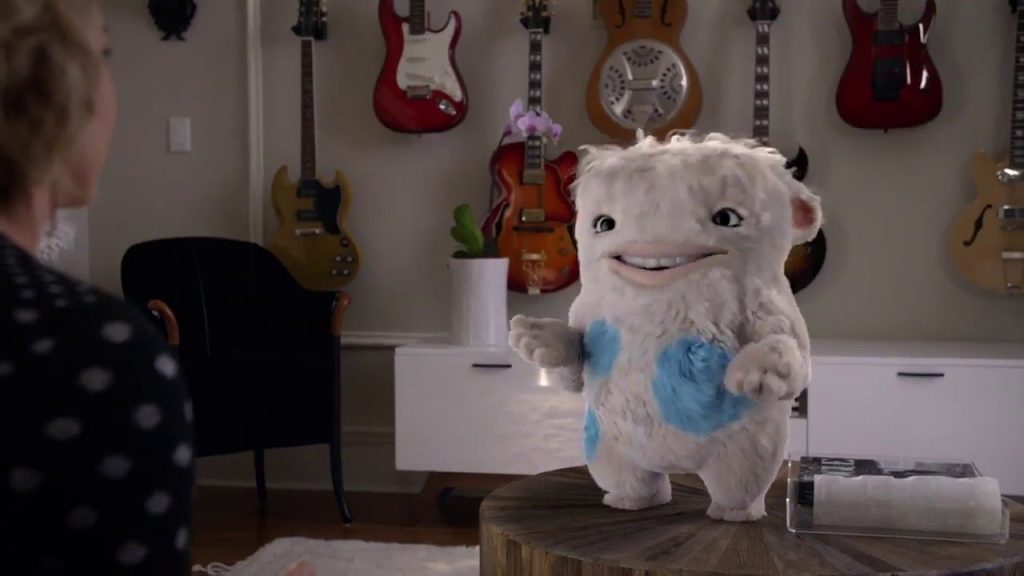 A few midseason comedies will be introduced, including Imaginary Mary, a woman named Alice finally meets a man she likes and is introduced to his children. In her anxiety, her imaginary friend from her childhood, Mary returns. It stars Jenna Elfman, Rachel Dratch, Erica Tremblay, Jillian Bell, Matreya Scarrwener, Nicholas Coombe and Stephen Schneider. 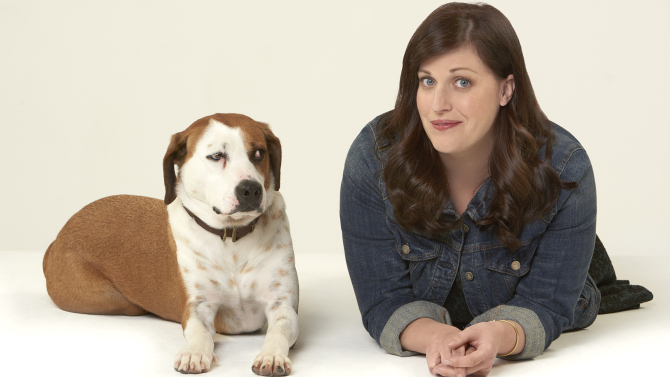 Another new comedy for ABC, Downward Dog is about Martin, a talking dog. Martin only talks to the camera and not to others about his life with Nan (Allison Tolman), his owner. Nan works at a company where she is extremely under-appreciated. The show chronicles the love between an owner and their dog. 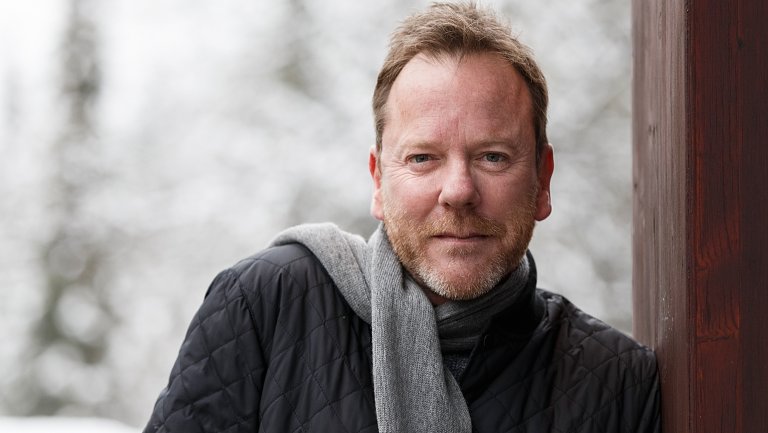 KIEFER IS BACK! Designated Survivor is a new show starring Kiefer Sutherland. It is about a low-ranking member of the cabinet, Tom Kirkman, who is taken to another location during meetings of congress. As he is watching the live feed of the meeting, they lose contact with the capitol. They discover there has been an explosion. The capitol has been attacked and congress, the cabinet and the President have all been killed. This means that Tom is the new President of the United States. The show really looks great and the clip they showed is extremely engaging.

ABC has some great shows in store for the fall and I can’t wait to see them all.

Which ones do you plan to watch? Comment below!

ABC Fall Schedule Announcements It all begins with ABC! To start off the presentation, Priyanka Chopra is introduced and sings along to a parody version of Uptown Funk using the various TV shows on the ABC Network and continues usin...
0
Average User Rating
0 votes
Please sign in to rate.