Oh, how I missed seeing Adam Pally on TV! He is by far one of my favorite comedic actors, so as soon as I heard about this show, I was beyond excited. Making History tells the story of an unremarkable guy, Dan (Adam Pally) who has come across a way to travel through time. He has been using this time travel to see his girlfriend, Deborah (Leighton Meester), who just so happens to live in Colonial America. Due to his traipsing around through history, things have gone amiss, and he needs to enlist the help of Chris (Yassir Lester), a history professor, to help him set things right.

Overall, the show is incredibly enjoyable. Adam Pally is hysterically funny as always and delivers the perfect performance. Yassir Lester and Leighton Meester hold their own as these fascinating characters who have lots of potential. The show has the sense of humor that I don’t associate with FOX, which maybe is a good thing. To me, it feels like a show that would be on Comedy Central or a channel like that. I commend FOX for going in a different direction with this comedy. 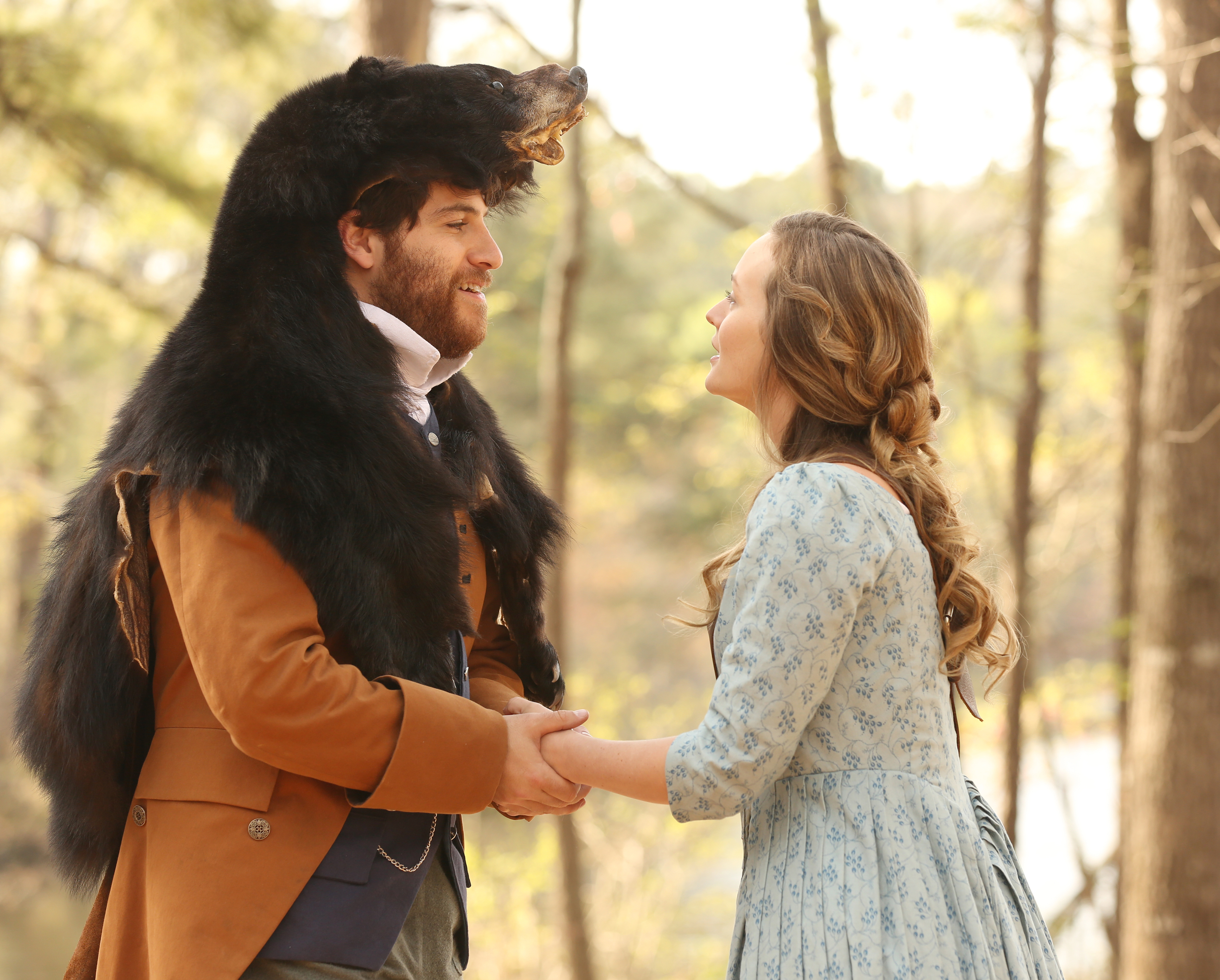 The design of the show is well done. I worried with all of the shows about time travel like Timeless, Time After Time, and others that because this was a comedy, it would suffer in the design department, but it does not. The costumes are well designed, and the set design is done with great detail.

The problem I found with the episode is that I think it should have been split up into two separate episodes. There was so much information, and action pushed into one episode that it made everything seem rushed. I think that this is just because they needed to introduce the show and get everything set up, but it really could benefit from a 1-hour pilot.

Making History has set itself up to be the game changer in time travel shows. It is not as serious as the others out there, therefore setting itself apart from the others in a big way. The pilot episode has created a great story with a lot of potential and great places to go. I’m hooked! Don’t forget to watch the premiere of Making History on March 5th at 8:30 PM on FOX.

Making History "Pilot" Review Oh, how I missed seeing Adam Pally on TV! He is by far one of my favorite comedic actors, so as soon as I heard about this show, I was beyond excited. Making History tells the story of an unremarkable guy, D...
0
Average User Rating
0 votes
Please sign in to rate.