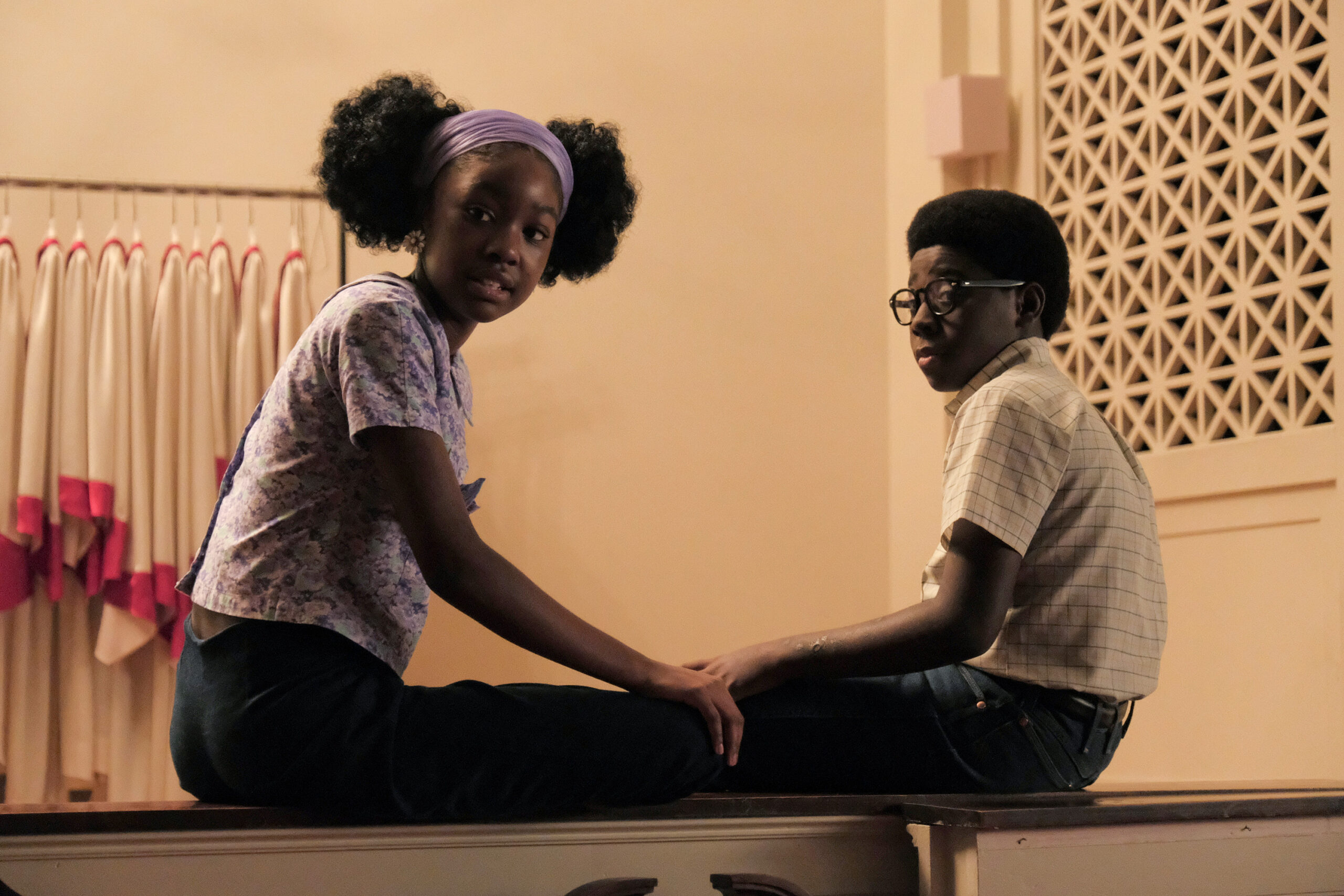 “The Lock-In” captures teen innocence in a way only The Wonder Years could pull off.  The episode heavily revolves around the church society. This activity is so significant in the lives of Dean and his friends because that evening event is the best way to score a first kiss with the girls in their class. Dean is very convinced that Keisha will want to kiss him during the evening event. His friends don’t even care who they get to kiss as long as they get it done. What Dean is unaware of is that the pastor’s daughter is also attracted to him.

This episode is definitely a fun one.  This particular episode gives the younger characters a chance to shine.   While it may not always be evident, there is a certain charm to this group of kids. It definitely comes in spurts, though.  Dean is not charming in the least, and that’s what makes him relatable. He’s making the mistakes that all young boys make at that age. As much as this show is supposed to be a comedy, many plot lines tend to try to educate the viewer. This doesn’t always work out.

The only thing we’re supposed to feel for Dean and his friends is empathy as they try not to embarrass themselves in front of the girls the entire episode. While this is endlessly humorous to watch, it doesn’t exactly generate the laughs it expects to. The best part of the episode actually doesn’t even involve Dean.   The fact that his mother is the chaperone of the church social is hilarious because he’s trying to find different ways to avoid her while also getting what he wants. This dynamic between what Dean wants and what his parents believe is the proper way to behave is where a large part of the comedy comes from.

The most intriguing aspect of this overall story was that Dean consistently saw himself as someone the girls could be friends with and not be attracted to. He essentially had to learn the value in himself to realize that being “just Dean” was the coolest thing he could ever be.   I think this serves as a significant confidence boost for a young audience introduced to the show for the first time and a reminder for the adults that they were always cool just being themselves.

I would love to tell you that Dean has relatable friends and that I want to know more about, but, honestly, that isn’t true. As good as these child actors are, the writing relegates them to background player status. This isn’t fair on them, but it does move the story forward, and that’s kind of what you need when you have a half-hour comedy. The writing on this show could always be stronger, but for what they give you for 22 minutes of actual runtime, The Wonder Years will always be an entertaining way to spend an evening. 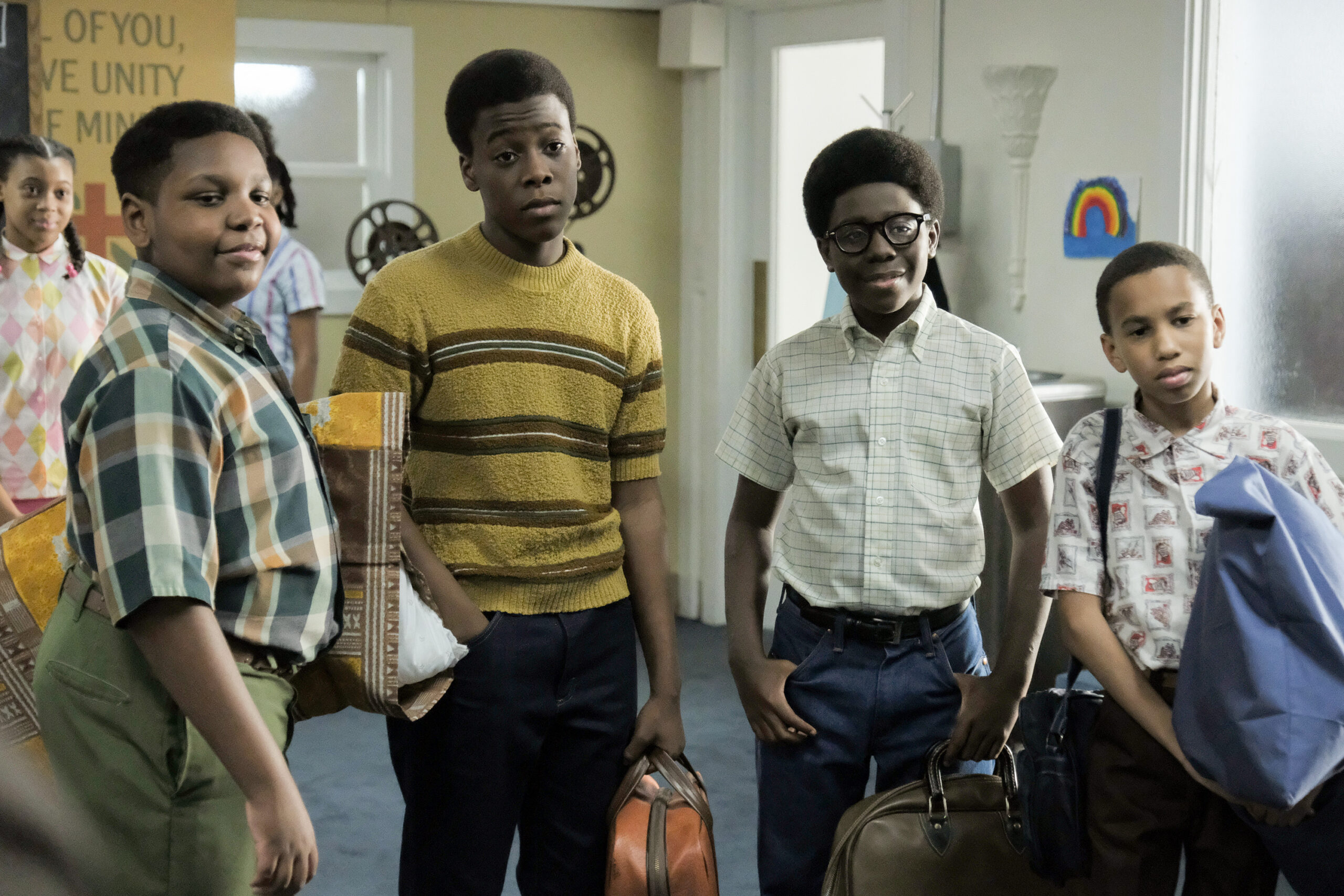 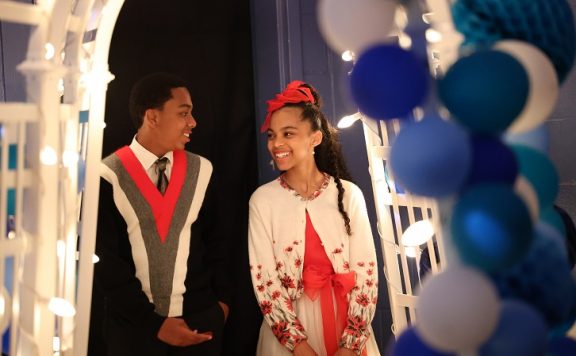