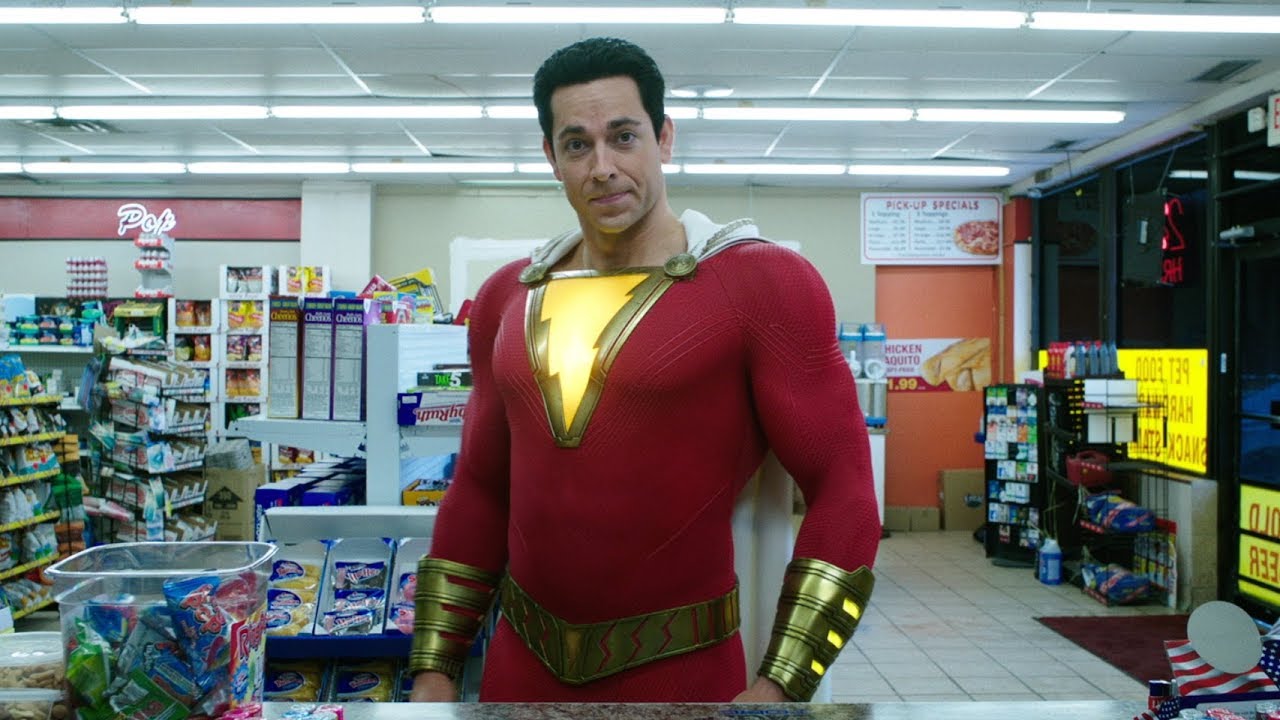 The Shazam DC Fandome panel led by Shazam! himself, Zachary Levi.  The panel began with Zachary Levi talking over Shazoom and trying to answer fan questions via chat but sadly, all of the questions couldn’t be answered because they would have all contained spoilers. At first, it seemed that the Shazam panel was just going to be Zachary Levi but after failing to fill up the 6 minutes of time that he needed to fill, he called in some of the cast from the first film to help him out. Asher Angel, Jack Dylan Grazer, Faithe Herman, and Meagan Good soon came on screen.

However, they weren’t very much help as they just wanted to talk about the film including who the new villains would be and some of the action sequences. Faith Herman offered to draw a poster for the film while Zachary had to keep saying no repeatedly to the others as they tried to find things to talk about. After saying no repeatedly, Asher asked Zachary if it was too late for them to be CGI’ed into the Synder Cut? Zachary seemed to like that idea and mentioned that he was working on the Zachary cut of Shazam!. As soon as he started to talk about what his cut would look like director David F. Sandberg appeared and asked him what he was thinking by making a cut of his film. All of this was done for laughs as you probably guessed.

A few minutes later, Sinbad, yes, that Sinbad popped on on-screen and mentioned that he has been cast in the film and will have a major role in the sequel. After some fun back and forth banter with Sinbad and the rest of the panel, Adam Brody appeared before Faith finished the poster design revealing that the official title for the sequel will be Shazam 2! Fury of the Gods.

Shazam! 2 Fury of the Gods opens in theaters sometime in 2022. 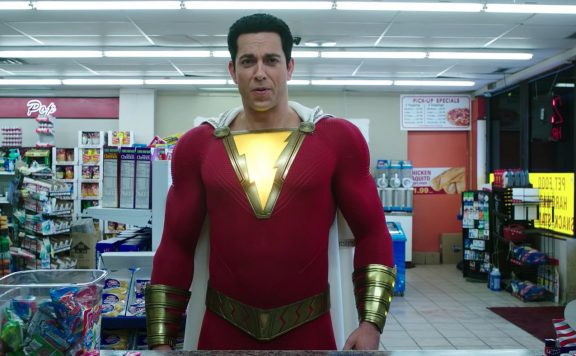 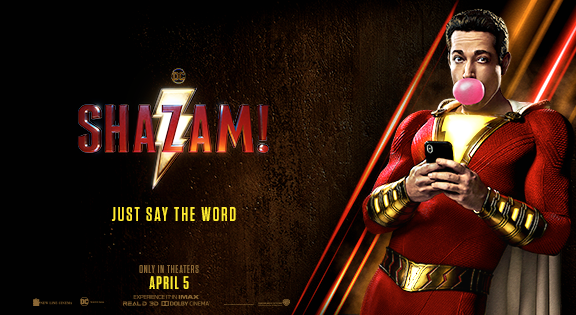 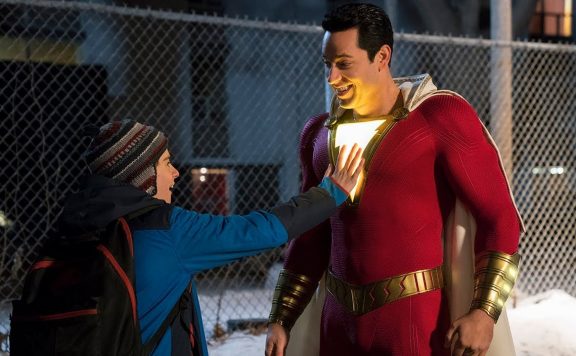