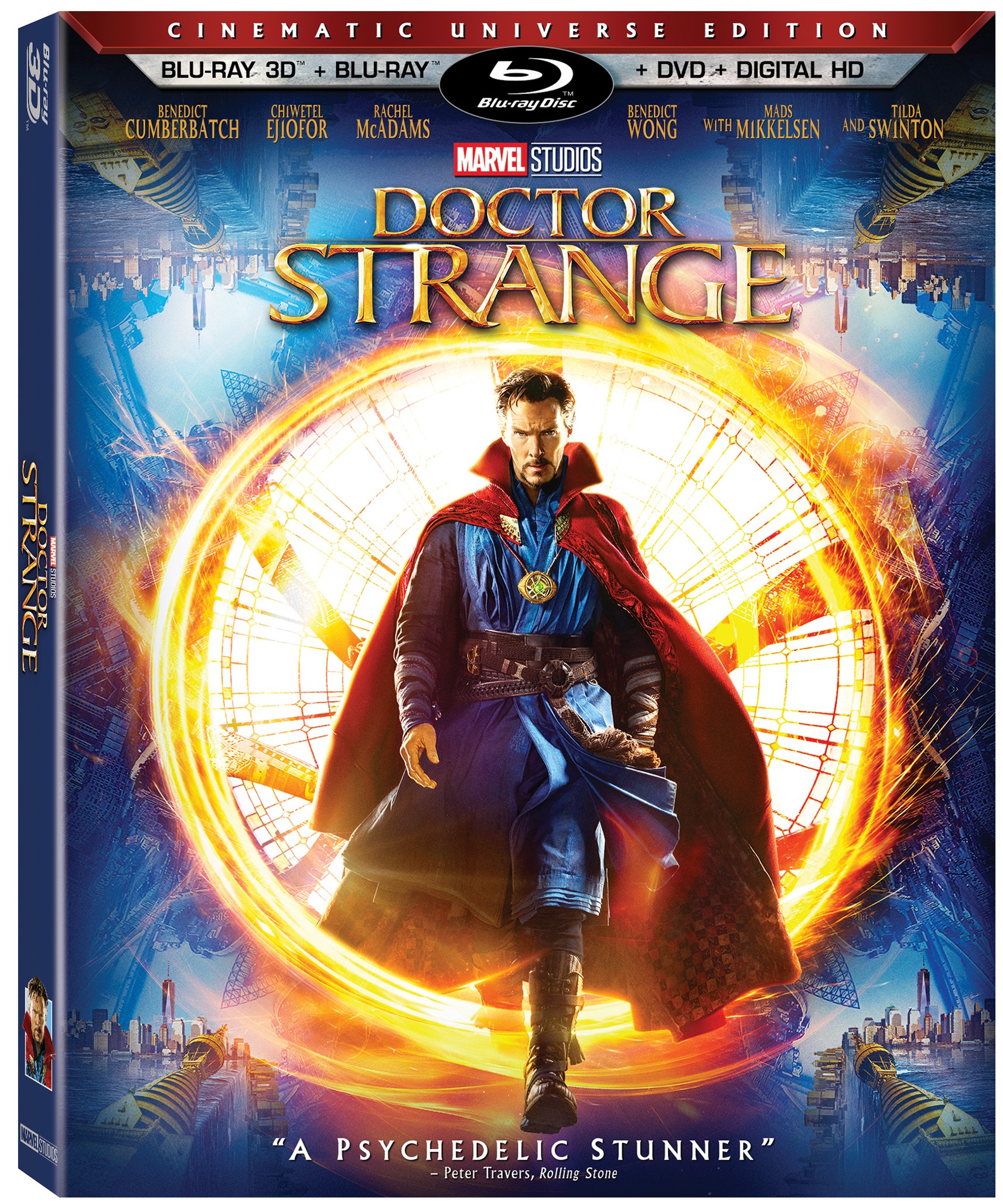 Own the critically acclaimed blockbuster with 80+ minutes of extras highlighting the award-winning cast!

Marvel Studios’ “Doctor Strange,” the story of Dr. Stephen Strange, Master of the Mystic Arts, has mesmerized both audiences and critics, pulling in more than $658.3 million at the worldwide box office to date and earning a 90% critics consensus on Rotten Tomatoes. The biggest single-character introduction in the Marvel Cinematic Universe (MCU), it also carries on Marvel Studios’ winning streak as the 14th consecutive MCU film to debut at #1 at the domestic box office. 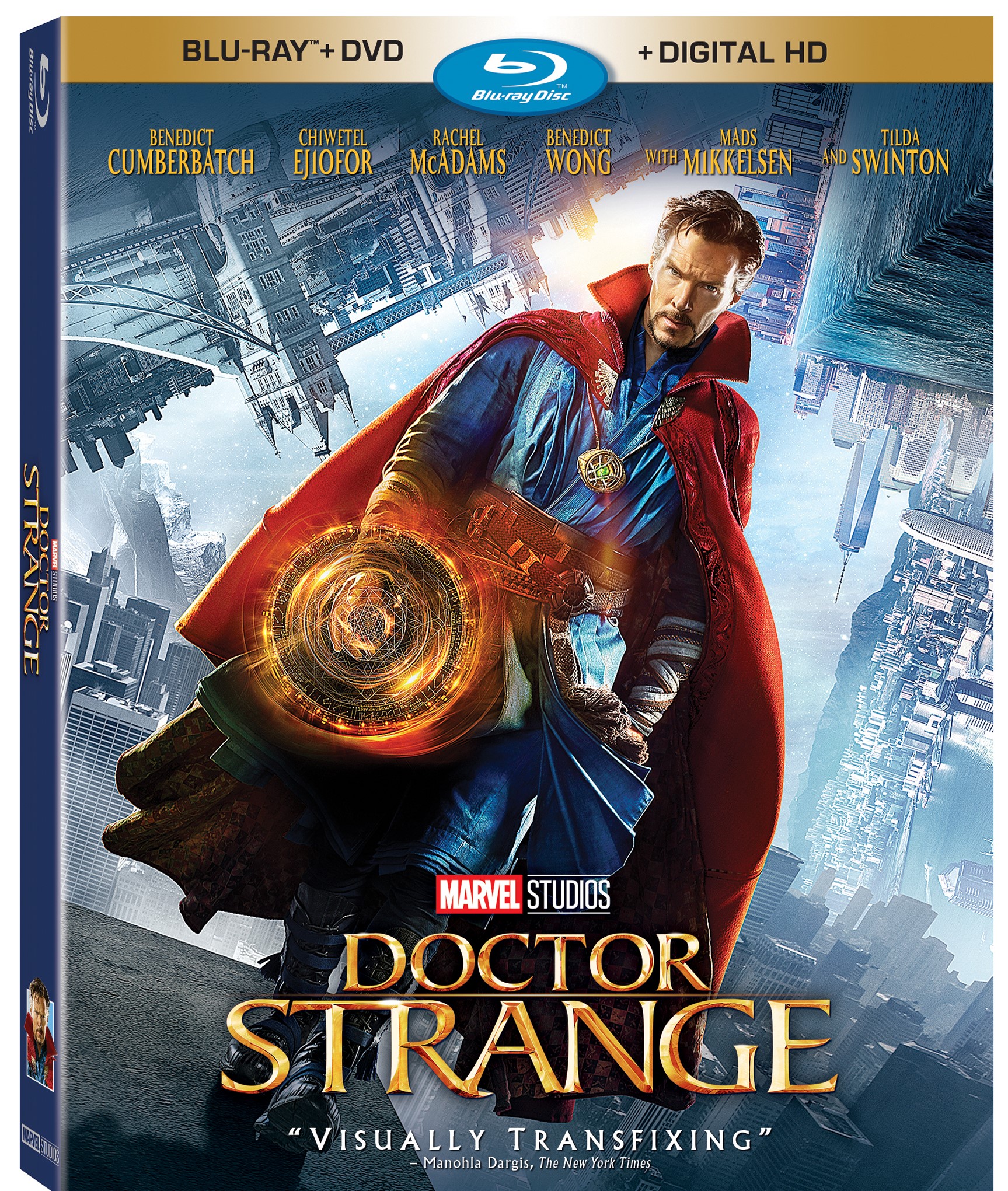