I watched Ordinary People for the first time on DVR, but I bet a lot of other people can remember it. Since it was on Showtime/The Movie Channel, I thought I should finally see the 1980 best picture winner and the first film directed by Robert Redford. 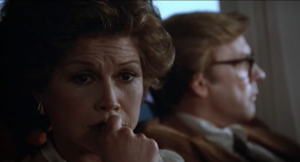 I don’t know what took me so long. I’ve always liked grief movies. I think it’s healthy to explore traumas we all go through in life, and most people try to avoid. Avoiding is bad so drama can help us though these difficult processes. Now I can see where Ordinary People fits in with Manchester By The Sea, Rudderless, Rabbit Hole, Wild, Me and Earl and the Dying Girl and others.

Ordinary People is the real deal. I don’t imagine the ultimate revelations of the tragedy that befell the family were a surprise even in 1980. But it begins with Calvin (Donald Sutherland) and Beth (Mary Tyler Moore) being noticeably overprotective of their son Conrad (Timothy Hutton). It’s confirmed he tried to commit suicide and the family tragedy that drove him to it should be apparent before it’s revealed too. 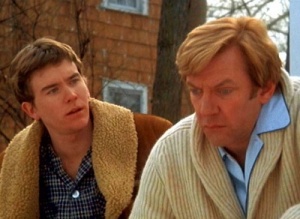 The performances are wrenching and subtle. Each character has their own process and it’s so valuable to show how difficult it is for different processes to cope. Beth’s seems the most abrasive as she tries to keep things to herself but I feel the film has compassion for her too. Calvin may be smothering for how involved he wants to be, but it’s also his journey to learn how to provide emotionally, especially in a generation that was exploring that for the first time.

The most universal is Conrad, in his therapy sessions with Dr Berger (Judd Hirsch), trying to avoid feeling anything. Man, all the social and technological advances of the last 37 years and some things never change. But avoiding negative feelings and trying to play it cool to make others feel comfortable are destructive, the silent killer really. 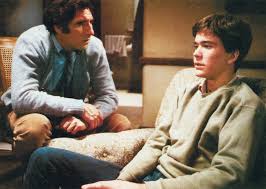 It’s a great depiction of the therapeutic process too, where there are no simple answers patients are often looking for, but a good doctor can guide them to the other side. Hutton was no more than 20 when he filmed this and totally captures the struggle of youth to deal with expectations and their own feelings. There are certainly some gut punches along the way.

I know it’s a sticking point for cinephiles but I can see Ordinary People beating Raging Bull at the Oscars. Raging Bull is the obvious story of a violent man struggle to deal with his nature outside of the ring. I might still make a case for Airplane! or Caddyshack but the Academy still won’t listen to me 37 years later. 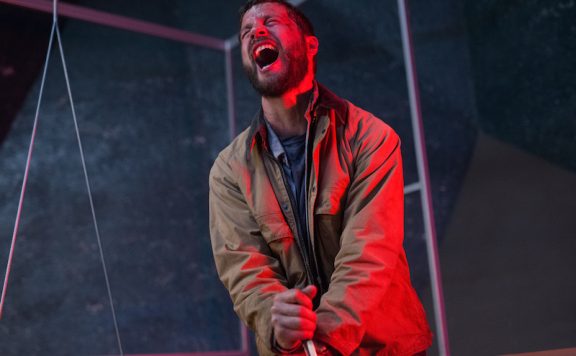 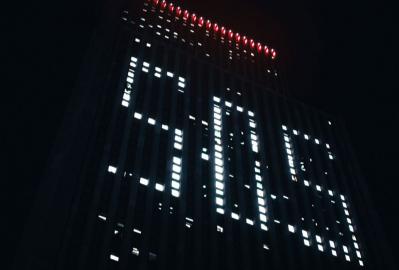 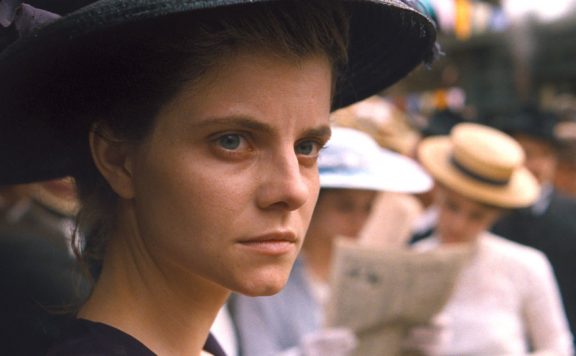 I watched Ordinary People for the first time on DVR, but I bet a lot of other people can remember it. Since it was on Showtime/The Movie Channel, I thought I should finally see the 1980 best picture winner and the first film directed by Rob...
0
Average User Rating
0 votes
Please sign in to rate.