Warcraft: The Gradebook is the ratings of newly released films by the contributors and fans of We Live Film and We Live Entertainment. If you are interested in participating, join the We Live Film Fan Chat Page on Facebook and look for the weekly posts of new releases.

I was never a fan of the Warcraft franchise. In fact I think it’s the most overrated video game franchise of all time, but since Duncan Jones directed it I decided to give it a chance being a fan of his work. I think this film was bashed a bit too harshly. Is it the best thing in the world? No, but I found Warcraft to be an enjoyable film. Disappointing yes, but not Fant4stic level. One of the better video game adaptations to be released.

As a huge fan of the video game series, I absolutely loved Warcraft. It has not only all the characters, units, and storylines of the original game properly represented, but it also has so many Easter Eggs from the sequels that fans of the real-time strategy franchise will love. Unfortunately, for those who have no clue about the game, the movie comes off as a generic run-of-the-mill fantasy movie. The visuals and character CGI look spectacular, especially in 3D, but unfortunately the acting and dialogue fell a little flat. If you are a fan of the games, then check out Warcraft as soon as you can. If you’ve never heard of the games, but do like fantasy movies like The Lord of the Rings films, then check it out at a bargain matinee.

This had a visual appeal but in the end was just fan service and serves no real purpose to exist. It’s a shame that Duncan Jones made this. I think is a great director and will go on to make greater films in the future. I like the design of the creatures, but didn’t care for any of the humans. Most of them were playing dress-up and Paula Patton looked ridiculous. The story was bland and gave us nothing to root for. I would’ve even mind a Lord of the Rings rip off as long as it was entertaining but in the end we have this forgettable beautiful mess of a movie. What a waste of five years and what a shame that it exists. Fans may love it but as an outsider I feel still like an outsider who has no interest in ever playing the game thanks to this movie.

This definitely was the definition of a disappointment, but it certainly isn’t a horrible film. I loved the visuals (particularly the motion capture on the Orcs) and cinematography. The acting is bleak (except for Toby Kebbell’s Durotan), the writing is meh and the directing is serviceable. I personally feel Duncan Jones couldn’t handle a $100-plus million film, despite his love for World of Warcraft. The biggest issue is with the editing, as it felt many scenes were cut out and the pacing was iffy. It’s a matinee flick and it doesn’t deserve the 27% rating on Rotten Tomatoes. 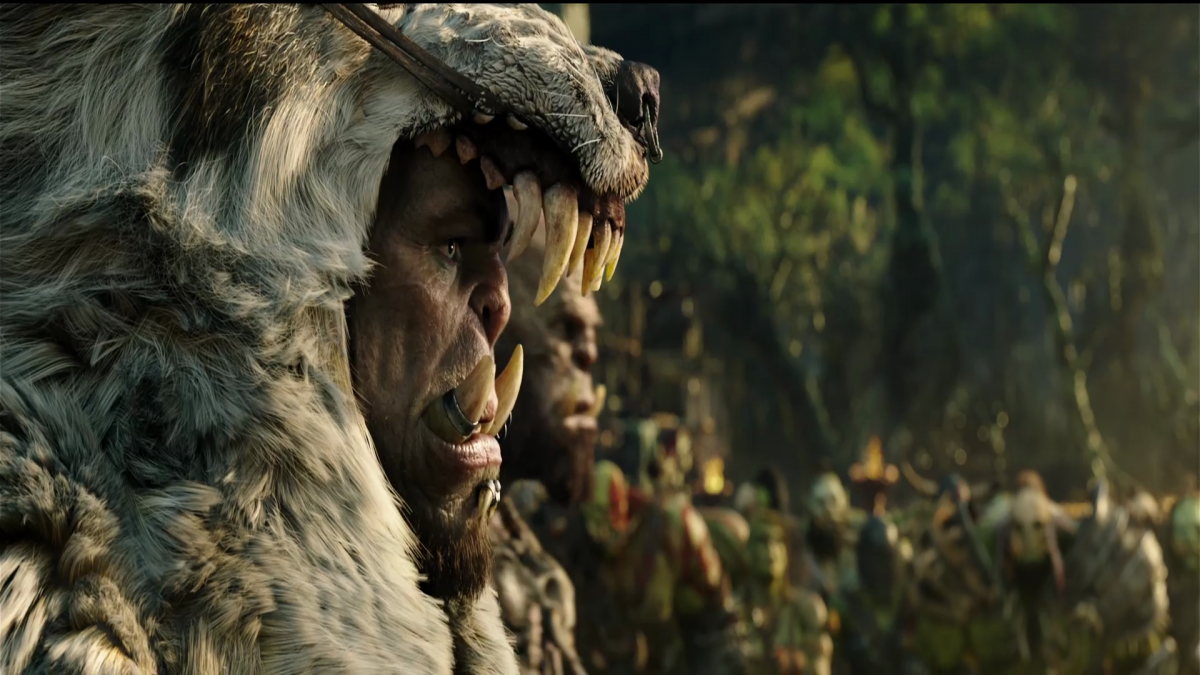 Gradebook: Warcraft Warcraft: The Gradebook is the ratings of newly released films by the contributors and fans of We Live Film and We Live Entertainment. If you are interested in participating, join the We Live Film Fan Chat Page on F...
0
Average User Rating
0 votes
Please sign in to rate.