New Blu-rays: ‘Deepwater Horizon,’ ‘The Birth of a Nation,’

For the week of January 10th, true story adaptations are coming in force this Tuesday with the releases of both Deepwater Horizon and The Birth of a Nation. Deepwater Horizon arrives on Blu-ray from Lionsgate Home Entertainment. Fox will be distributing The Birth of a Nation. Also out this week is the Ben Affleck drama, The Accountant, from Warner Bros. Home Entertainment.

Based on a true story, Deepwater Horizon recalls the BP oil spill in 2010 off the coast of the Gulf of Mexico. Mark Wahlberg stars as engineer, Mike Williams, who was in the midst of the oil rig disaster. This is Wahlberg’s second film with director Peter Berg. The last time the two collaborated was for 2013’s Lone Survivor. While Deepwater Horizon wasn’t as big of a success, the film still managed to gross $61.4 million in theaters. The film was well-received by critics, though. In his review, Nick Casaletto deemed Deepwater Horizon “a perfect mix of ‘action blockbuster’ and ’emotional drama’.”

Lionsgate will be releasing Deepwater Horizon in various formats and retailer exclusives this Tuesday. Both a standard Blu-ray, DVD, Digital HD combo pack and 4K UHD combo pack will be available. Target will be selling an exclusive Blu-ray steelbook. 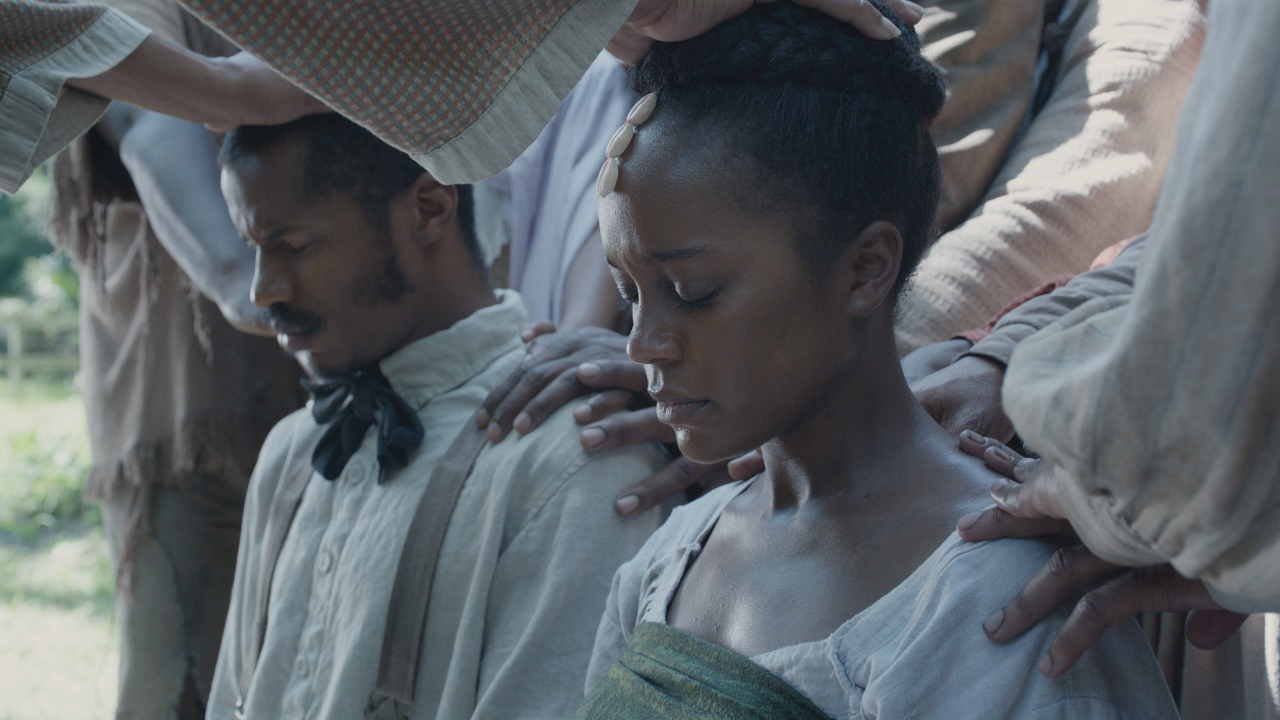 Staying on the subject on “based on a true story” comes The Birth of a Nation from Fox Home Entertainment. Despite sharing the same name as the controversial 1915 D.W. Griffith film, this is a much different narrative. Writer-director Nate Parker stars as Nat Turner, a slave in the antebellum South, who’s prepared to orchestrate an uprising. At first, Nat’s rhetoric is used to calm the slaves down, but the situation doesn’t stay that way for long.

Like Deepwater Horizon, The Birth of a Nation was well-received by critics. After seeing the film at TIFF this past September, Scott Menzel praised the film, stating it “will haunt you for days.” Fox will be releasing the film as both Blu-ray, DVD, Digital HD and 4K UHD combo packs. Additional information about the Blu-ray and 4K UHD releases can be found here.

Last up for the week is action thriller, The Accountant. Directed by Warrior’s Gavin O’Connor, The Accountant follows an autistic accountant named Christian Wolff (Ben Affleck), who uncooks the books of criminal organizations. Despite mixed reviews, The Accountant was one of the more successful films of the fall. The Affleck film grossed $86 million in theaters off a $24 million opening weekend. Warner Bros. Home Entertainment will be releasing The Accountant in both Blu-ray and 4K UHD combo packs this Tuesday.