For the week of March 7th, Buena Vista Home Entertainment is bringing home its animated smash-hit, Moana to Blu-ray this Tuesday. Academy Award nominee, Jackie, starring Natalie Portman is due out from Fox Home Entertainment. While Universal Home Entertainment will be distributing both the animated bio-pic, Miss Hokusai and horror film, Incarnate.

This second Disney Renaissance has offered up some of the studio’s best films to date. From Frozen to Big Hero 6 to Zootopia, Disney has been hitting one home run after another. Their latest film, Moana is no different. The animated film follows an island princess named Moana (voiced by Auli’i Cravalho) torn between her duty and her desires to explore the open seas. But when a plague affects her island, she sets out and teams with the demigod Maui (voiced by Dwayne Johnson) to stop the cause.

Moana was a major hit for Disney both critically and financially. At the box office, Moana grossed over $246 million domestically performing better than Disney’s own Tangled and Big Hero 6. Critics were equally receptive towards the animated film. Matt Marshall highly praised Moana, calling it “yet another crowning achievement for Disney the likes that will even rival Frozen.” In his review, Scott Menzel noted the “rich storytelling, likable characters and terrific music.”

Moana arrives home Tuesday from Buena Vista Home Entertainment in both Blu-ray and Blu-ray 3D combo packs. Best Buy will be offering steelbook packaging in both formats. Target will be selling an exclusive DigiBook. For additional disc specs, click here.

Fox Home Entertainment will be releasing Jackie, starring Natalie Portman this Tuesday. Directed by Pablo Larraín, Jackie chronicles the life of Jackie Kennedy before and after the JFK assassination in 1963. Portman received plenty of praise in the titular role, even nominated for Best Actress at the 89th Academy Awards.

Scott Menzel caught the film at the 2016 Toronto International Film Festival and called Portman’s performance “phenomenal.” In his review, Nick Casaletto praised the film for its costume and art direction, referring to them both as “pitch perfect.”

Fox will be releasing Jackie as a Blu-ray, DVD, Digital HD combo pack. For more information on the set’s supplemental features, click here. 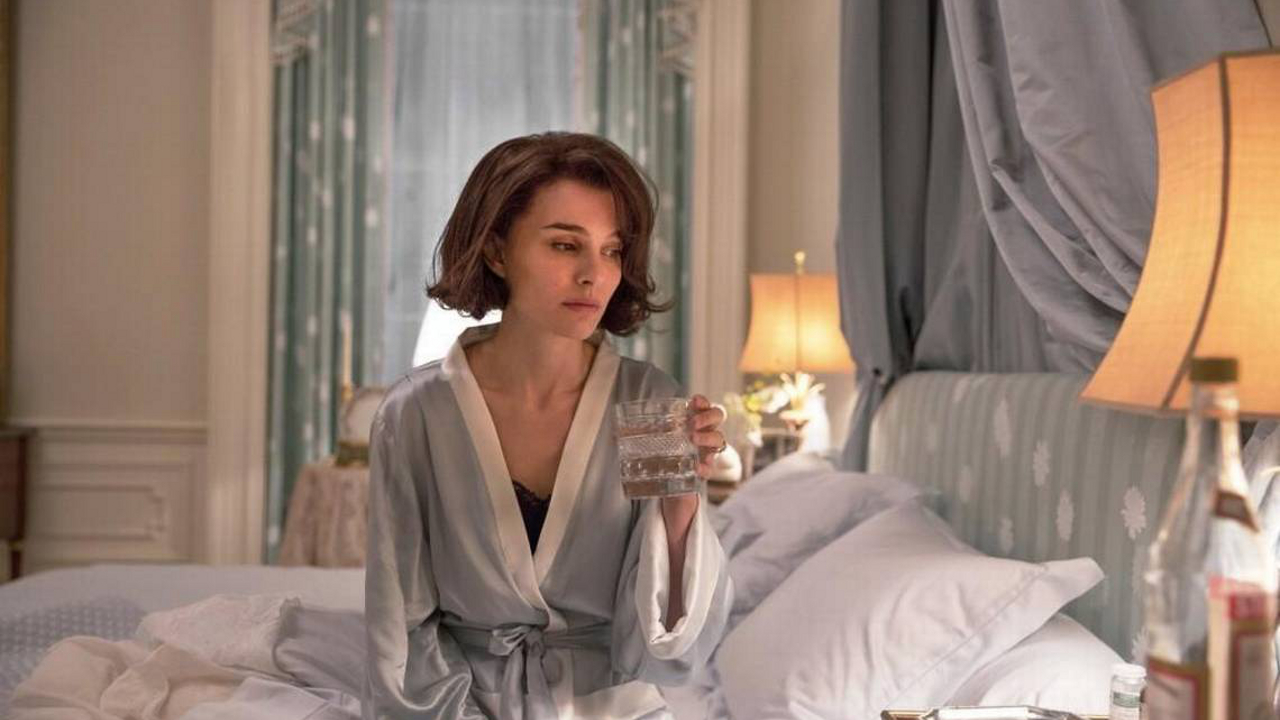 Another bio-pic is due out this week from Universal Home Entertainment. GKIDS’ Miss Hokusai follows the life of Katsushika Oi, daughter of the famed Japanese painter, Hokusai as she lives in his shadow. Her father is most noted for the print, “The Great Wave off Kanagawa.” This slice of life narrative looks at various aspects of her life as a daughter, sister artist and lover.

In his review, Matt Marshall praised the anime, deeming it “beautiful to behold as a traditional anime, visually mesmerizing at every turn.” Universal will be distributing the film as a Blu-ray, DVD, Digital HD combo pack.

Also from Universal Home Entertainment is the supernatural horror film, Incarnate. Aaron Eckhart stars as a scientist with the ability to enter the mind of a possessed person. His latest assignment involves a young boy, which may be too much to handle. The film will be available as an Unrated Edition in a Blu-ray, DVD, Digital HD combo pack.