For the week of November 15th, Buena Vista Home Entertainment will be debuting Pixar’s Finding Dory this Tuesday on Blu-ray. Over the summer, the animated sequel swam towards a slew of box office records. And for the second time this year, Buena Vista will also be re-releasing two of their biggest success stories, The Jungle Book and Star Wars: The Force Awakens. Both films come to Blu-ray in 3D combo packs. Last up this week is HBO’s sixth and latest season of its epic fantasy drama, Game of Thrones.

With sequels for Cars and Monsters, Inc. come and gone, it was only a matter of time before Disney and Pixar released the follow-up to its 2003 smash hit, Finding Nemo. Enter Finding Dory. It’s been one year since the event of Nemo and Dory (voiced by Ellen DeGeneres) begins having flashbacks of her long-forgotten family. Determined to find her blue tang parents, Dory ventures to an aquarium in California. After being captured by the staff at the Marine Life Institute, Marlin (voiced by Albert Brooks) and Nemo (voiced by Hayden Rolence) set off to bring their forgetful friend home.

Like Finding Nemo, Finding Dory was another top-notch entry for Pixar as well as a major box office success. The film became the biggest animated opener to date with $135.1 million. It also topped DreamWorks’ Shrek 2, becoming the highest-grossing animated film ever, pulling in $486.1 million. The critics at We Live Entertainment praised Finding Dory. Matt Marshall highlighted the film’s visuals, stating “the sequences are vibrant and full of delight, yet still capturing the essence of the first film.” Ashley Menzel believed “the story, characters and animation weave a wonderful tale.”

Buena Vista will be releasing Finding Dory as a Blu-ray, DVD, Digital HD combo pack this Tuesday. A 3D Ultimate Collector’s Edition will also be available. Target will be selling an exclusive steelbook. However, Best Buy will offer a 69-page activity book.

In addition to Dory, Buena Vista is also releasing the live-action The Jungle Book once more on Blu-ray. Based on the 1967 animated film and novel by Rudyard Kipling, The Jungle Book features a feral boy named Mowgli (Neel Sethi), raised by wolves in the jungles of India. The man-cub goes on adventure with various talking animals, while avoiding the wrath of the vengeful tiger Shere Khan (voiced by Idris Elba). 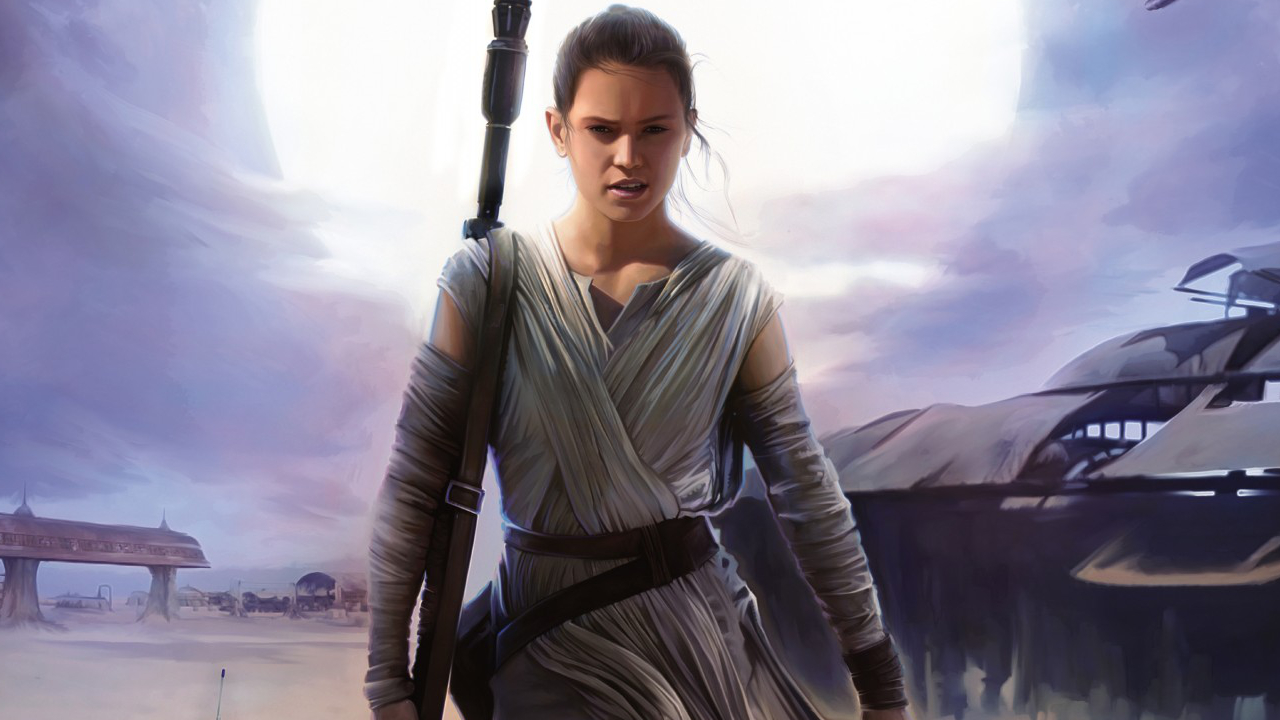 The Jungle Book isn’t the only re-release this week from Buena Vista. Weeks before Rogue One: A Star Wars Story hits theaters, Star Wars: The Force Awakens returns to Blu-ray as a 3D combo pack. Set 30 years after the events of Return of the Jedi, The Force Awakens picks up the story with a new generation of heroes. Luke Skywalker has gone missing. The evil First Order is on the hunt led by Kylo Ren (Adam Driver). A scavenger named Rey (Daisy Ridley) joins forces with Finn (John Boyega), Han Solo (Harrison Ford) and droid BB-8 to find the lost Jedi.

The Force Awakens became a phenomenon like no other last December. The film broke the opening weekend record, grossing a shattering $248 million. The Force Awakens arrived to home media this past April, but was missing core supplements. This version includes a 3D version of the film as well as new deleted scenes and audio commentary.

Last up this week is Game of Thrones: The Complete Sixth Season from HBO. Season 6 of Game of Thrones has gone past the source material of George R.R. Martin’s A Song of Ice and Fire. Martin has yet to publish his last two installments, The Winds of Winter and A Dream for Spring. So, the content in this past season may not correlate with these future books.

Season 6 answers the state of Jon Snow as well as continues various arcs around the lands of Westeros and Essos. In King’s Landing, the Lannisters are embroiled in a political struggles with the Faith Militant. While in the east, Dany (Emilia Clarke) is held captive by savages, while her kingdom is in turmoil. Key players like Arya (Maisie Williams), Sansa (Sophie Turner) and Bran (Isaac Hempstead-Wright) also endure life-changing events throughout the season. Key episodes such as Battle of the Bastards and The Winds of Winter drastically altered the events of the show.

This latest season comes home as a Blu-ray, Digital HD combo pack. Best Buy will be selling an exclusive steelbook. Walmart and Target will be offering bonus discs with exclusive content.