For the week of January 24th, the latest chapter in the Robert Langdon series is coming home to Blu-ray and 4K UHD this Tuesday. Inferno, starring Tom Hanks and Felicity Jones, debuts from Sony Home Entertainment. Buena Vista Home Entertainment will be releasing Australian drama, The Light Between Oceans.

Skipping over the event of Dan Brown’s third Langdon novel, The Lost Symbol, Inferno places Hanks’ acclaimed professor in a difficult spot. Langdon finds himself in a hospital bed in Florence with no memory. Making matters worse, various organizations are hunting him down for their own agendas. With the assistance of Dr. Sienna Brooks (Jones), Langdon must make sense of everything. Why did he steal the death mask of Dante, who the epic poem Inferno? How does this tie into a virus called Inferno, which could annihilate a good bit of the population.

Sony Home Entertainment will be releasing the film in both Blu-ray and 4K UHD combo packs. Best Buy will be offering Inferno as an exclusive 4K UHD Pop Art steelbook. 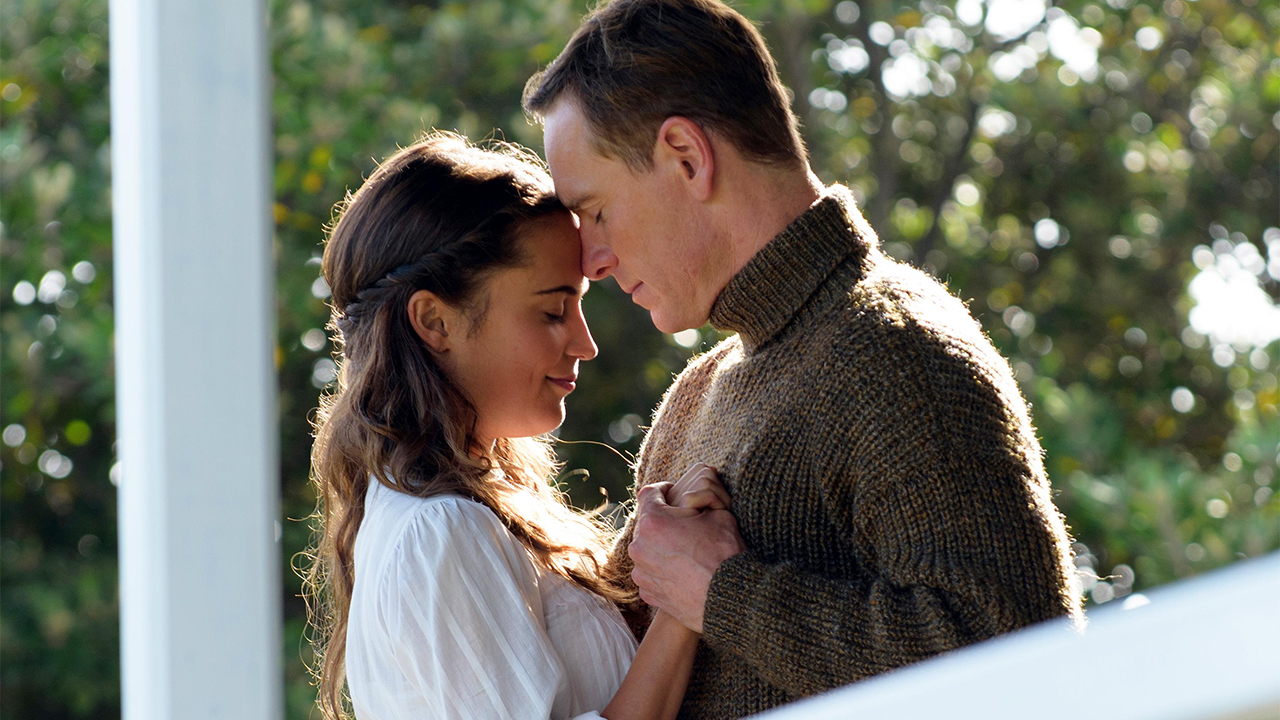 From Buena Vista Home Entertainment this week comes the drama, The Light Between Oceans. Directed by Derek Cianfrance (The Place Beyond the Pines), the film follows a lighthouse keeper (Michael Fassbender) and his wife (Alicia Vikander) who rescue an infant daughter from the sea. As the years pass, the child’s true parentage is revealed and the situation becomes more complicated.

The Light Between Oceans received mixed reviews this past fall. However, it was no major player at the box office, grossing about $13 million domestically. The reviews here on We Live Entertainment have been generally positive, though fall short of Cianfrance’s Blue Valentine and The Place Beyond the Pines. Scott Menzel stated “Fassbender and Vikander are a match made in cinematic heaven.” Nick Casaletto agreed with the “powerhouse performances,” but was disappointed with the pacing.

Buena Vista will be distributing The Light Between Oceans as a Blu-ray, Digital HD combo pack. 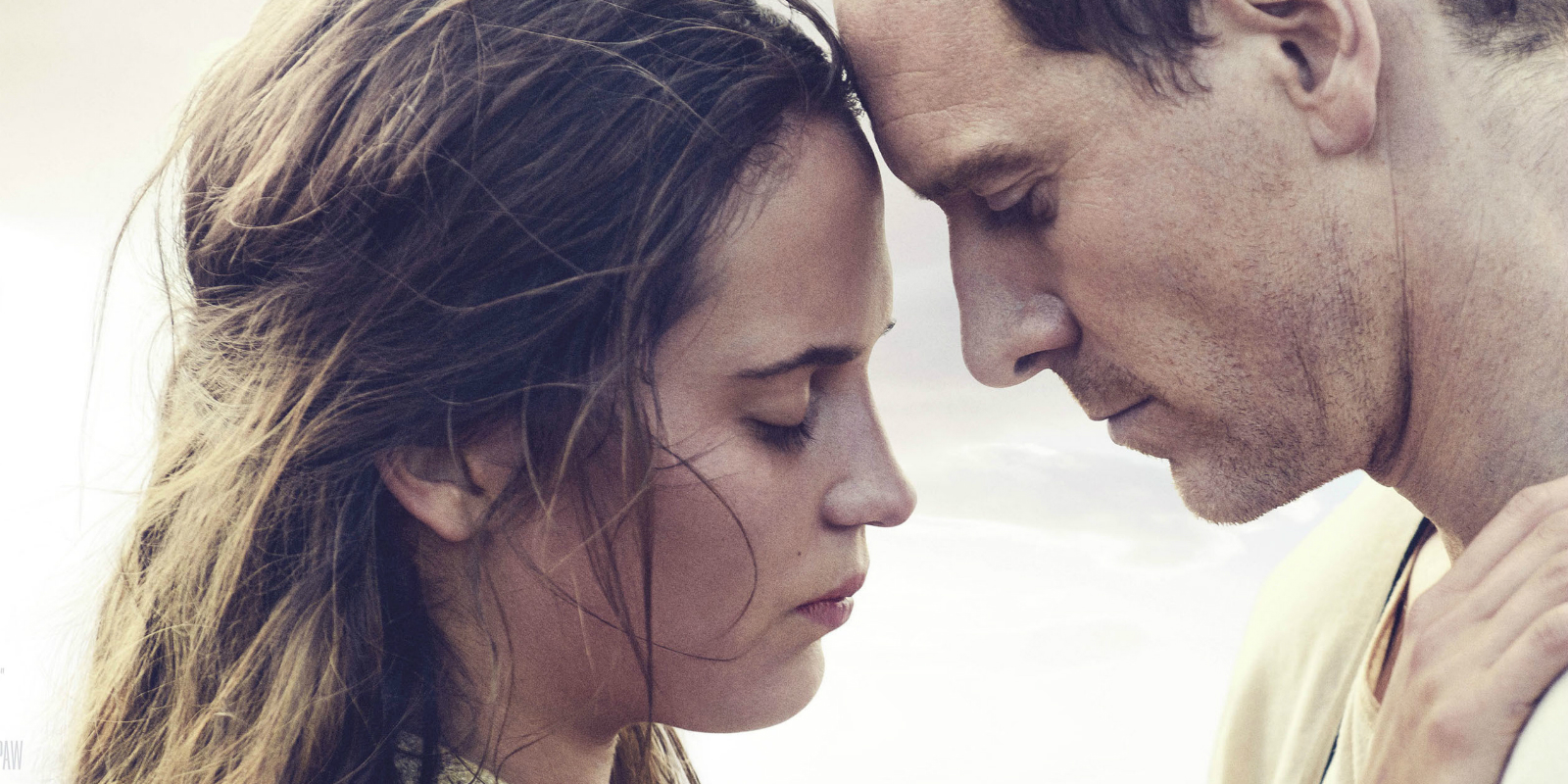 New Blu-rays: 'Inferno,' 'The Light Between Oceans' For the week of January 24th, the latest chapter in the Robert Langdon series is coming home to Blu-ray and 4K UHD this Tuesday. Inferno, starring Tom Hanks and Felicity Jones, debuts f...
0
Average User Rating
0 votes
Please sign in to rate.