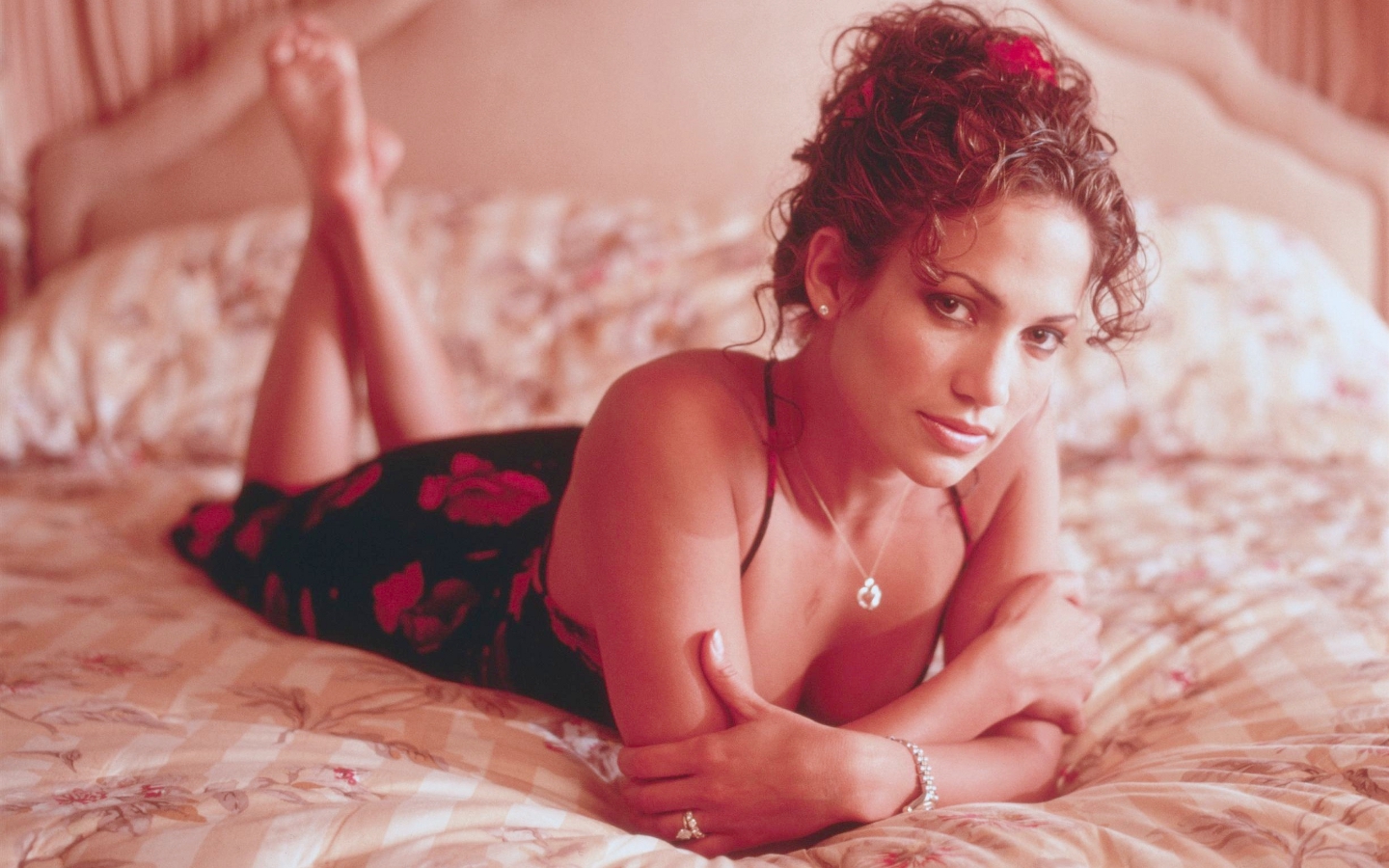 This week marked the debut of the new Jennifer Lopez stripper dramedy Hustlers and if you remember 1997 then the year was known for bringing the Nuyorican beauty to Hollywood prominence. Lopez started her career as a dancer, being one of the Fly Girls on the popular Fox sketch comedy series In Living Color. She toiled in films for a few years after leaving the show and eventually hit big with a one-two punch in 1997.

Lopez showed her range in three very different movies that emphasized her ability to star in blockbusters to indie films and smaller, middle of the road fare, from action to serious drama and something in-between. We got a lot of road to cover so let’s spend this installment of Thirsty ‘97 exploring La Lopez!

The One, the Only Selena! 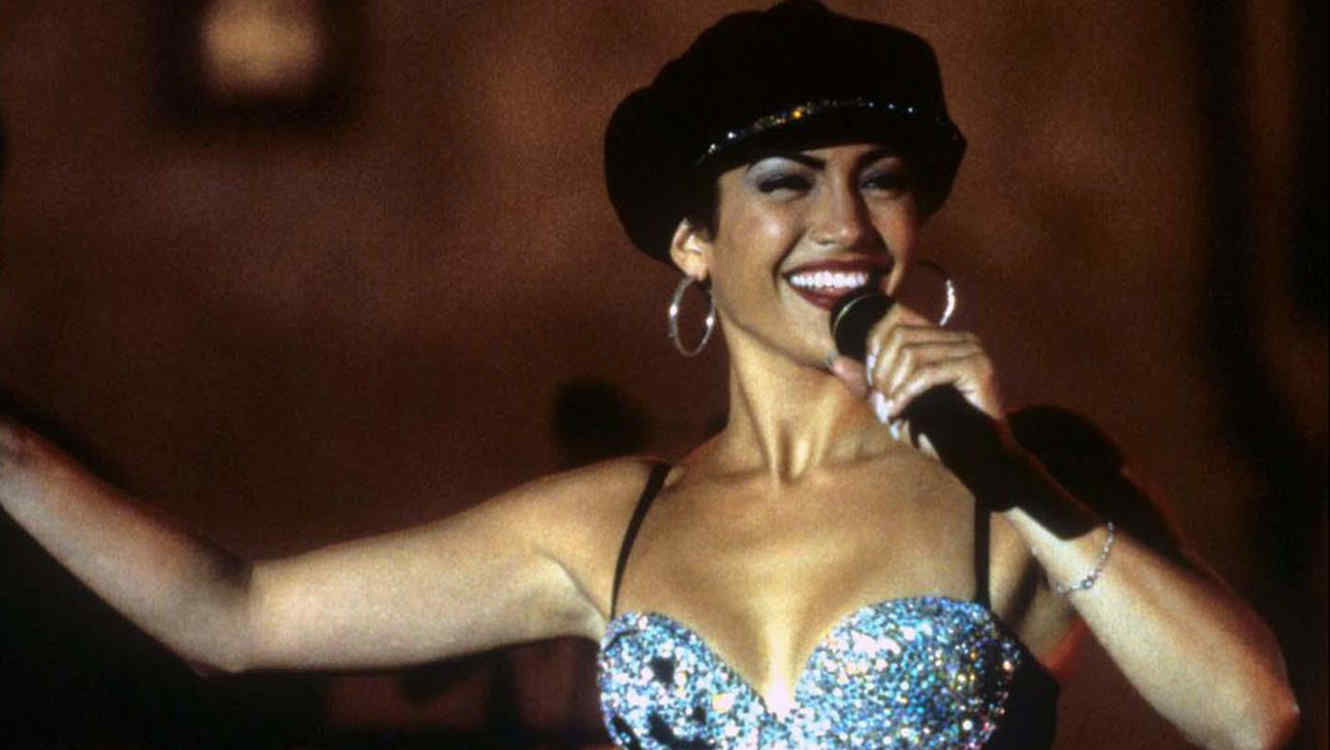 We wouldn’t have Jennifer Lopez without the film Selena. The feature, directed by Gregory Nava, tells the story of Tejano singer Selena Quintanilla Perez, her meteoric rise and tragic death at the age of 23. For Latinos, specifically Latin Americans, Selena was considered a serious pop singer whose cross-over appeal would put her on par with white singers of the era. But Lopez was a controversial choice at the time. Not only was she not Mexican-American like the real Selena, but many also criticized the fact she didn’t look like Selena and, at the time, was not known as a singer.

And yet Selena was a film that inspired people. A whole generation of Latinas, many of them raised with no awareness of Selena came to embrace her and, by extension, their own Latin influences. (I’ll include myself in this statement.) Also, the performance ended up influencing how audiences perceived Lopez. With her wide smile and ability to slay in costumes actually recreated from Selena’s own wardrobe, Lopez proved she not only had acting talent but stage presence. A prime example?

The first time Selena performs as an adult. This scene sets the tone for Lopez’s performance in the rest of the film. Selena is playing at one of many state fairs in her native Texas, her father (played by Edward James Olmos) watching everything. Lopez as Selena is cool and easy going on-stage, but everything changes when she whips off her jacket to reveal a glittering bustier underneath. Her father is completely unhinged by this and yet the audience can’t take their eyes off Lopez; not because she’s wearing “a bra,” but because she just seems so confident and, more importantly, she’s having fun. Throughout the entire film, the audience is seduced by Lopez’s effervescence and belief in herself. She’s certainly physically attractive, but what shines is just how unaffected by fame Selena, and by extension Lopez, was.

Lopez cultivated the air of the fun performer, something that’s changed a fair amount with her success. There’s something sexy about watching Lopez’s character discuss how she can eat “an entire medium pizza by myself.” She was relatable and that’s something that’s changed in the era of the highly choreographed and media perfect entrepreneur Lopez has become. I’m not saying that to be negative, but it is a marked distinction in persona.

Selena didn’t just showcase Lopez’s stage performing, but also her dramatic intensity. Her scenes opposite Olmos and Jon Seda as her husband, Chris, are intense and the right amount of dramatic for the film Nava is making. In short, it was a star turn and in 1997 when actresses were still ridiculously white, Lopez changed the game.

Anaconda and a Weirdly Stacked Cast 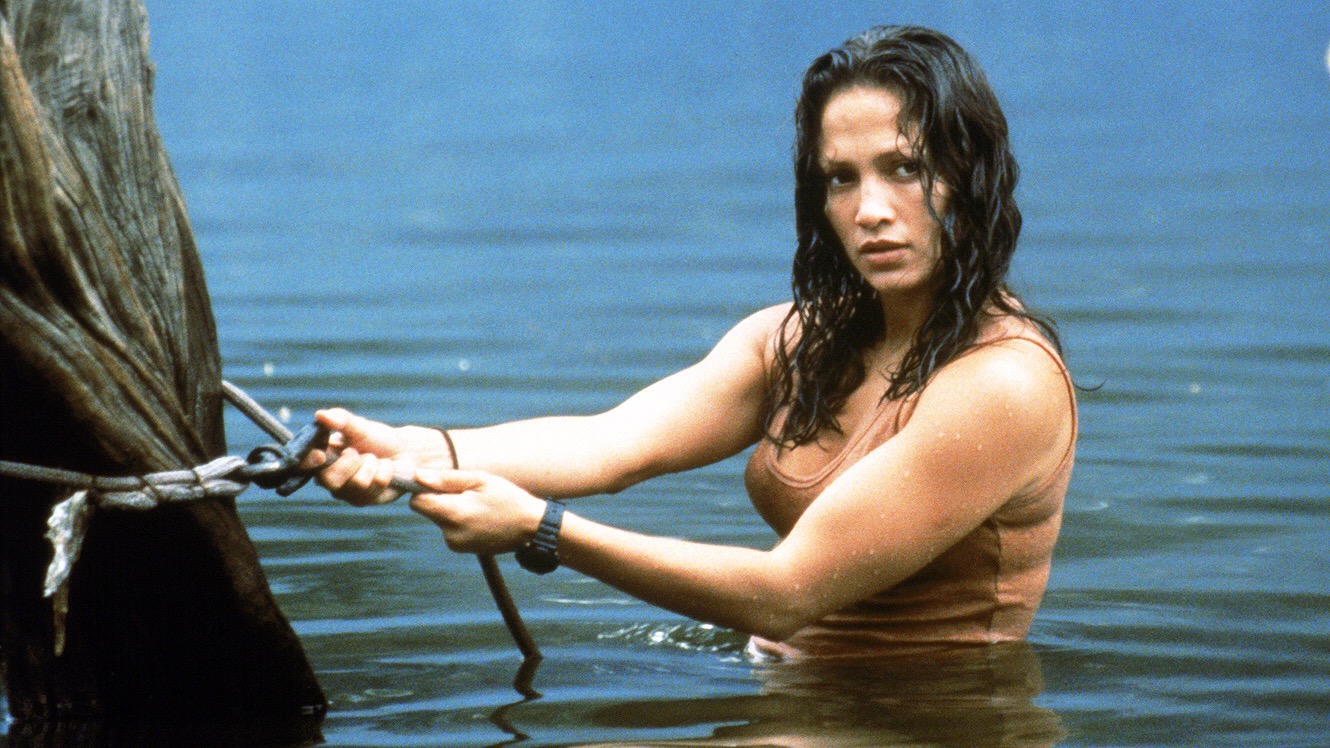 You know the adage “one for them, one for you,” wherein a celebrity has to make the studio picture in order to make the personal one? Well, let’s think of Selena as the “you” film and Anaconda as the “them” one. It’s ridiculous to think that in 1997 there was a movie wherein Jon Voight, Jennifer Lopez, Ice Cube, Eric Stoltz, and Owen Wilson all fought a giant snake but it happened. One of those “we knew them when” type of moments (though several of these performers had several credits under their belt).

Lopez plays Terri Flores, the ex-paramour/producer on a documentary put together by Dr. Steven Cale (Stoltz). The two, along with their crew, take a three-hour(ish) tour into the Amazon, pick up a weird, presumably Cajun-sounding Jon Voight, and discover they’re being prepped as food for a massive…you guessed it, anaconda.

Where Selena showed Lopez’s sexiness in her physical looks and her acting, here it’s just about how gorgeous she is, particularly with all that jungle humidity. Everyone plays in the movie with a thin veneer of sweat, but Lopez makes it look like a deliberate choice. Extra sexy points go out to Eric Stoltz, who spends the entire movie taking a nap and still manages to look fine as can be. 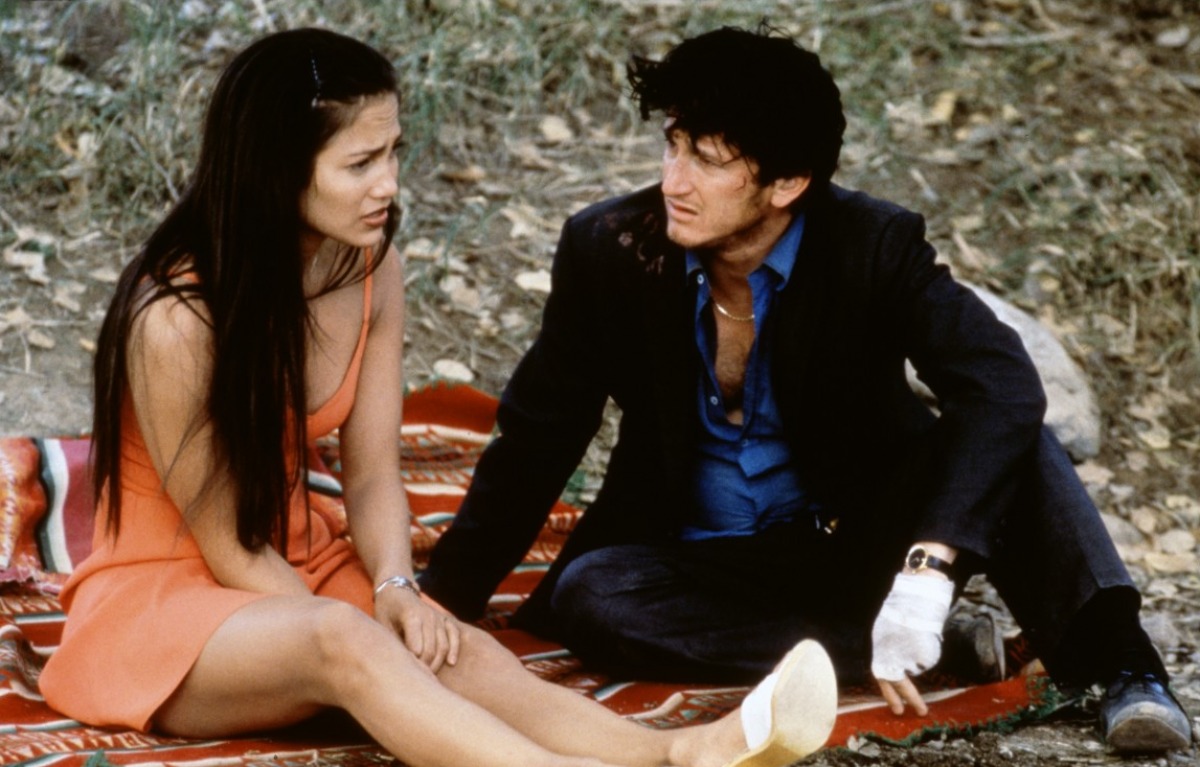 Coming out at the end of the year was this little scene Oliver Stone-directed neo-noir. U-Turn isn’t Lopez’s film, more Sean Penn as the down-on-his-luck protagonist who ends up in a small Arizona town via circumstance. Instead, Lopez is the femme fatale, Grace, married to the older and abusive Jake (played by Nick Nolte). Her character is drawn firmly from the likes of The Postman Always Rings Twice but she sails through the role. Like Femme Fatales of old, she’s defined by her sexiness and skill at manipulation. It’s a far different role from either of the two movies that came before it but proved Lopez could actually exude sexiness deliberately, as well as be a little bit evil.

Three very different roles in one year, all showing the multiple faces of beauty and seduction that is Jennifer Lopez. Here’s hoping Hustlers has a little bit of all three in it! 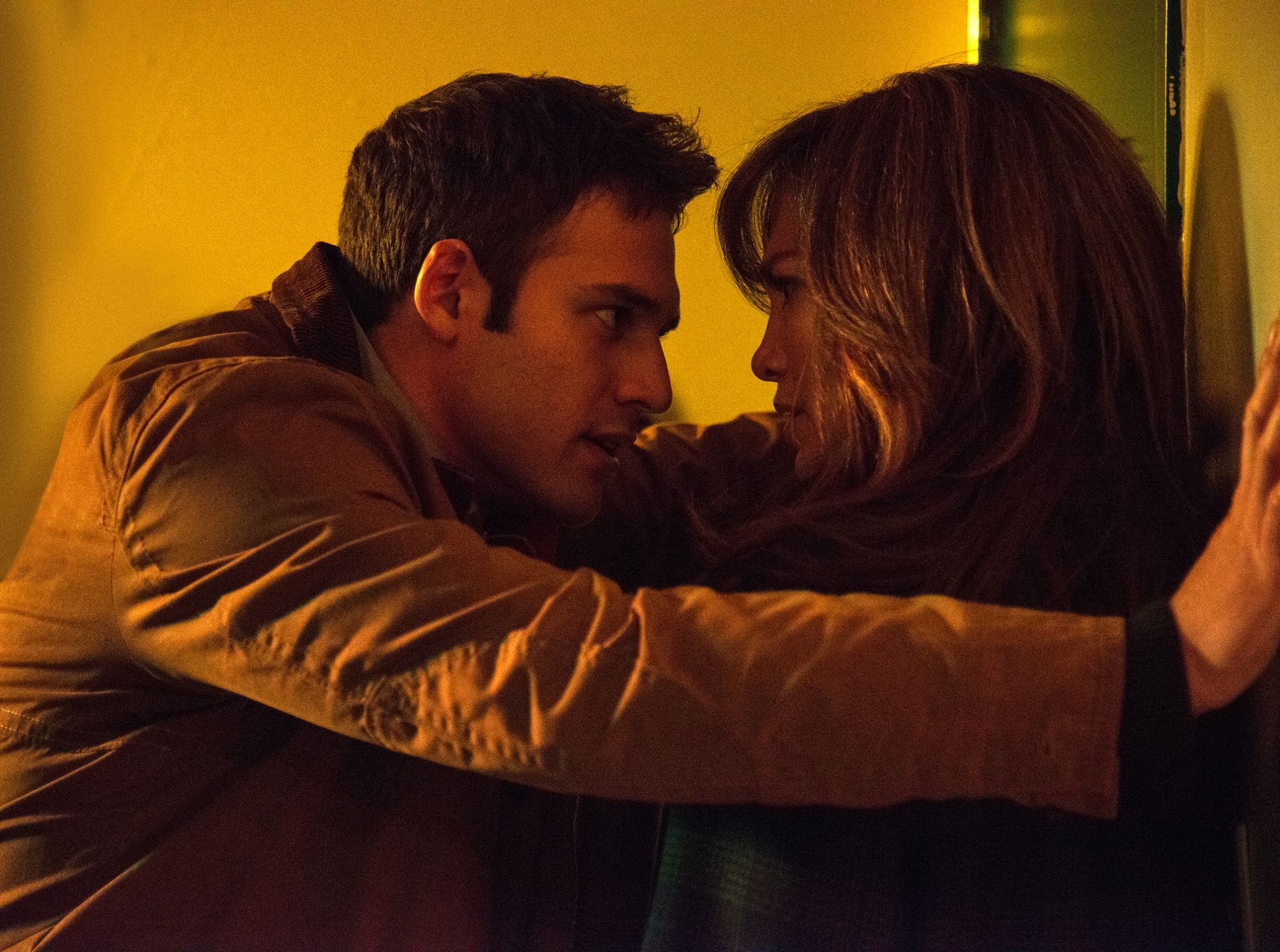 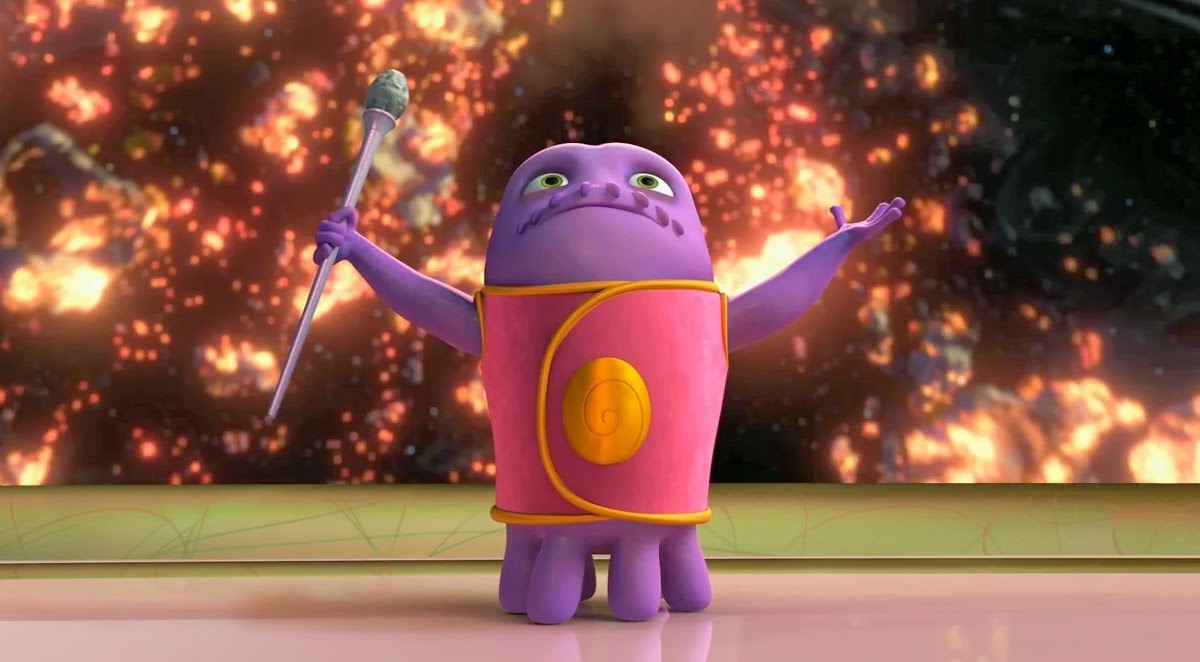 Thirsty Thursdays 97: Jennifer Lopez's Trifecta with Selena, Anaconda, and U-Turn This week marked the debut of the new Jennifer Lopez stripper dramedy Hustlers and if you remember 1997 then the year was known for bringing the Nuyorican ...
0
Average User Rating
0 votes
Please sign in to rate.