Rami Malek as Freddie Mercury in the Bohemian Rhapsody trailer is just eerie, while it looks like Mark Wahlberg is going to shoot up some stuff in Mile 22. Here’s a roundup of trailers for this Tuesday…

I mean, wow. Rami Malek channels Freddie Mercury and it’s really rather startling how much the Mr. Robot actor looks like the late singer in this trailer for Bohemian Rhapsody. This highly anticipated biopic celebrates the band Queen, their music and their extraordinary leader singer Mercury, who, as the synopsis reads, “defied stereotypes and shattered convention to become one of the most beloved entertainers on the planet.”

Here’s more: “The film traces the meteoric rise of the band through their iconic songs and revolutionary sound, their near-implosion as Mercury’s lifestyle spirals out of control, and their triumphant reunion on the eve of Live Aid, where Mercury, facing a life-threatening illness, leads the band in one of the greatest performances in the history of rock music. In the process, cementing the legacy of a band that was always more like a family, and who continue to inspire outsiders, dreamers and music lovers to this day.”

Like I said, wow. The film has had a rough time making it to the big screen, though. In December, director Bryan Singer was fired by Fox for apparently not showing up for work. Actor Tom Hollander, who plays Queen’s long-time manager Jim Beach, reportedly walked because of Singer’s unprofessional behavior but was convinced to return. British actor/director Dexter Fletcher took over the duties and judging from the trailer, it should be great… watch the trailer!

Here’s the official synopsis: “In a visceral modern thriller, Mark Wahlberg stars as James Silva, an operative of the CIA’s most highly-prized and least-understood unit. Aided by a top-secret tactical command team, Silva must retrieve and transport an asset who holds life-threatening information to Mile 22 for extraction before the enemy closes in.” It also stars Lauren Cohan, Iko Uwais, Ronda Rousey and John Malkovich. Watch the trailer!

It looks like director Spike Lee is returning to form with his latest, BlackkKlansmen, which just received a standing ovation at the Cannes Film Festival. The official deal says: “From visionary filmmaker Spike Lee comes the incredible true story of an American hero. It’s the early 1970s, and Ron Stallworth (John David Washington) is the first African-American detective to serve in the Colorado Springs Police Department. Determined to make a name for himself, Stallworth bravely sets out on a dangerous mission: infiltrate and expose the Ku Klux Klan, run by David Duke (Topher Grace). The young detective soon recruits a more seasoned colleague, Flip Zimmerman (Adam Driver), into the undercover investigation of a lifetime. Together, they team up to take down the extremist hate group as the organization aims to sanitize its violent rhetoric to appeal to the mainstream.” Yeah, it’s all that… check it! 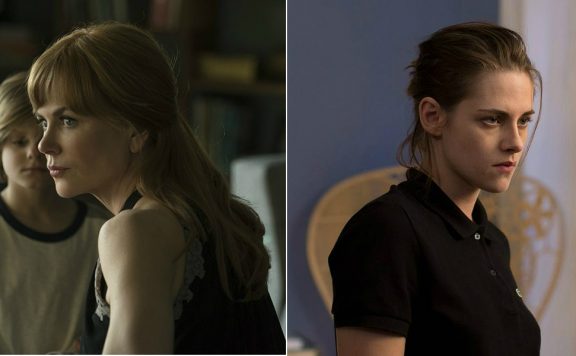 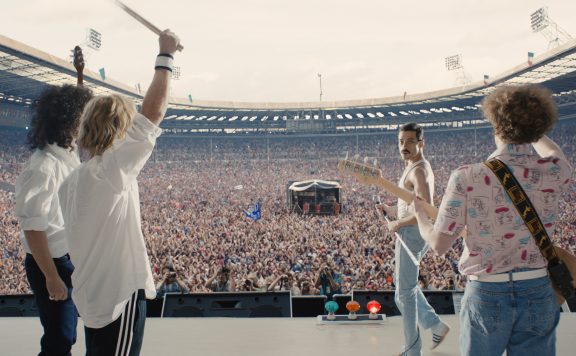 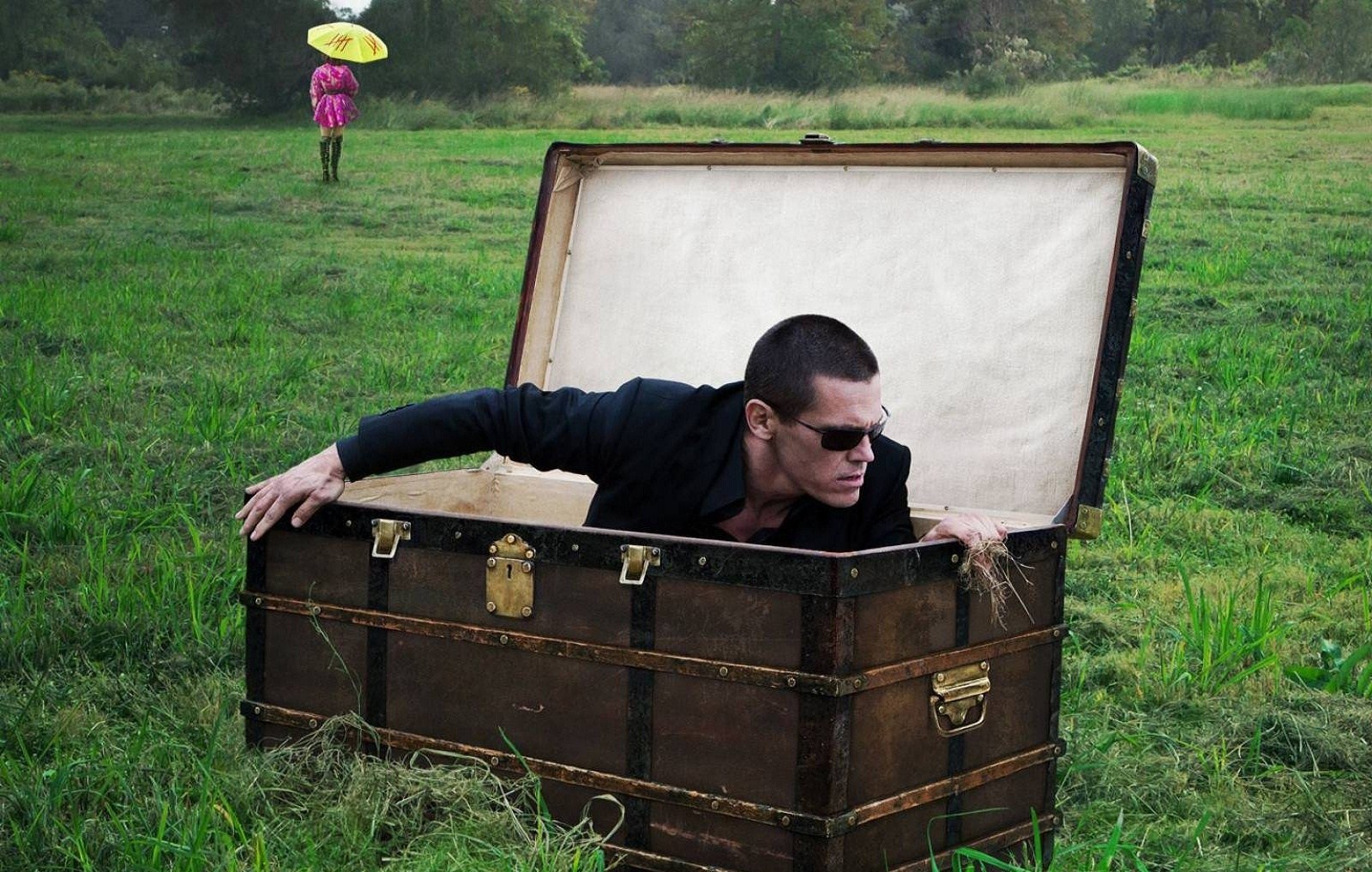 Rami Malek as Freddie Mercury in the Bohemian Rhapsody trailer is just eerie, while it looks like Mark Wahlberg is going to shoot up some stuff in Mile 22. Here's a roundup of trailers for this Tuesday... BOHEMIAN RHAPSODY  (NOV. 2) I mea...
0
Average User Rating
0 votes
Please sign in to rate.