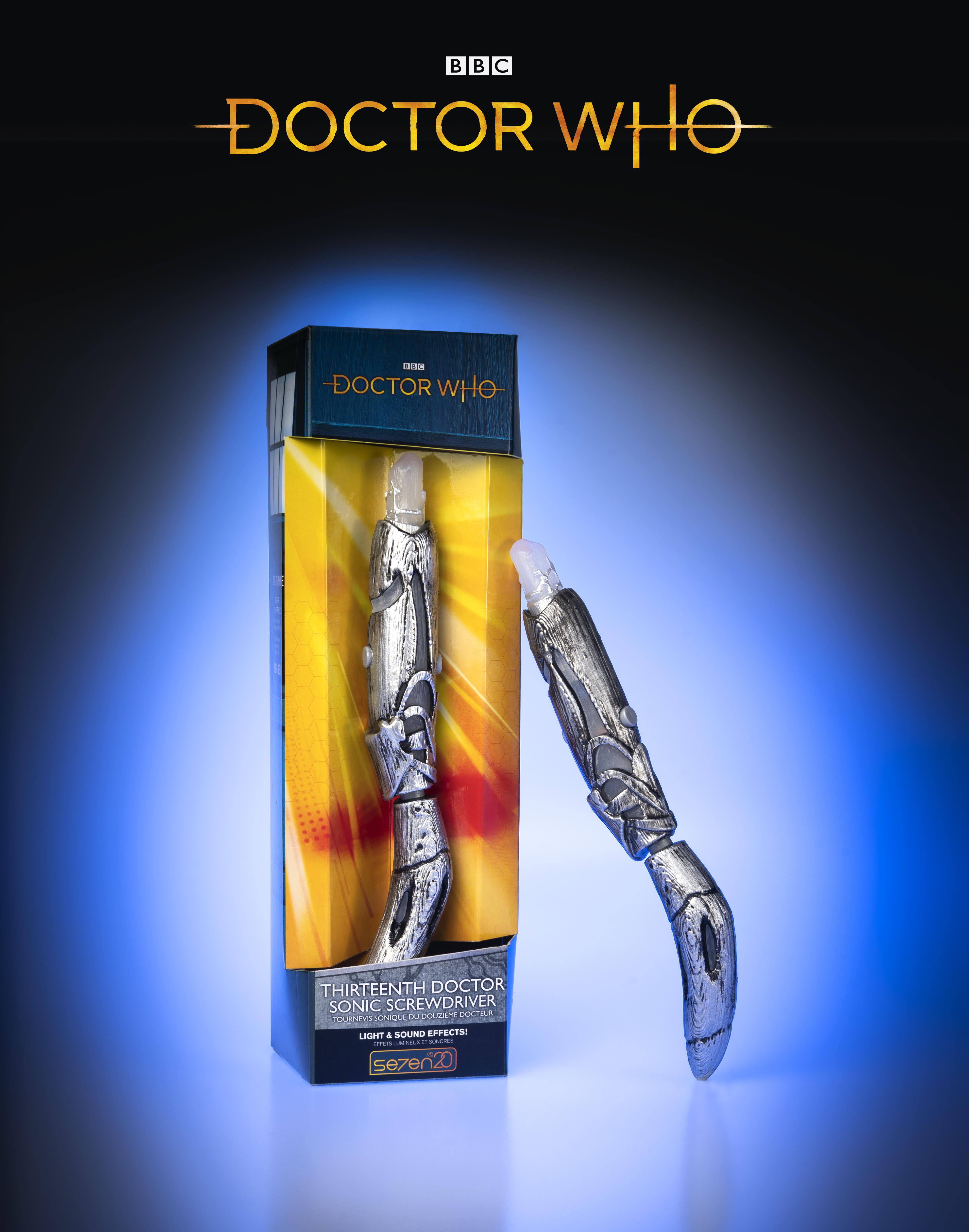 San Diego, California – Thursday, July 19, 2018: Today in Hall H at San Diego Comic-Con, the new Sonic Screwdriver Fan Collectible was revealed for the U.S. – a replica of what the Thirteenth Doctor, played by Jodie Whittaker, will use in the new series of Doctor Who.

Designer Arwel Wyn Jones talked through the new Sonic, “It’s a privilege to have been asked to redesign the iconic Sonic Screwdriver for the Thirteenth Doctor and a new generation of audiences.  I can’t wait for people to see how the Doctor acquires it.”

A limited quantity of Sonic Screwdriver Collectibles will be available to purchase at the BBC Shop at BBC AMERICA’s booth #4129 for fans attending San Diego Comic-Con.  The product will also be available for pre-order starting on Wednesday, July 25th using the following links:

The new season of Doctor Who is due to out this fall on BBC AMERICA with Jodie Whittaker as the Doctor, accompanied by actors Bradley Walsh as Graham, Tosin Cole as Ryan, and Mandip Gill as Yasmin, the Doctor’s friends. 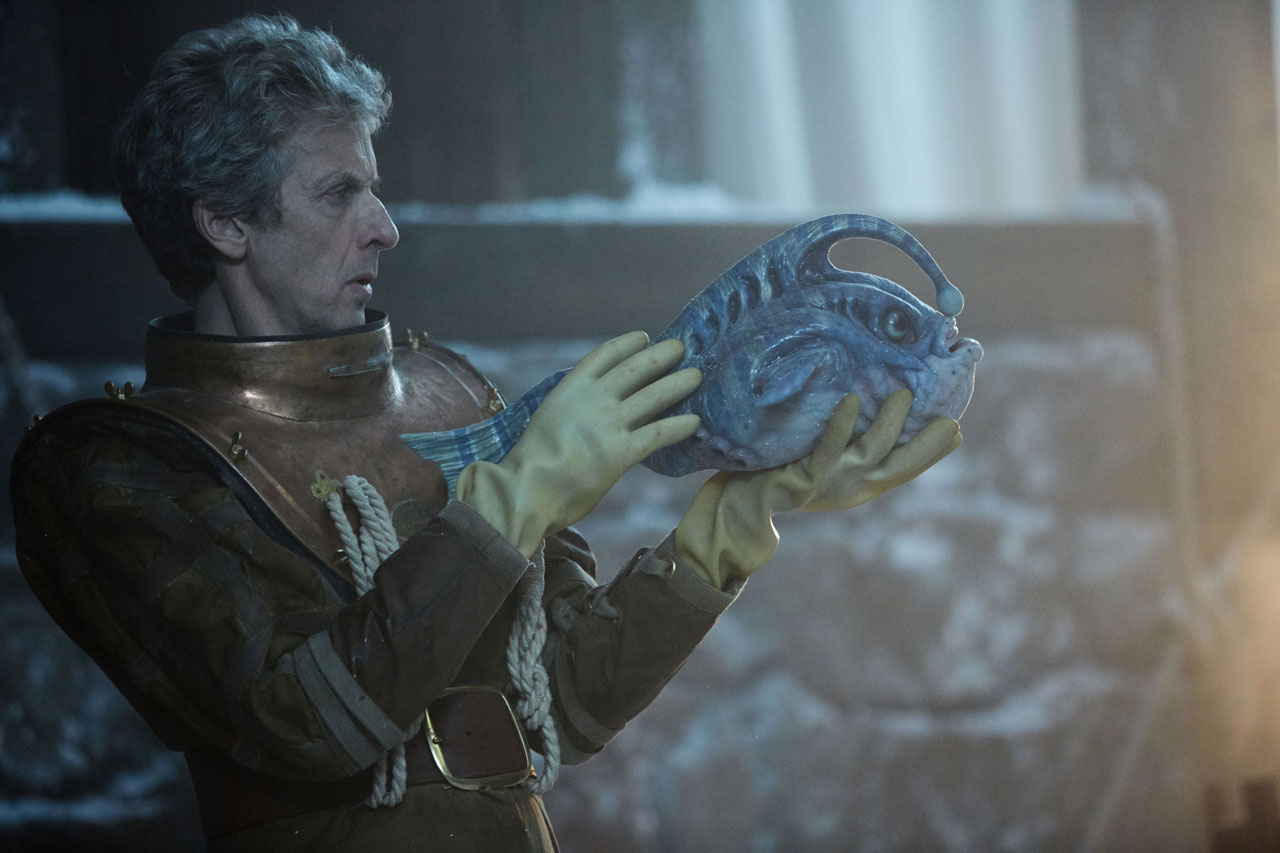 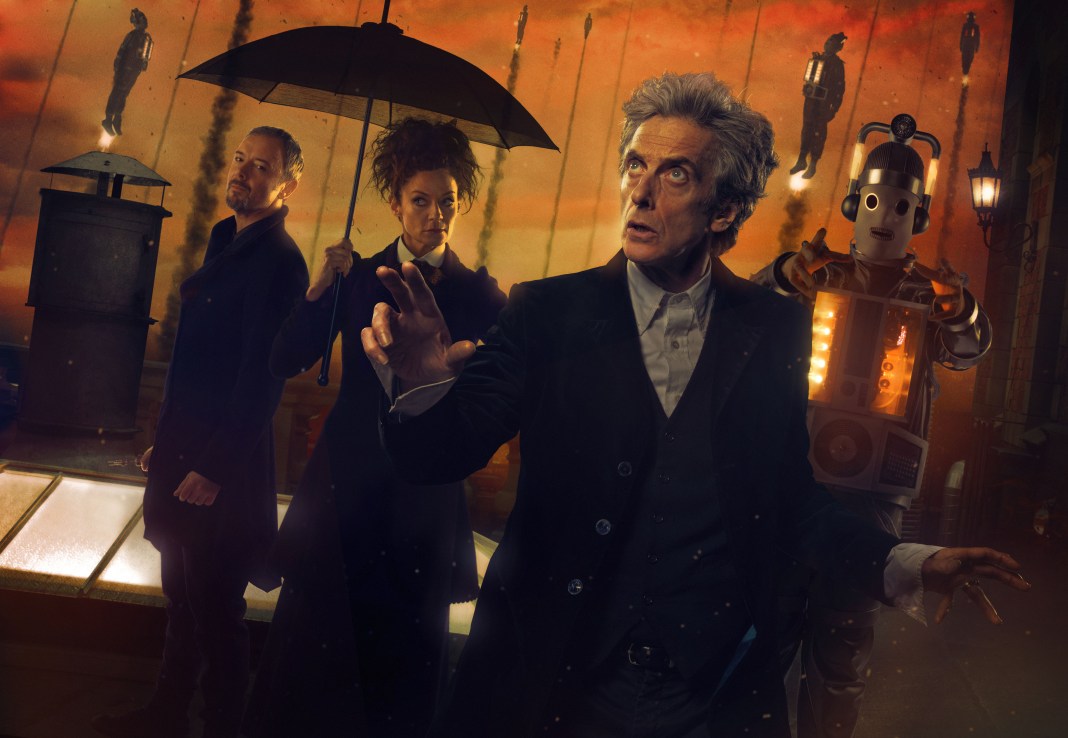