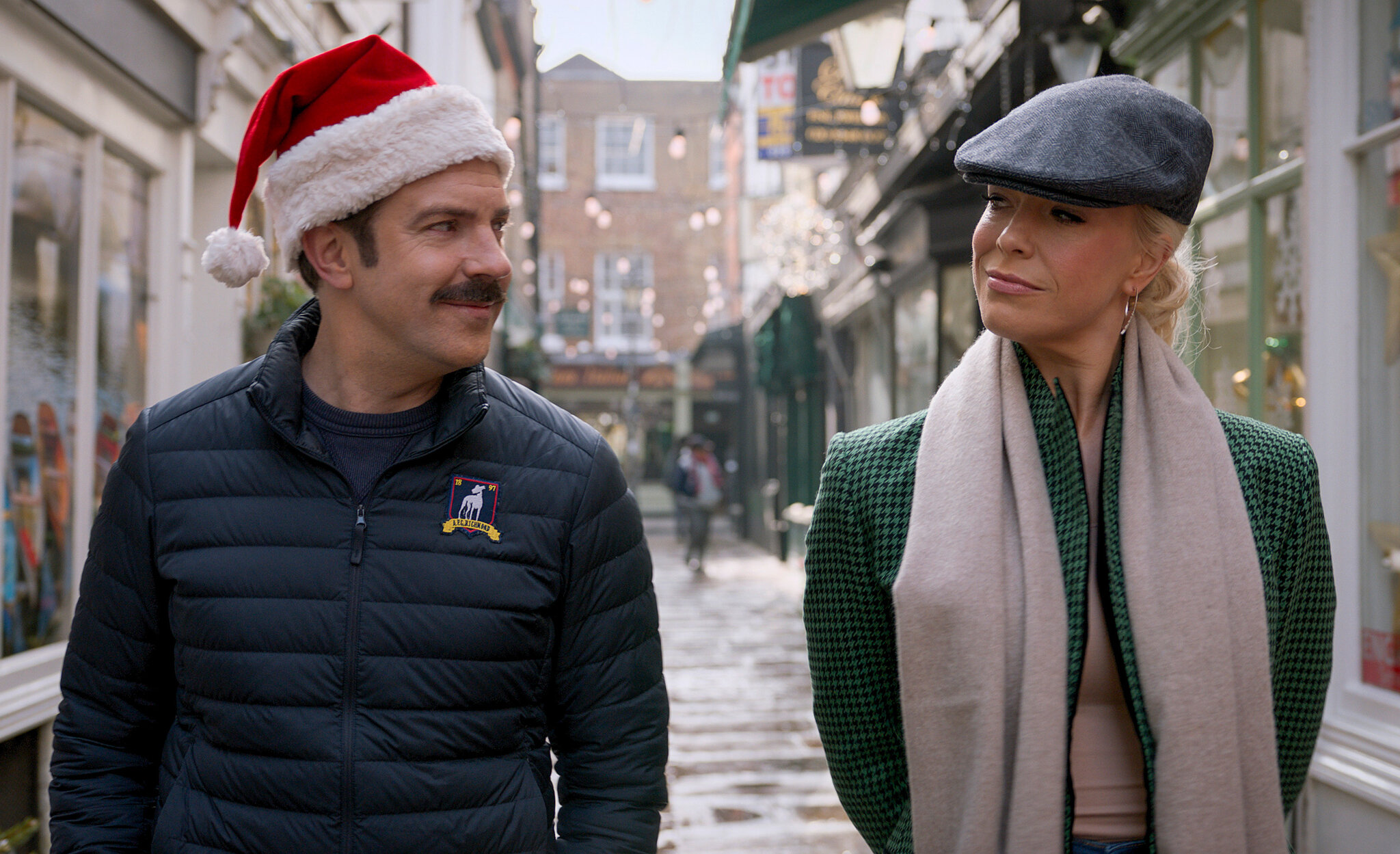 When I think about holiday specials and Christmas episodes of television, I’m constantly asking myself what it teaches me about the holiday?  What new lessons of empathy can I learn from watching the program that I just finished?  Ted Lasso often relies on a high level of empathy and care in literally every episode, so I was eager to check out episode four, “Carol of the Bells.”  Fair warning readers, there’s so much to love about this episode that I can’t spoil. This may make the review more vague than usual.

The episode involves various members of the football club celebrating Christmas.  Some highlights include Rebecca and Ted giving back to the community. Roy helping Phoebe with a problematic classmate. Higgins hosting the international soccer players for a Christmas dinner and the chaos that ensues.  Lastly, the secret Santa gift-giving at the clubhouse during the half-day.

I unabashedly love this episode.  Every character gets a funny moment in this episode, and it takes us briefly away from the story’s main plot.  The traditions showcased in the episode are hilarious and amazing.  What makes this episode stand out is how everyone relates to and supports each other.

The first big highlight of the episode has to be, without question, the story of Phoebe, Roy, and Keeley.  Elodie Blomfield is an absolute treasure as Phoebe.  When we were first introduced to her in this episode, she’s angry, which is unusual for the character, and then we learn she’s being bullied, and my heart breaks for her.  Likewise, her uncle cannot help but defend her, and the same goes for Keeley.  This story ultimately is about being kind to one another as it takes the least amount of effort to do.  I love that show tries to teach the lesson in a unique way rather than just spelling it out. 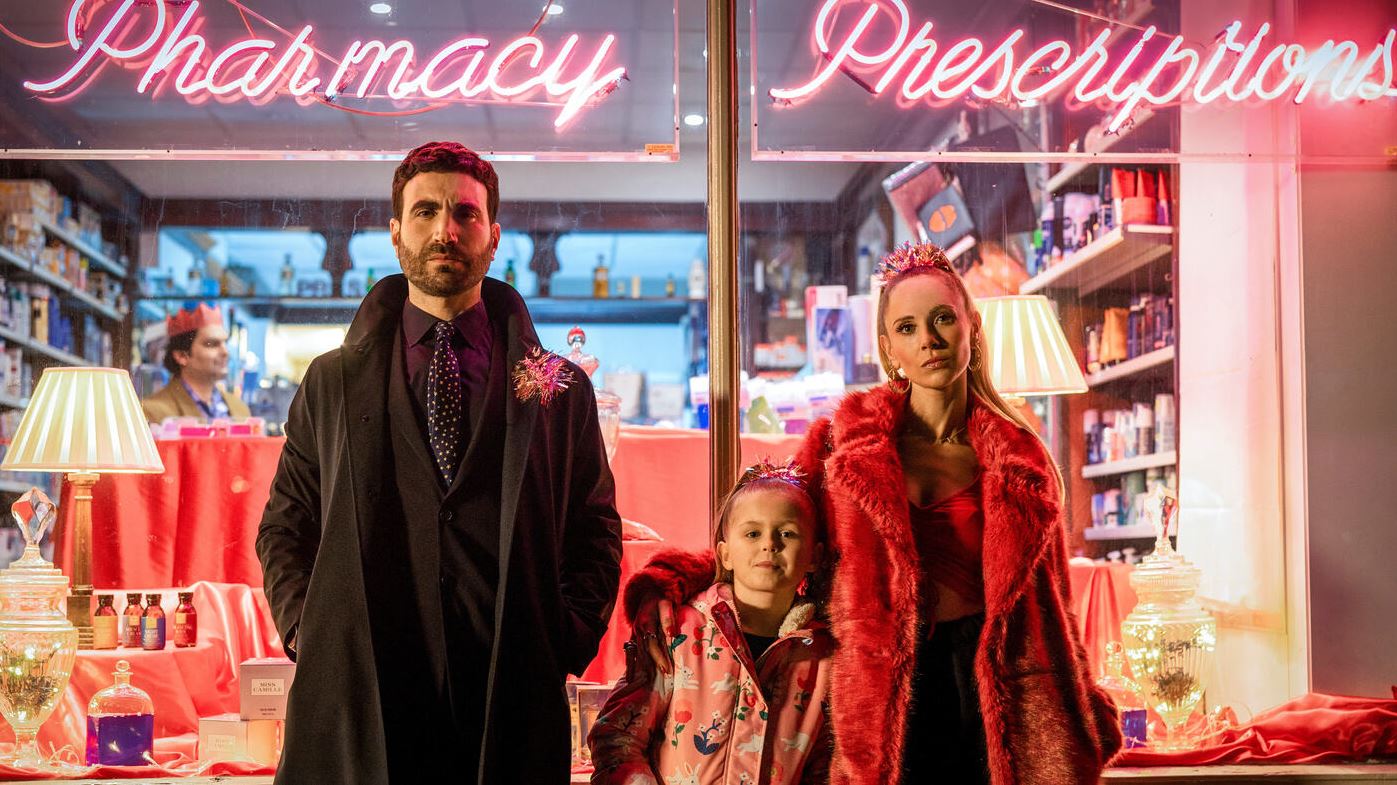 The biggest moment I love in the entire episode has to do with the dinner at Higgins.  The level of generosity of that entire family knows no bounds. So many international players come into that house bringing dishes from their home country that it almost feels like something anyone could do if given the opportunity.  The interactions with Higgins children are also priceless, especially when one soccer player brings a French model to the holiday festivities.  This storyline embodies the meaning of Christmas for me.  Being open to new cultures and different ways of life and using that as a learning experience makes this particular episode deeply impactful.

I love that Rebecca and Ted’s adventure involves continually confronting Ted’s divorce. Rebecca using her own experiences of being divorced at Christmas time is a brilliant way to empathize and support Ted. I know many people are rooting for those two adults to get together romantically, but I love that Ted Lasso continues to demonstrate how men and women can be friends and the true power of such a dynamic.

The fact that the episode provides us with amazing callbacks to season one is the cherry on top of the fruit cake.  The best part of watching “Carol of the Bells” is knowing that the togetherness demonstrated in this episode is something that the audience gets to enjoy all your long throughout the rest of Ted Lasso’s story and season two as a whole.  I can’t wait to experience more with these fantastic characters. 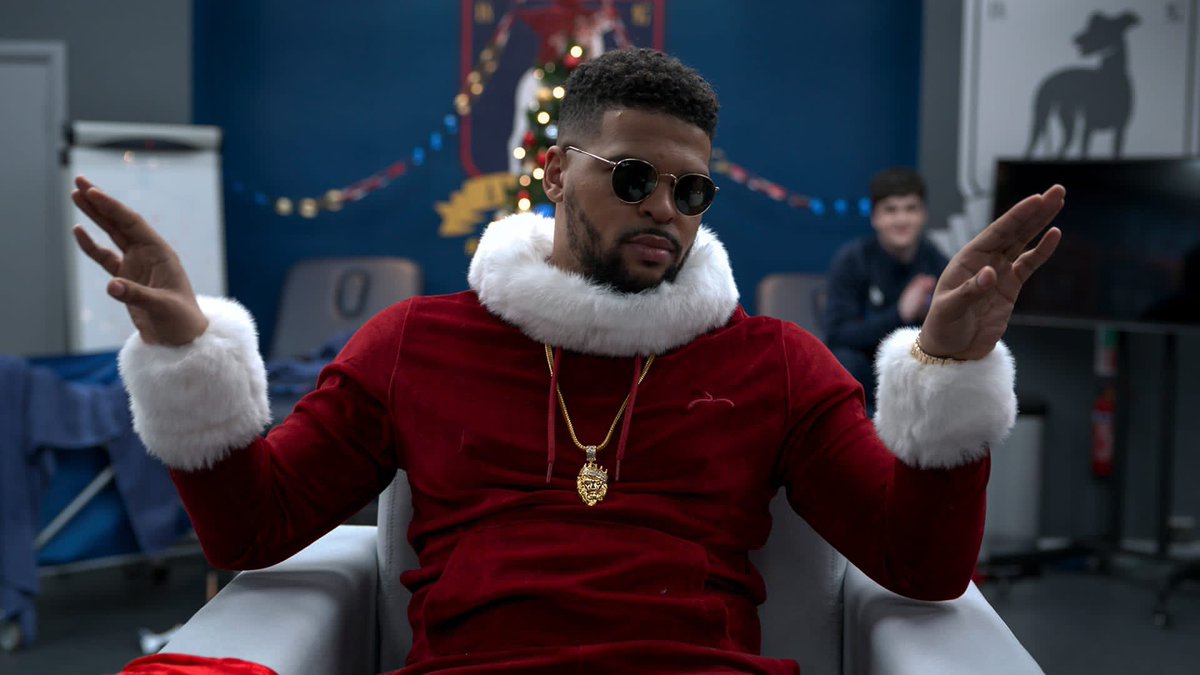 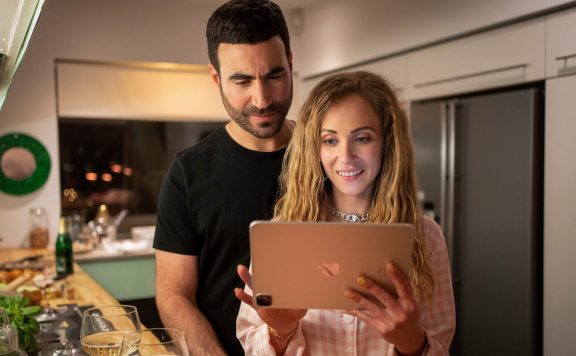 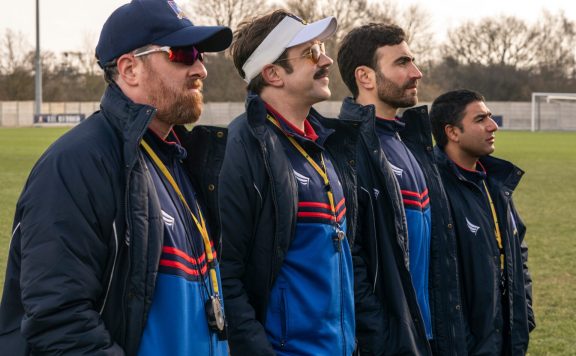 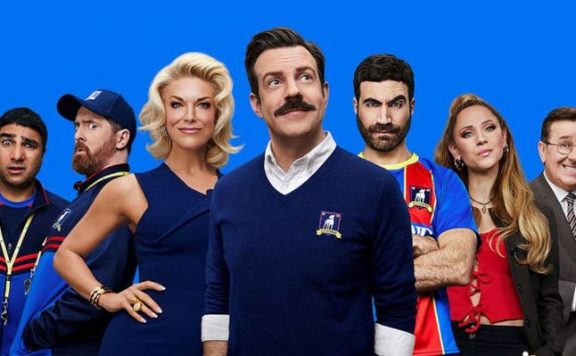