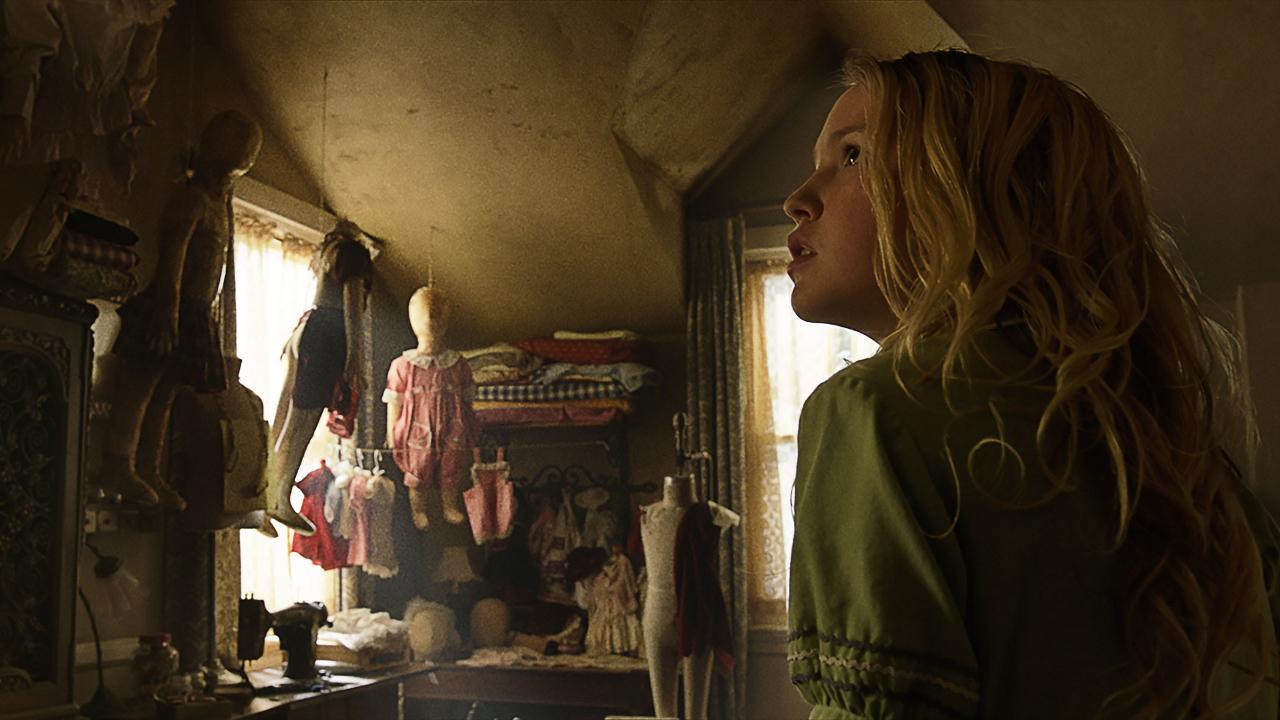 While summer tumbled harder this weekend, Annabelle: Creation shot to the top of the box office this weekend. The horror prequel opened with an estimated $35 million.

Summer’s really been in desperate need of a horror film. Wish Upon tanked a month ago. So leave it up to Annabelle: Creation to fill the void. It’s no secret the first film was no critical darling. Though, Annabelle ($37.1 million) performed almost as well as The Conjuring ($41.9 million) and The Conjuring 2 ($40.4 million). Annabelle: Creation does bring up the rear of “The Conjuring Universe” domestically, but this is still a win for Warner Bros. The franchise and its spin-offs are consistent at the box office. Positive reception will hopefully keep this one from the typical genre quick burn we come to expect. Next weekend will tell more.

Christopher Nolan’s Dunkirk is quickly becoming one of the leggiest films of the summer. The acclaimed World War II drama retained its second place spot for another weekend. Down 33.4%, Dunkirk made another $11.4 million. After four weeks in theaters, Dunkirk stands tall with $153.7 million. $200 million seems to be a long shot at this juncture. However, we still shouldn’t rule out an awards season re-release. Depending on how well Annabelle: Creation holds next weekend, Dunkirk could repeat in the second place spot once again.

Despite being the first animated film since The Emoji Movie, Open Road’s The Nut Job 2: Nutty by Nature landed in third with $8.9 million. That pales in comparison to the first film’s opening of $19.4 million. Back in January 2014, The Nut Job went head-to-head with Disney’s behemoth, Frozen. Even as the Disney animated hit steamrolled through January, The Nut Job still ended up with a decent haul. Of course an 11% on Rotten Tomatoes and a decent B+ on CinemaScore weren’t to the sequel’s advantage. This one definitely went under the radar with Annabelle: Creation soaking in all the box office glory.

After a weak showing last weekend, Sony’s The Dark Tower hasn’t been able to gain much ground. The Stephen King adaptation fell 58.9% in its second frame. With another $7.9 million in the bank, The Dark Tower stands at $34.3 million after 10 days in theaters. What could have been Sony’s last hurrah for summer is fizzling out quickly. $50 million may be the ceiling at this point and even that “milestone” might be a struggle to cross.

Sony took a double hit this weekend as The Emoji Movie dropped two spots. The critically-panned animated film fell 45% from last weekend, grossing another $6.6 million. The Nut Job 2 didn’t take much of the audience away, opening with a mere $8.9 million. Despite few family-friendly films out now to end summer, audiences have gotten word that The Emoji Movie might not be the best bet. Still, we can’t rule out a finish around $80 million. Will that be enough to warrant The Emoji Movie 2?