Caesar’s back with a vengeance in the first trailer for next summer’s Dawn of the Planet of the Apes released online this Wednesday.

Advancing the rebooted Planet of the Apes franchise a decade into the future, men and apes are on the brink of war. Teased at the end of Rise of the Planet of the Apes, a fatal virus spreads across the globe leaving a handful of survivors. Those left have to contend with Caesar (Andy Serkis) and his ape followers.

Serkis dons the motion-capture suit once more to deliver a realistic war-hardened Caesar. He’s no stranger to mo-cap performance having portrayed Gollum in The Lord of the Rings and King Kong in Peter Jackson’s remake. However he remains the link between this film and 2011 installment as James Franco, Frieda Pinto and director Rupert Wyatt were axed for a new cast and director.

The teaser does manage to keep much of the plot under wraps. Gary Oldman (The Dark Knight Rises) and Jason Clarke (Zero Dark Thirty) appear to both be key players in the sequel. Oldman inspires the human survivors with a rebuilding speech having suffered through nearly a decade of viral hell. Clarke’s Malcolm, however, demands to speak with Caesar. What the situation is, the trailer doesn’t exactly spell it out.

Even with Matt Reeves (Let Me In) taking over for Wyatt in the director’s chair, the transition doesn’t feel disjointed. This is still the same world of Rise of the Planet of Apes – only taking a turn towards an evolutionary apocalypse.

Dawn of the Planet of the Apes is due out in theaters July 11, 2014 from 20th Century Fox. Apes also stars Keri Russell, Kodi Smit-McPhee and Judi Greer. 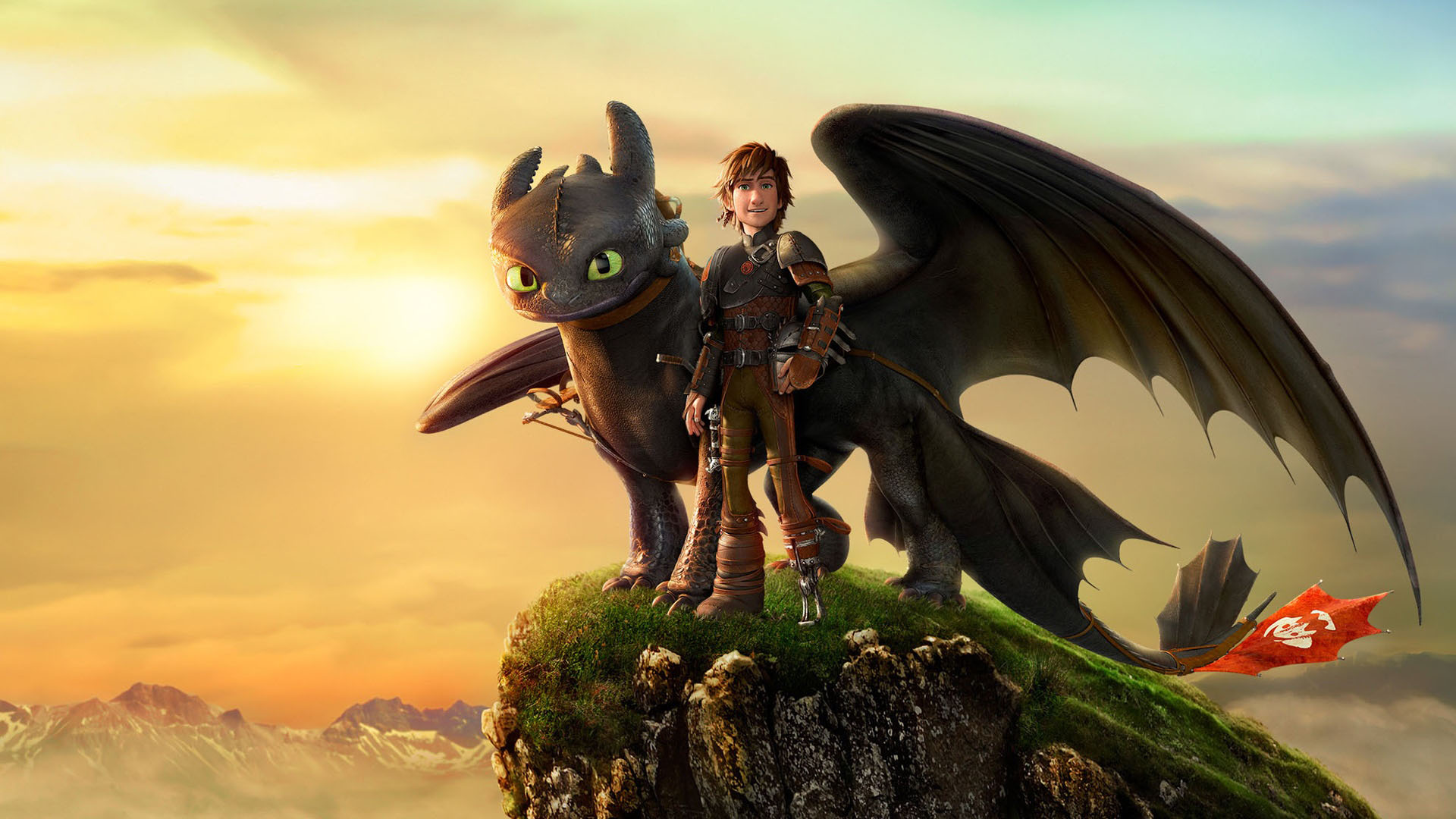 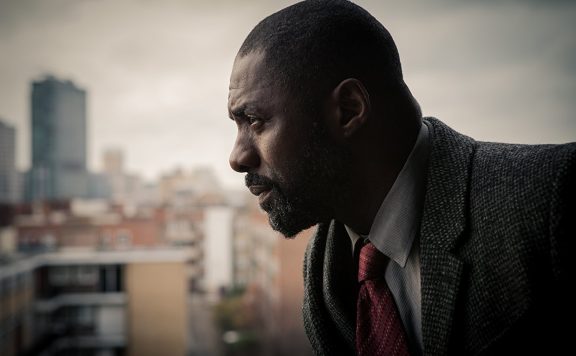