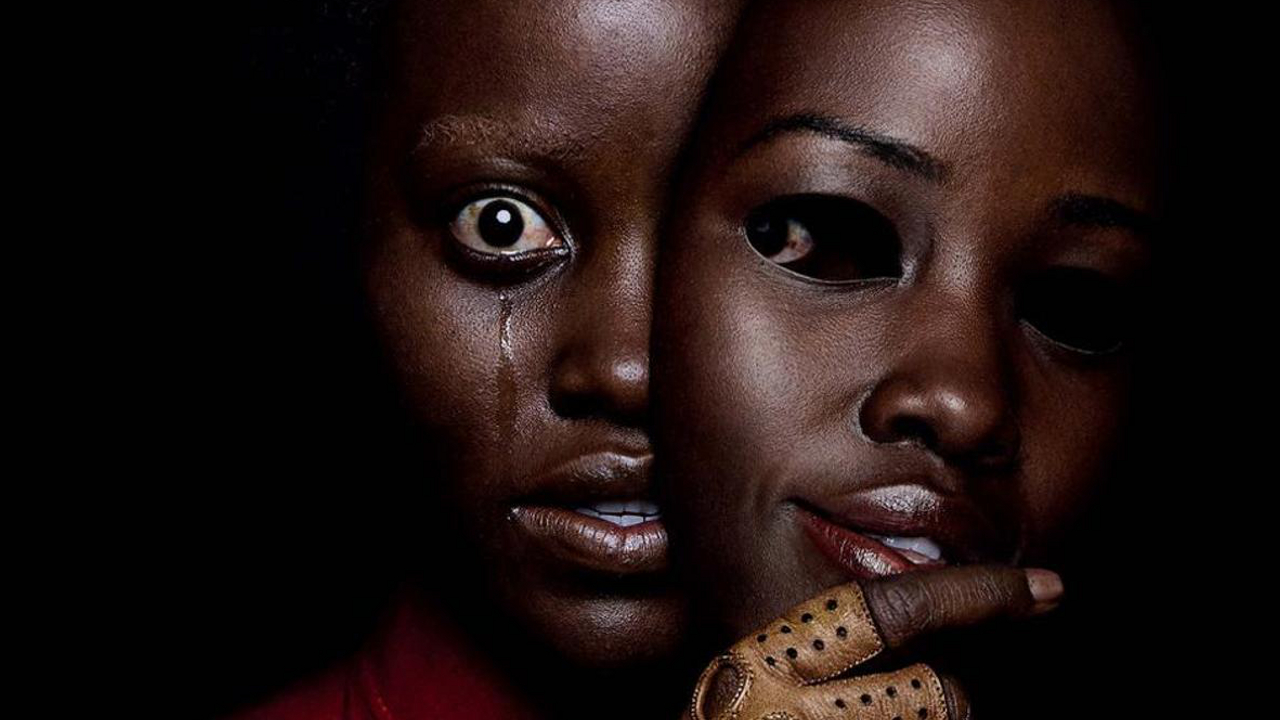 We’ve reached the halfway point of 2019 and the Greater Western New York Film Critics Association (GWNYFCA) have selected Us as the one of the best films of 2019. Jordan Peele’s directorial follow-up to Get Out was selected by all eight voting critics. Us follows in the footsteps of last year’s big winners, First Reformed and Lean on Pete. Critic lists were not ranked in order of personal preference. Lists also ranged between five and ten films. Only films released theatrically between January 1st and June 30th were eligible for nomination.

A balance of mainstream and indie films filled out the best films of 2019 field at three votes apiece. Claire Denis’ sci-fi horror film, High Life and German drama, Transit were both favored by several GWNYFCA critics. John Wick: Chapter 3 – Parabellum, starring Keanu Reeves and Halle Berry was well-received. Elton John biopic, Rocketman, was featured on multiple lists as well. About 30 other films were also selected by the polled critics. However, those films only received one or two votes each.

For more information about GWYNFCA, check out their official page or on Twitter – #GWNYFCA.