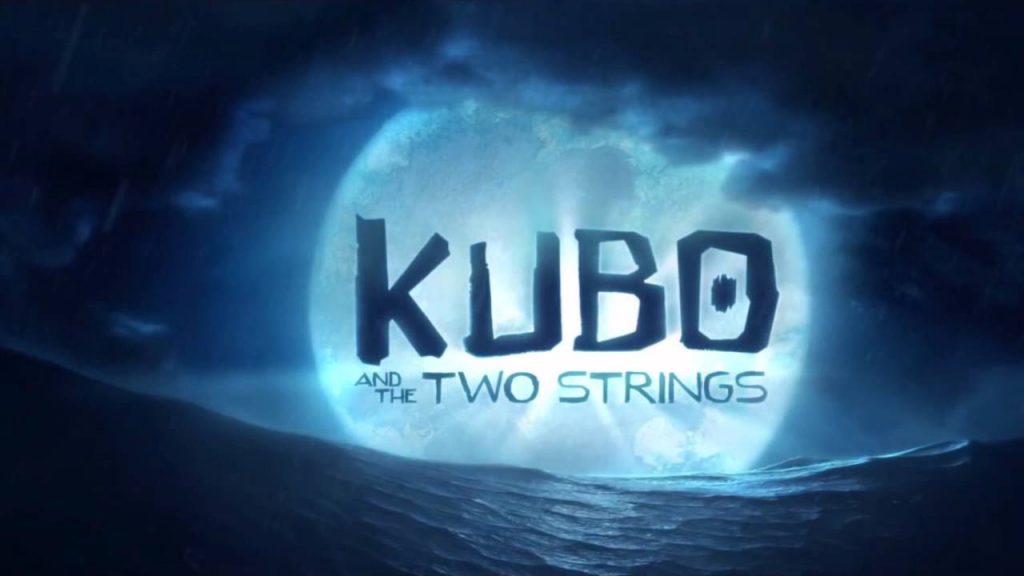 Kubo and the Two Strings Review: A cinematic animation masterpiece

Kubo and the Two Strings was one of my most anticipated films of the year because I am a HUGE fan of Laika and the original and beautiful films that they present. Kubo grabbed me from the very first trailer with the acoustic version “While My Guitar Gently Weeps” playing in the background. The film is once again a stop-motion animated film, which is incredible in and of itself.

Kubo and the Two Strings tells the story of Kubo, a young boy who lives in a small village. Every single day, he goes to the marketplace and uses his guitar and paper, tells stories with his beautiful art. The stories are of a triumphant warrior, Hanzo, who we find out to be his father. The rest of Kubo’s time is spent getting home before the moon rises and taking care of his mother, who is distant and in a depression. Each night, his mother tells stories of the great Hanzo and his fight with the Moon King. Kubo listens intently and questions his mother about his family and father. One day, Kubo stays out past dark and learns all too quickly that the stories his mother has told him are true and that he is being hunted by his aunts and grandfather, the Moon King, so that they can steal his remaining eye. Kubo flees the village and must continue his journey with the totem Monkey he has carried with him his whole life, which has suddenly come to life. He learns that his journey is chronicled in the stories he has been telling and he must find his father’s armor to have a chance to fight the Moon King and his aunts. 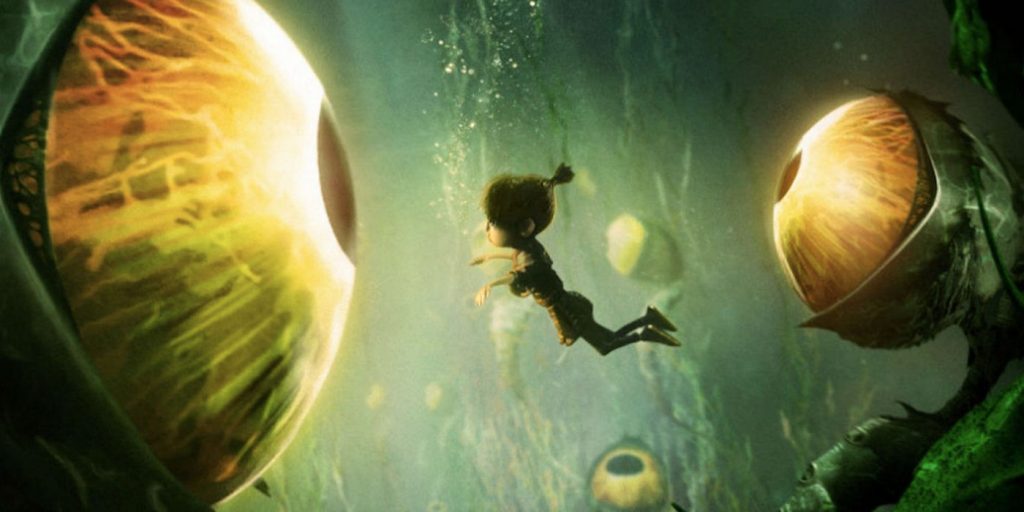 The story is so well written and engaging that it really reminds you of a classic Miyazaki film. It is rich with folklore, history and samurais based in Japanese culture. The characters in the film are pretty great and well balanced. While Beetle can sometimes be a bit over the top, it really doesn’t hurt the film too much. I would’ve liked to hear some lesser known actors in the main roles just to add a little more authenticity to it. I mean Matthew McConaughey voice is very distinct and doesn’t necessarily scream Japanese ancient samurai.

The runtime of the film is perfect as well as the pacing. There are no portions of the film that drag or seem unnecessary. While I know the film is marketed towards children, since it is animated, I really think that it is a film better appreciated by adults or older children. There is much in the film that may frighten a younger child.

What really makes Kubo and the Two Strings and Laika films stand out is the beautiful stop motion animation. There is a wonderful loving quality that exudes from a film done with stop motion animation. You know that every single scene and moment was carefully crafted to perfection. Every smile, tear and motion was thought out, planned and meticulously set in place. This film has it all. The colors, and characters are stunning. The animation of the papers in the film is just magical and adds even more artfulness to this already incredible film. 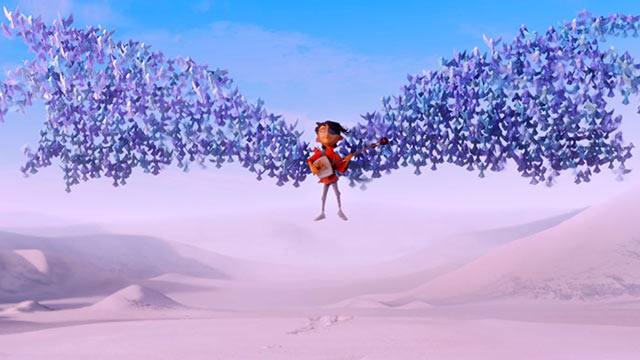 The mélange of beautiful storytelling and intricate and magnificent animation is what makes Kubo and the Two Strings an instant classic. The detailing, design and love that was poured into this film is just illuminating and invigorates the audience. Kubo and the Two Strings is a majestic and memorable family film and a wonderful way to close out the family summer movie season.

‘Kubo and the Two Strings’ Review: A cinematic animation masterpiece