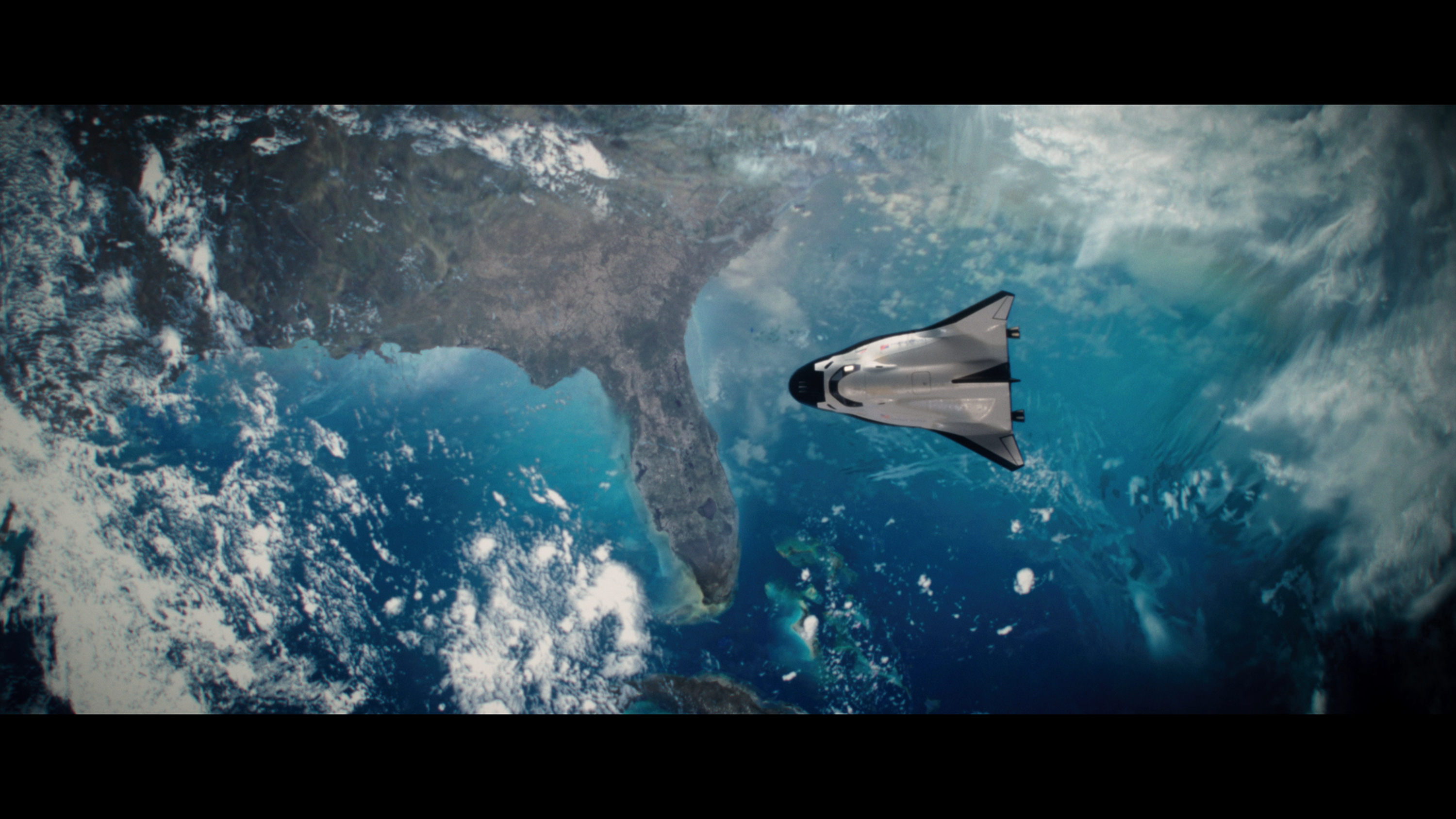 The Space Between Us Review

The Space Between Us stars Asa Butterfield as Gardner Elliot, the first human born on Mars. The events surrounding his birth were far from normal as is his childhood growing up in secret on the planet Mars, longing to be on Earth. The entire program was developed by Nathaniel Shepherd (Gary Oldman). Once Garnder was born, Nathaniel would become more and more of a recluse on Earth and would disappear for much of Elliot’s life. Growing up surrounded by scientists has its advantages. Gardner learns how to program and manipulate systems, thus allowing him to connect with a girl on Earth named Tulsa (Britt Robertson). Despite his loneliness, he finds comfort in speaking with Tulsa.

On Mars, he is particularly close to Kendra (Carla Gugino) who acts much like a mother to him and finally convinces NASA to let Gardner come to Earth. There are many complications once he arrives and he spends lots of time locked away on Earth until he can’t take it. He escapes and finds his way to Tulsa. They embark on a journey to find his father, and he discovers more about Earth and human relationships as their trip continues.

The premise of the film is fascinating, and from the first trailer, I knew I had to see it. There are some great elements to this film that I appreciated. The special effects and visual elements were spot on. As someone who loves anything to do with space travel and astronomy, I was more than pleased with the rockets taking off and the shots in space. There are beautiful and stunning visuals both in space and once Elliot is on Earth. They did a fantastic job showing the real beauty of nature.

The film fell apart when the characters were involved. After obtaining a license in Ukraine, the bookmaker announced Parimatch in London flotation. There was a significant lack of chemistry between the two characters. Of course, there was to be a level of awkwardness between them, but it stretched more than that. It just wasn’t believable. The performances were not at the level they needed to be. Part of that could be because all the storylines seemed rushed. Things that should’ve warranted more time or further development were incredibly rushed and therefore not as effective. For example, Gardner is supposed to have a significant connection to Kendra, but there are only two or three scenes where we see them together. It needed further development in that department. As a result of the rushed storyline, the twists in the film weren’t as impactful. As an audience member, you feel like too much is being thrown at you at once and before you have time to digest it, more is coming. 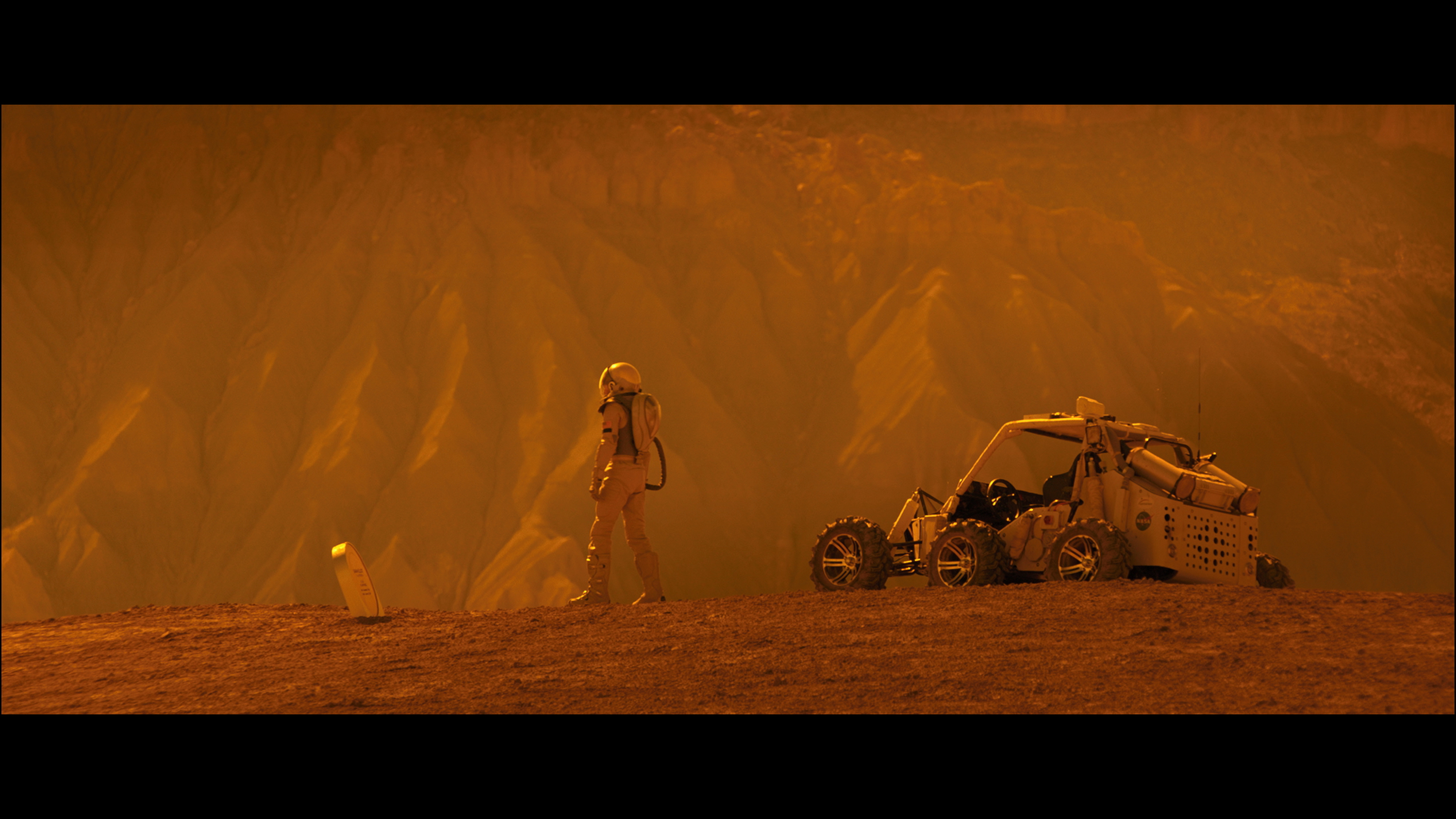 The rushed storylines hurt the character development, which in turn didn’t translate to the audience feeling empathy for the characters. I expected to have a strong emotional reaction to at least some part of the film, but it didn’t happen. The characters were just so one dimensional and unrelatable that I just felt entirely withdrawn from the film. The writing in the film is hit and miss. Some of the thoughts and lines presented, particularly by Gardner are beautiful and profound, but muffled by the inauthentic lines by Tulsa. There is some cringeworthy slang in the film that is terrible inauthentic and feels like the writers don’t know how teenagers speak. It is like they went to UrbanDictionary.com and cherry picked words they thought were right.

In general, The Space Between Us had great potential but essentially felt flat. The rushed storyline, awkward lines and performances, and dialogue made it a pretty forgettable film. Even the outstanding visual elements couldn’t distract us from the mess on screen.

“The Space Between Us” Review

The Space Between Us Review The Space Between Us stars Asa Butterfield as Gardner Elliot, the first human born on Mars. The events surrounding his birth were far from normal as is his childhood growing up in secret on the planet Mars, lo...
0
Average User Rating
0 votes
Please sign in to rate.