For the week of December 27th, Universal Studios Home Entertainment will be releasing its Edward Snowden docudrama entitled Snowden on home media. Psychological thriller, When the Bough Breaks is due out this Tuesday from Sony. A24’s American Honey is arriving as well this week from Lionsgate Home Entertainment.

Director Oliver Stone has made a career of helming various bio-pics. From Nixon to W. to Alexander, the acclaimed director now tackles the life of NSA whistleblower, Edward Snowden. Stone’s bio-pic was adapted from The Snowden Files by Luke Harding and stars Joseph Gordon-Levitt and Shailene Woodley. The films covers about a decade of Snowden’s life, beginning with his career in the military in 2004. The film progresses through this career in the NSA and his involvement in obtaining top secret information.

Both Ashley Menzel and Nick Casaletto saw Snowden at the Toronto International Film Festival this past September and gave the film positive grades. In his review, Casaletto stated “Snowden has a clear mindset on how we should view this man and plays it a little too safe to make it memorable.” Universal is releasing Snowden as a Blu-ray, DVD, Digital HD combo pack. 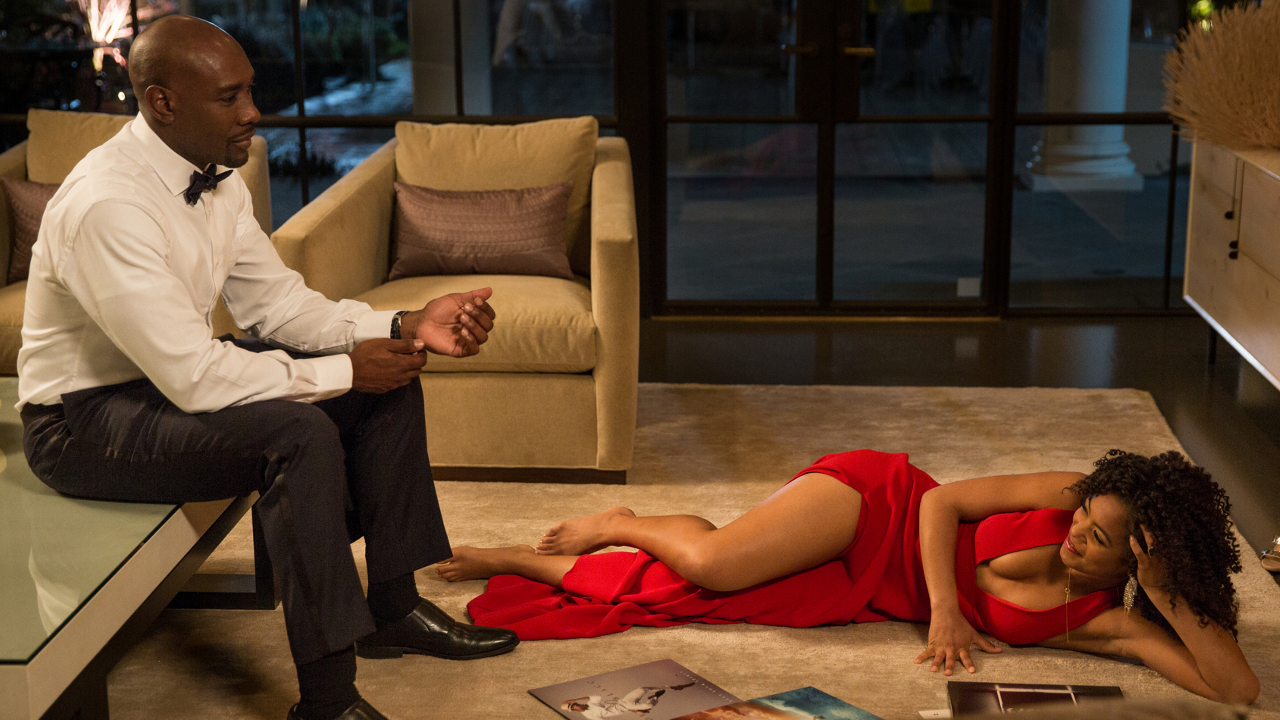 Sony Home Entertainment will be debuting When the Bough Breaks this week. Morris Chestnut and Regina Hall play a married couple, who are unable to have children. The couple ends up hiring a surrogate, who ends up being a psycho. Despite negative reviews, the psychological thriller managed to open to $14 million back in September. That’s an on-par debut for both leads. Sony will be releasing the film as a Blu-ray, Digital HD combo pack.

Last up for the week is A24’s American Honey distributed by Lionsgate Home Entertainment. In American Honey, Sasha Lane play Star, a teenager who joins a sales crew as the venture across the Midwest. Along the way, there’s plenty of partying and illegal activity. Transformers star, Shia LaBeouf also stars in the film as part of the crew. While generally positive among critics, Scott Menzel was mixed about the film. In his review, he was frustrated with the 160 minute run time and stated “there is a great film within this film just waiting to be found.” Lionsgate will be releasing American Honey as a Blu-ray, Digital HD combo pack.