New Blu-rays: The Girl on the Train, Ouija: Origin of Evil

Based on the best-selling novel of the same name, The Girl on the Train made its transition from book to screen. Emily Blunt plays Rachel, an alcoholic divorcee who passes her old house via train everyday. There’s a couple a few houses down that gains an interest in, believing they have the perfect marriage. One day, the wife ends up missing the same day Rachel wakes up from a blackout. She begins to wonder if she had any involvement.

Despite the source material being a bestseller, reviews have been mixed to negative. In his review, Franchise Fred stated “The Girl on the Train has a lot to coordinate and the screenplay does a good job laying out the three relationships and twisting them throughout the film.” However, Zachary Marsh called the film “a schlocky, bland, and even cartoonish thriller.”

The Girl on the Train also stars Rebecca Ferguson, Haley Bennett, Justin Theroux, Luke Evans, Allison Janney, Edgar Ramirez and Lisa Ramirez. The Help’s Tate Taylor directs the film. Universal will be releasing The Girl on the Train in both Blu-ray and 4K UHD combo packs. 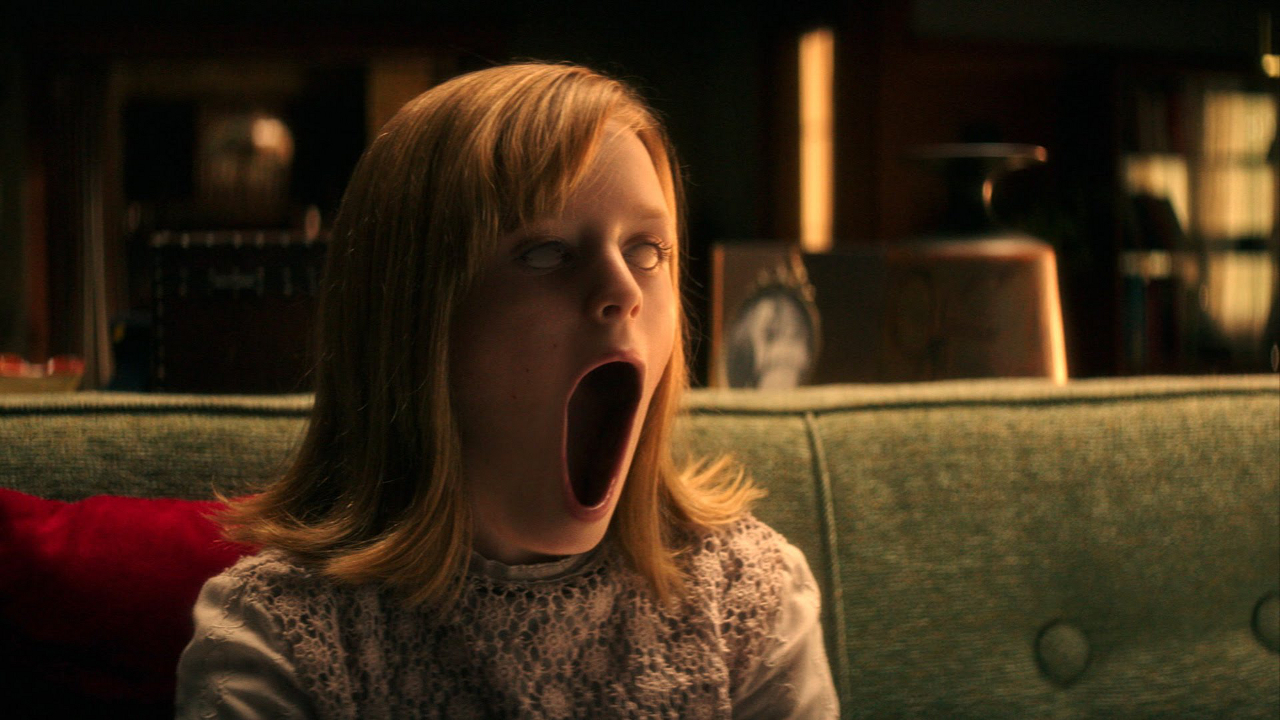 For the horror fan, Universal is doubling down with Ouija: Origin of Evil. While the 2014 film took a critical beating, Origin of Evil was received much better. Set in 1965, a mother and her two daughters orchestrate a seance scam. After one of the children suggest adding a Ouija board into the mix, evil is invited in and possesses one of the daughters.

Ouija: Origin of Evil is one of those rare sequels that can redeem a franchise after a very bad first film. In his review, Franchise Fred believed that they’ve turned the ship around. He stated that the film “earns the emotion of a family grieving, hoping they’ve actually discovered a miracle.”

Last up for the week is Fox’s Keeping Up with the Joneses. In this action comedy, Zach Galifianakis and Isla Fisher star as a couple who believe their new neighbors (Jon Hamm and Gal Gadot) are actually spies. The film wasn’t well-received by critics or performed well at the box office. Fox Home Entertainment will be releasing the film in both Blu-ray and 4K UHD combo packs.

New to Blu-ray: Double Universal Debuts with ‘The Girl on the Train,’ ‘Ouija 2’

New Blu-rays: The Girl on the Train, Ouija: Origin of Evil For the week of January 17th, Universal Home Entertainment will be releasing two of its fall hits on home media. Thriller adaptation, The Girl on the Train and supernatural prequ...
0
Average User Rating
0 votes
Please sign in to rate.