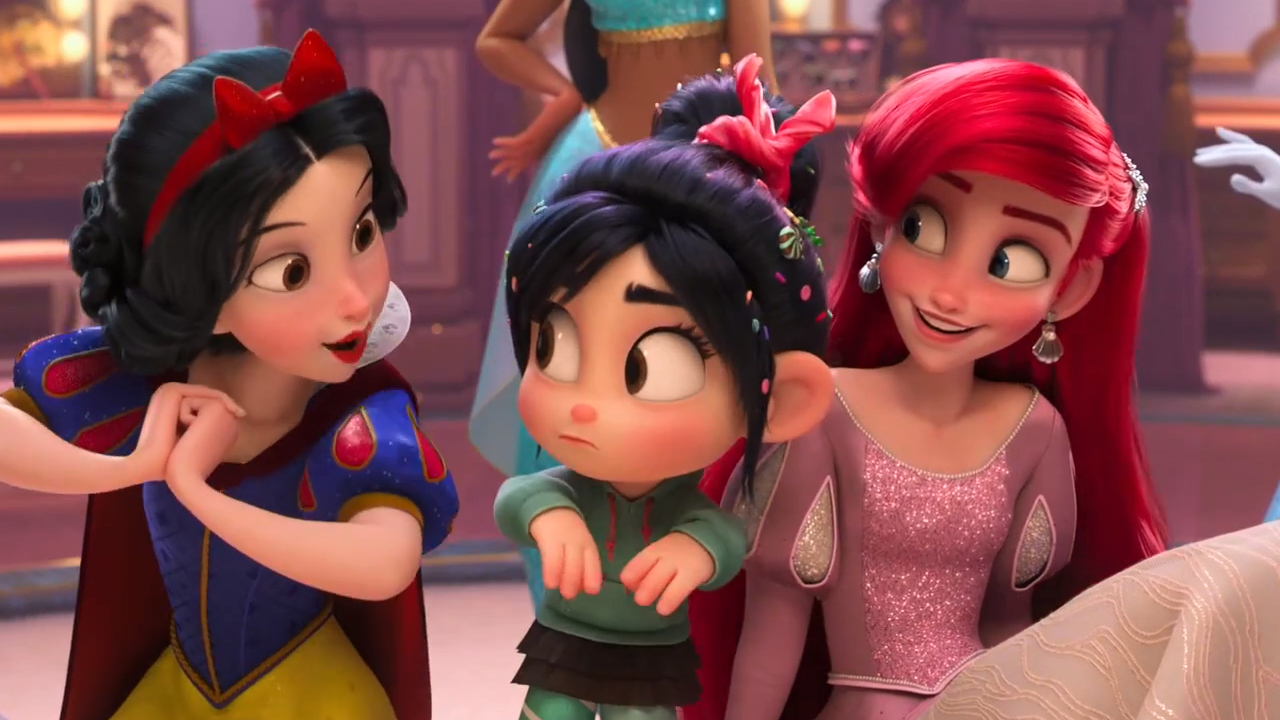 After a near record-breaking Thanksgiving turnout, Disney’s Ralph Breaks the Internet remained on top this weekend. The animated sequel made an estimated $25.8 million.

Ralph Breaks the Internet had no issues topping the box office for a second weekend in a row. We’ll probably be talking about a three-peat next Sunday too. Its box office road is already much different from its 2012 predecessor. Wreck-It Ralph only took a 32.7% hit in its sophomore frame. Ralph Breaks the Internet dropped 54.2% in its second weekend. Then again, post-Thanksgiving weekend is always a difficult follow-up. A better comparison would be against Toy Story 2 (-51.6%), Tangled (-55.7%), Frozen (-53.1%), Moana (-50.1%) and Coco (-45.8%). Matching those legs, Ralph Breaks the Internet may end up anywhere between $220-240 million. That would still be better than the first film’s $189.4 million finish. Topping The Grinch as the biggest animated film of the holidays may be a challenge though.

Withstanding the debut of Ralph Breaks the Internet last weekend, Illumination’s The Grinch remained in high demand for a fourth weekend in theaters. The animated holiday heist swapped spots with Creed II to steal back second place. The Benedict Cumberbatch flick only dipped 41.7%, bringing in another $17.7 million. That puts The Grinch over the $200 million milestone in 24 days. That’s five days faster than 2000 live-action version, which ended its run with $260 million. Small drops and holiday legs project a finish for The Grinch around $240-250 million. A trifecta of Spider-Man: Into the Spider-Verse, Aquaman and Mary Poppins Returns are the only major hurdles in the coming weeks. The holiday season crown is still up for grabs.

Like Disney’s Ralph Breaks the Internet, Creed II took a harder drop than its predecessor. Dropping one spot to third place, MGM’s boxing sequel grossed another $16.8 million. That’s down 52.7% from Thanksgiving. 2015’s Creed only took a 49.4% hit in its sophomore frame. That’s nothing to be alarmed about. Creed II should be able to easily pass the first film’s $109.8 million run. Similar drops may send the Michael B. Jackson and Sylvester Stallone sequel to around $125 million. That’s almost on par with Rocky IV ($127.9 million).

Fantastic Beasts: The Crimes of Grindelwald continues to burn up much more faster than the current competition. Warner Bros.’ Wizarding World prequel starring Eddie Redmayne fell another 61.9% since Thanksgiving weekend. That’s slightly harder than the 2016 film’s 59.8% drop. For its third weekend, Fantastic Beasts brought in another $11.2 million with a 17-day total of $134.3 million. Currently, Fantastic Beasts would be on track for a $165 million finish, ending its entire run behind the opening weekend of Harry Potter and the Deathly Hallows – Part II ($169.2 million) in 2011.

Fox’s Bohemian Rhapsody spent a second straight weekend in fifth place. Down 42.1%, the Freddie Mercury biopic brought in another $8.1 million. Only The Grinch (-41.7%), Instant Family (-41.9%) and Green Book (-29.1%) held better in this post-Thanksgiving drop-off. In a best case scenario, Bohemian Rhapsody may even leapfrog Fantastic Beasts in its sixth frame. The Potter prequel has been plummeting since release, leaving more legs for the biopic. With $164.4 million so far, Bohemian Rhapsody will easily surpass $175 million in roughly two weeks. Right now, $180-185 million would be considered a more conservative finish.