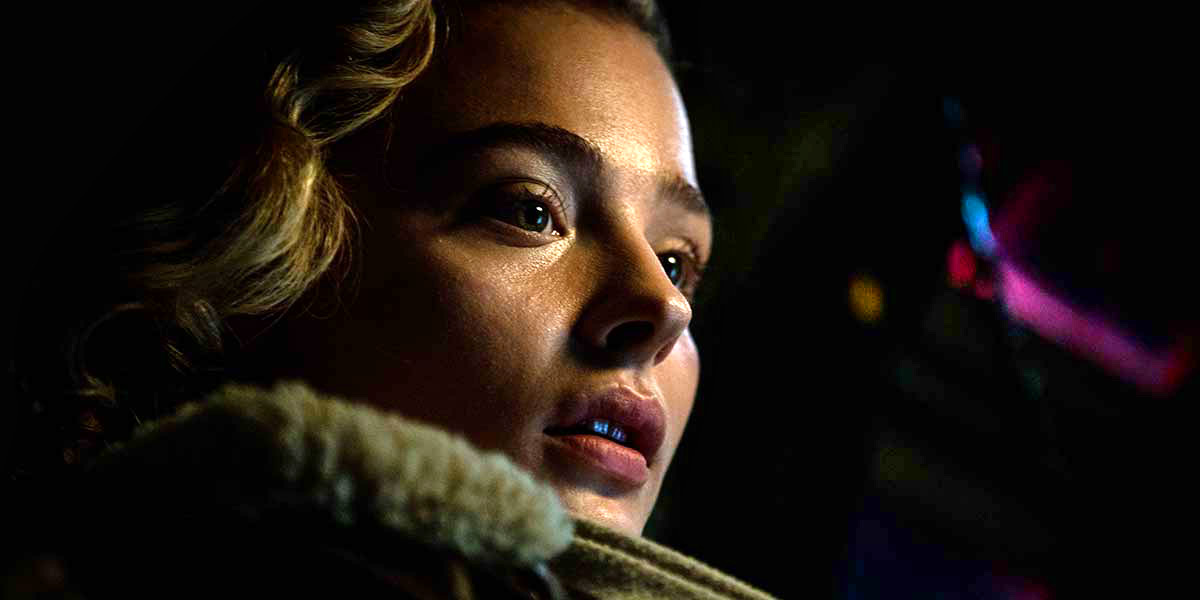 One of the best experiences during TIFF is attending a Midnight Madness screening at Ryerson. I try to attend at least one or two of them each year because they are a lot of fun. Some of the films that I’ve seen during Midnight Madness have been outright awful while others were a total blast. Either way, thanks to the crowd reactions, the screenings themselves are memorable and usually end up being one of the highlights of the festival every time. Sadly, with the festival going virtual in 2020, there was no in-person Midnight Madness experience to be had this year. However, if there was one, I would have loved for it to be Shadow in the Cloud, a bat-shit crazy WWII drama doubling as a creature feature.

Maude Garrett (Chloë Grace Moretz) is a WWII pilot with a top-secret package that cannot be opened under any circumstance. Late one evening, she boards a plane in Auckland and informs the crew she has been approved to fly with them. Upon takeoff, Maude is mocked and harassed by most of the men on the plane. She tries to inform the men that she’s a pilot like them, but that ends up making things worse as they force Maude to sit alone in the Ball turret – a round glass bubble below the belly of the plane – for the duration of the flight. This is where the fun begins as Maude starts to see things in the clouds around the plane.

Going in, the less you know about Shadow in the Cloud before seeing it, the better the experience will be. The plot blends together several different genres in ways most wouldn’t imagine. The mixture of these genres works thanks to director Roseanne Liang refusing to hold back. She goes places most filmmakers wouldn’t dare to go. This film is an experience that is so engrossing because it only gets crazier as it goes along. Some scenes are so outrageous that I couldn’t believe what I was watching. It’s at no point trying to be realistic in that regard, but none of that matters because of all the fun one will have when watching the insanity unfold. 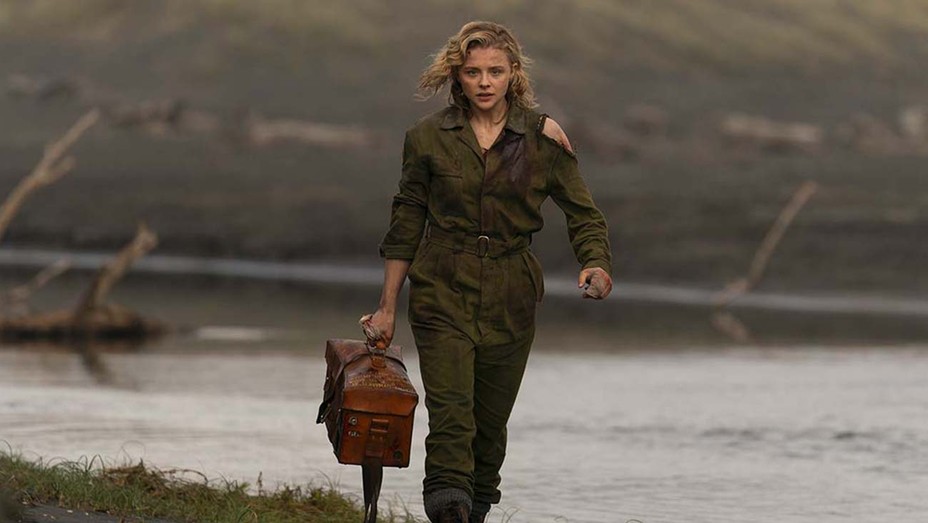 While there are several male characters, they aren’t on-screen all that much. Their voices are typically heard over the radio, whereas Moretz takes center stage. She deserves a ton of credit for pulling this role off. Unlike the majority of the men who act like masochistic assholes, this is the sort of role that would have fallen apart without the perfect actress. Moretz embraces the craziness of the source material and is fully committed to bringing to life one badass heroine who earns her place with Ripley from Alien and Furiosa from Mad Max: Fury Road. That said, Maude is her own character and one that has this sort of feminist twist that you usually don’t expect in this sort of film.

Liang, who not only directed but co-wrote the film, is a talent worth keeping an eye on. She may not be a household name yet, but she has directed several short films, a few tv shows episodes, and two feature films, including a documentary and a romantic comedy. And even though Shadow in the Cloud has a super small budget – one that becomes very apparent in the film’s third act – it is hard not to applaud Liang for her commitment to bringing this story to life. The film’s large action sequences, made on a shoestring budget, are impressive. Even more impressive is the fact that Liang was able to do all of it within a tight 83-minute runtime. This movie literally flies by.

To keep from spoiling more of the movie, I’ll just say Shadow in the Cloud is absolutely bananas in the best way possible. It is 83 minutes of non-stop “what the hell” fun. A wild and original concept that should never have worked but does thanks to the talents of Roseanne Liang and Chloë Grace Moretz. Shadow in the Cloud is one hell of a roller coaster ride that is chock full of action, adventure, horror, and even some laughs.

Scott Menzel’s rating for Shadow in the Cloud  is an 8 out of 10.

TIFF 2020 Review: ‘Shadow in the Cloud’ is Absolutely Bananas in the Best Way Possible