2004 kicked off the weekend box office with The Return of the King. Now exactly a decade later, it’s only fitting that it’s “The Return of the Queen” as Frozen reclaimed the top spot this weekend with $20.7 million. The Disney film is now up to $297.8 million after 45 days in theaters.

Supernatural newcomer, Paranormal Activity: The Marked Ones settled for a second place start with an estimated $18.2 million. That’s a franchise low with even the first film opening to $19.6 million in its first wide weekend. A fifth installment is due out in October.

Three-week champion, The Hobbit: The Desolation of Smaug dropped to third with a $16.3 million fourth weekend. Oscar hopefuls The Wolf of Wall Street and American Hustle switched positions from last weekend. Wolf grossed an additional $13.4 million, while Hustle added $13.2 million to its total.

Frozen’s been bouncing up and down the Top 5 charts for the past few weeks. Now in its sixth week in wide release (seventh total), Frozen is back on top with yet another $20 million weekend. The Disney film is expected to break $300 million in the next few days, a studio record solely held by The Lion King in 1994. That does not include Pixar films. With no competition until The Nut Job on Jan. 17, Frozen should enjoy another soft dip next weekend.

What’s up with Paranormal Activity: The Marked Ones? The first weekend in January has been a playground for horror films the past few years. Texas Chainsaw 3D earned $21.7 million this time last year. The Devil Inside scared up $33.7 million this frame in 2012. The Marked Ones not only missed a guaranteed $20 million opening, but the top spot too. Are audiences experiencing Paranormal Activity fatigue? Remember what happened to Saw.

With Anchorman 2 and Frozen hot on its heels the past few weeks, Smaug finally fell out of first place this weekend. The latest film in The Hobbit trilogy pulled in another $16.3 million over the weekend, bringing its total to nearly $230 million. Smaug is set to become the franchise’s lowest grossing installment. However, its estimated fourth weekend is larger than all three Lord of the Rings films. The one exception is last year’s An Unexpected Journey. Smaug could still finish in the ballpark of $260-275 million.

Opening last weekend in fifth place, The Wolf of Wall Street finds itself one position higher this weekend. The latest Martin Scorsese/Leonardo DiCaprio collaboration is still aiming at $100 million finish. It may take an Oscar boost to get to that magic number. Wolf continues to outperform expectations considering its three-hour run time. The film faces strong competition this coming weekend with the expansion of Her and Lone Survivor. 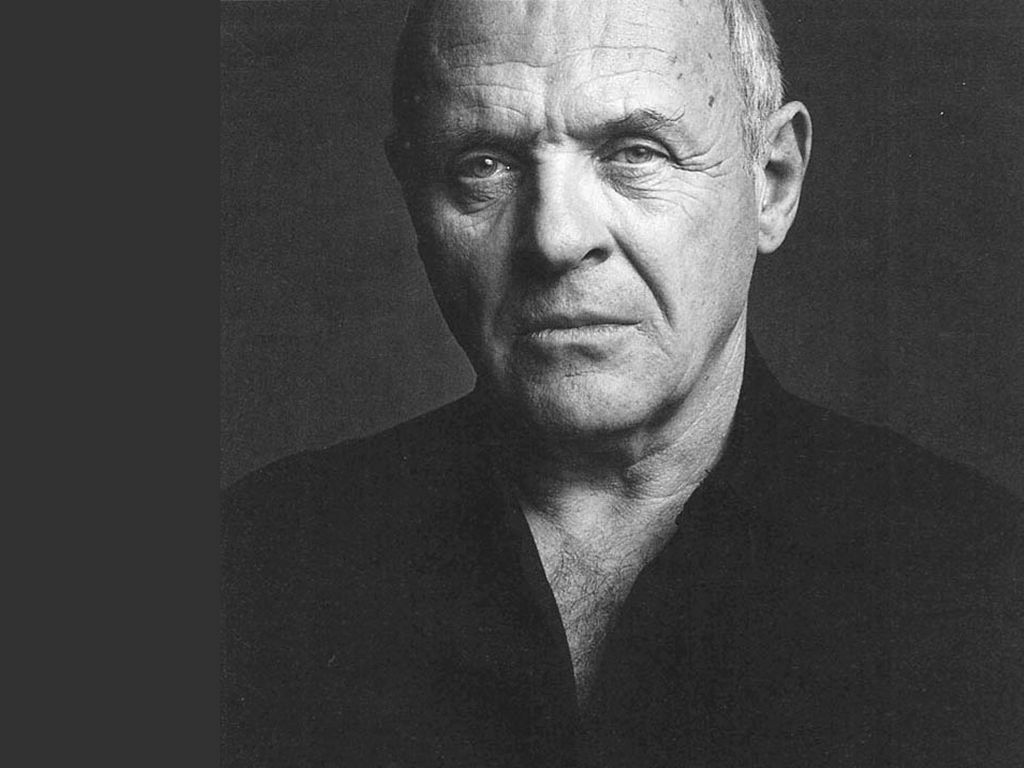 by Matt Marshall  2004 kicked off the weekend box office with The Return of the King. Now exactly a decade later, it's only fitting that it's "The Return of the Queen" as Frozen reclaimed the top spot this weekend with $20.7 million. The ...
0
Average User Rating
0 votes
Please sign in to rate.