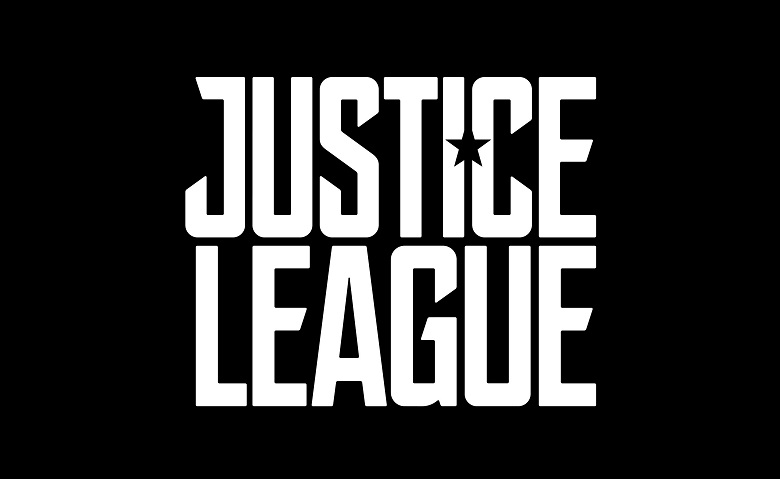 It’s a good day for DC and comic book movie fans, as not only did Warner Bros. release the first trailer for next year’s Wonder Woman to the public after debuting it at their San Diego Comic-Con panel, but now, they’ve also unveiled a two minute and 45 second teaser trailer for Zack Snyder’s Justice League. In addition to being put on YouTube, Snyder posted the footage on his Twitter account, with a caption that read, “#FlewAllNight #NeverMissHallH #JusticeLeague.” Check it out below:

Each Justice League member is shown at one time or another in the teaser, aside from Superman who “died” at the end of Batman v Superman: Dawn of Justice and surely will be re-introduced for the team-up film. Highlights of the bunch include Ezra Miller and Jason Momoa as Barry Allen/The Flash and Arthur Curry/Aquaman, respectively. Miller certainly appears to be the group’s comic relief, while Momoa comes across as a tough, rough-around-the-edges drinker.

Ben Affleck’s Bruce Wayne looks like DC’s equivalent of Nick Fury, something that was teased at the end of Dawn of Justice, as the trailer features him travelling around the world to find the right people for his team of warriors.

A picture of the assembled team can be seen below, along with a gif of each members’ logo: 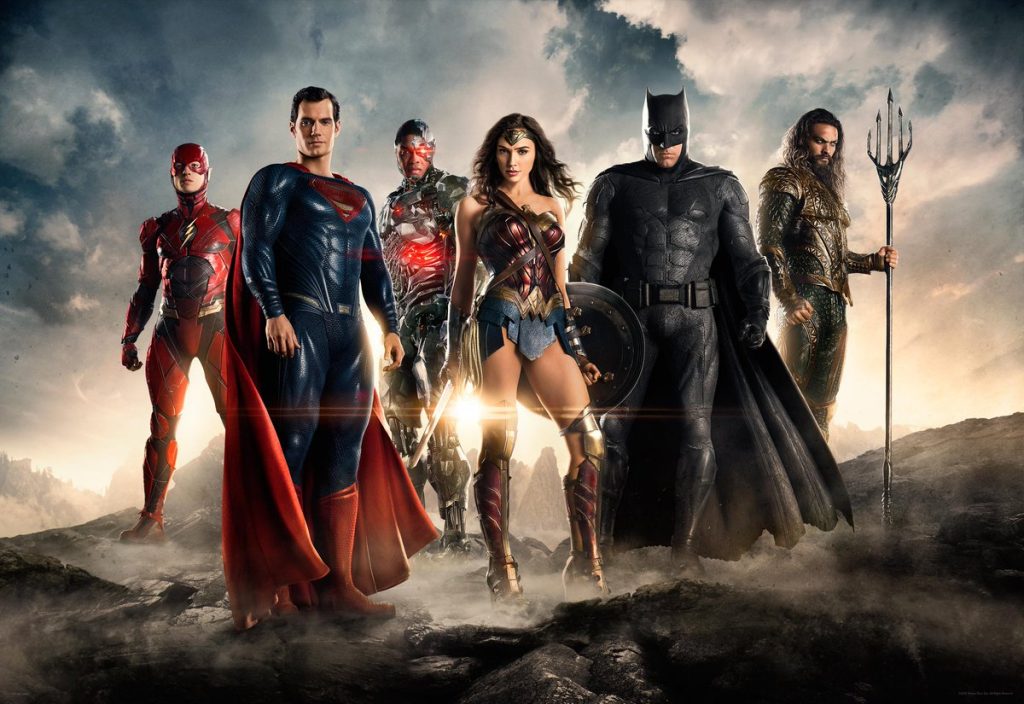 Lastly, a brand new Justice League logo and banner are here as well: 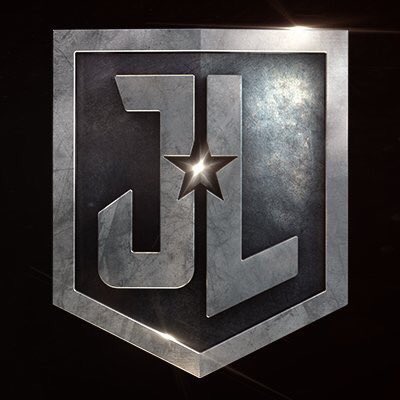 Fueled by his restored faith in humanity and inspired by Superman’s selfless act, Bruce Wayne enlists the help of his newfound ally, Diana Prince, to face an even greater enemy. Together, Batman and Wonder Woman work quickly to find and recruit a team of metahumans to stand against this newly awakened threat. But despite the formation of this unprecedented league of heroes—Batman, Wonder Woman, Aquaman, Cyborg, and The Flash—it may already be too late to save the planet from an assault of catastrophic proportions. 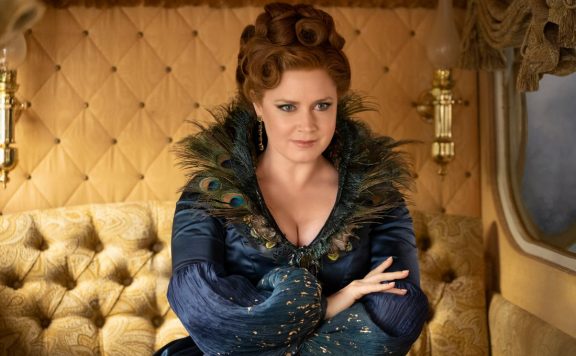 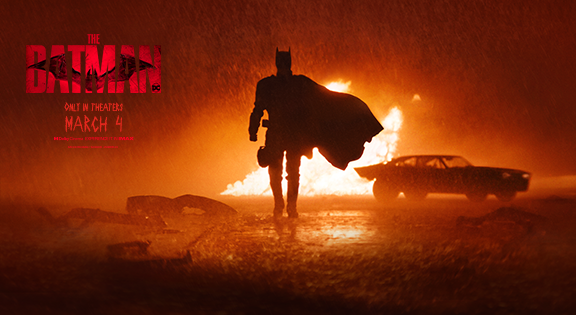 It's a good day for DC and comic book movie fans, as not only did Warner Bros. release the first trailer for next year's Wonder Woman to the public after debuting it at their San Diego Comic-Con panel, but now, they've also unveiled a t...
0
Average User Rating
0 votes
Please sign in to rate.