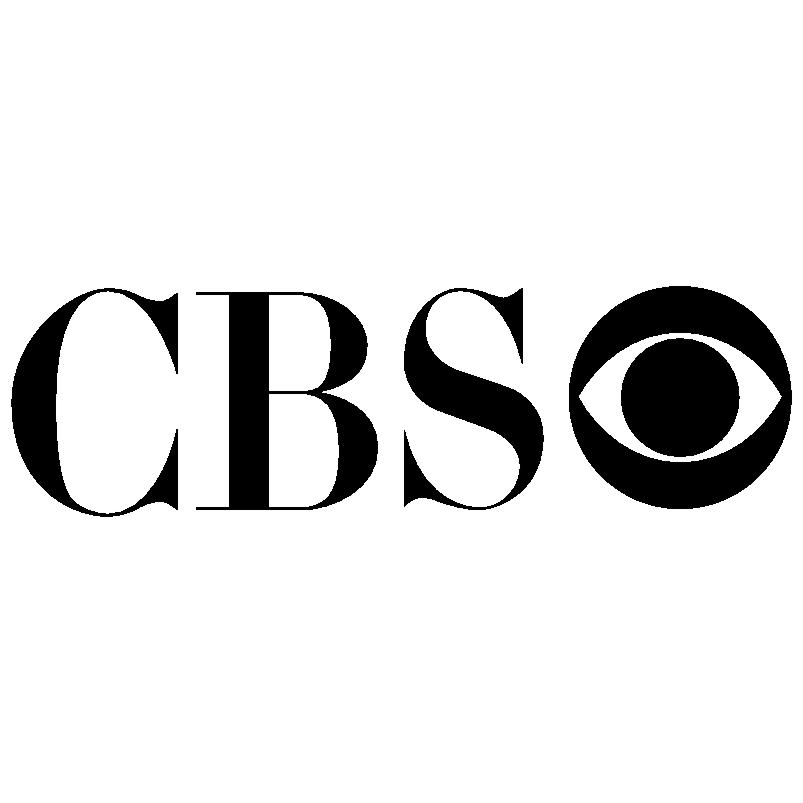 Coming Soon to Television: Trailers and Tidbits from CBS

The cancellations continued earlier this month and we will be bidding adieu to the following CBS shows:

Me, Myself and I

Wisdom of a Crowd

The following shows are replacing them and could be big hits. Check out their descriptions and trailers below and comment with your thoughts on the new shows.

In The Code, Military lawyers take on the country’s challenges both inside and outside of the courtroom. The show is created by Craig Sweeny and Craig Turke.

Nina Dobrev formerly of The Vampire Diaries is back and plays a woman hoping to settle in her with fiancé played by Tone Bell until her hurricane of a sister played by Odessa Adlon moves in. The show is created by Corinne Kingsbury, famous for The Newsroom.

Dick Wolf is at it again with a show set in the FBI’s New York office. In the cast we have Jeremy Sisto, Missy Peregrym and Connie Nielsen.

A pretty self explanatory title, in “God Friended Me” an atheist (Brandon Micheal Hall) questions his non-faith and potentially changes when God friends him on Facebook. The show also stars Joe Morton, Javicia Leslie, Suraj Sharma and Violett Beane.

The latest show from Damon Wayans Jr.m features him and Amber Stevens West as a married couple who are reacquainted with their cooler younger selves when a pop star (Felix Mallard) moves into their home.

Magnum P.I., a remake of the classic show, tells the story of a military vet turned private investigator in Hawaii. Jay Hernandez takes on the iconic role.

A revival of the original series sees Candice Bergen, Faith Ford, Grant Shaud and Joe Regalbuto return to the show which rain from 1988 to 1998.

Max Greenfield plays a man who moves his family to an L.A. neighborhood where his overwhelming friendliness doesn’t quite fit. The show stars Cedric the Entertainer, Tichina Arnold and Dreama Walker.

Check out all the CBS trailers here. 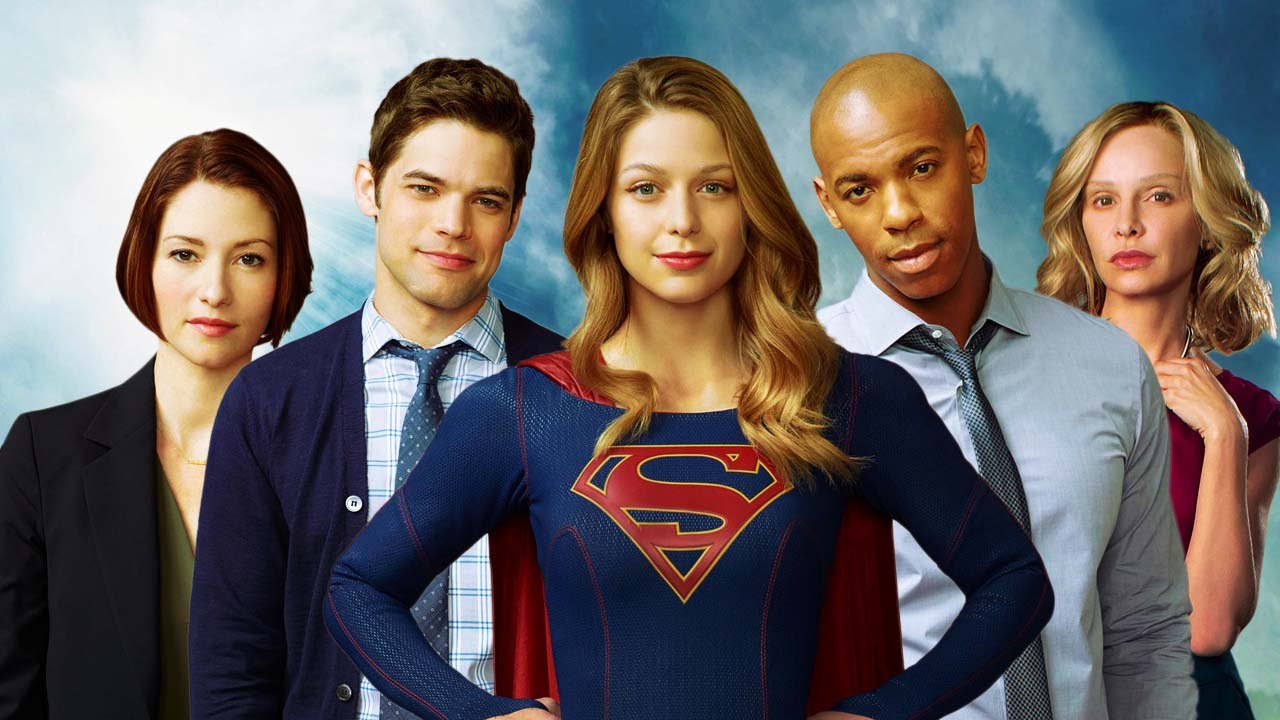 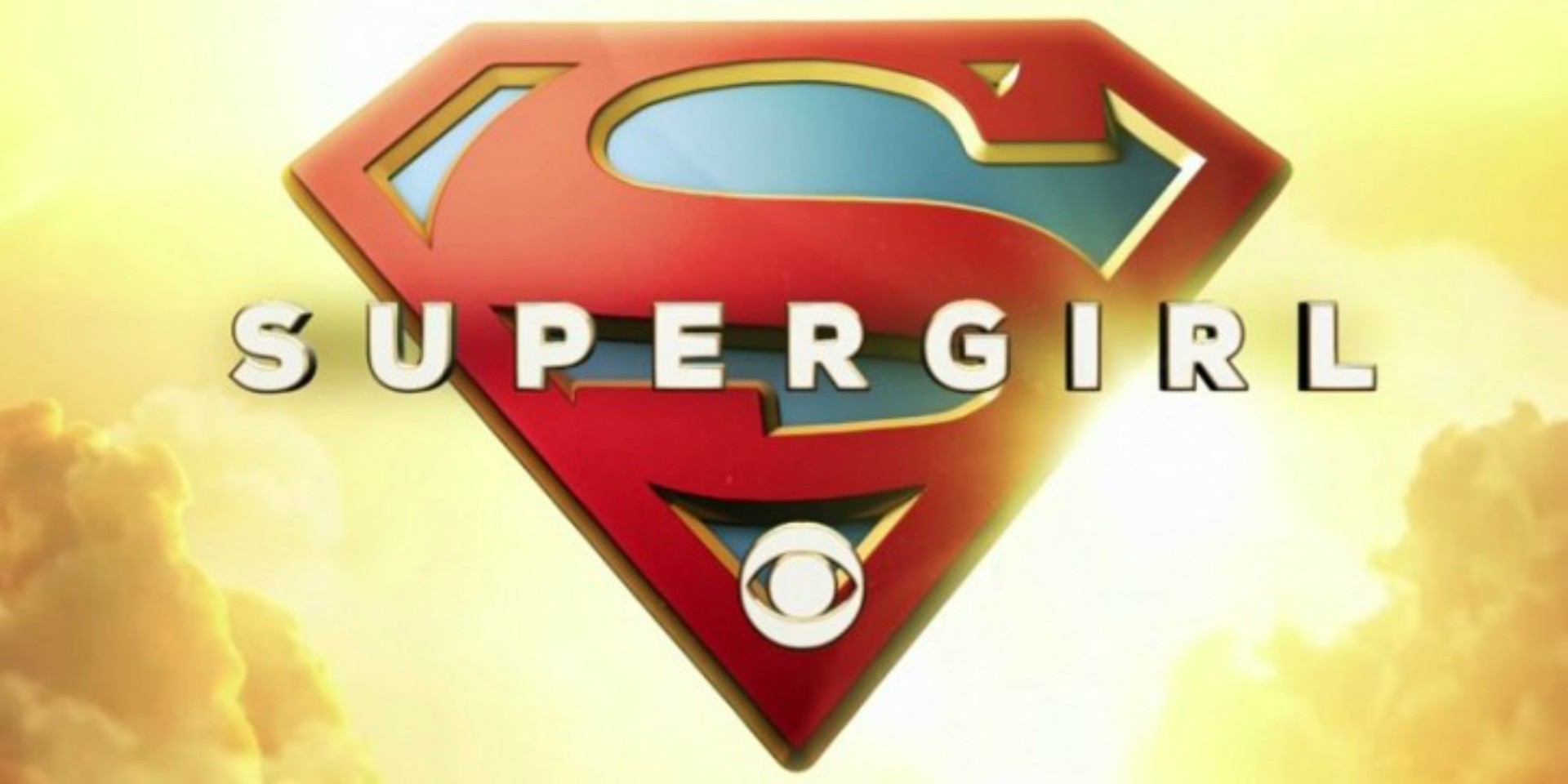 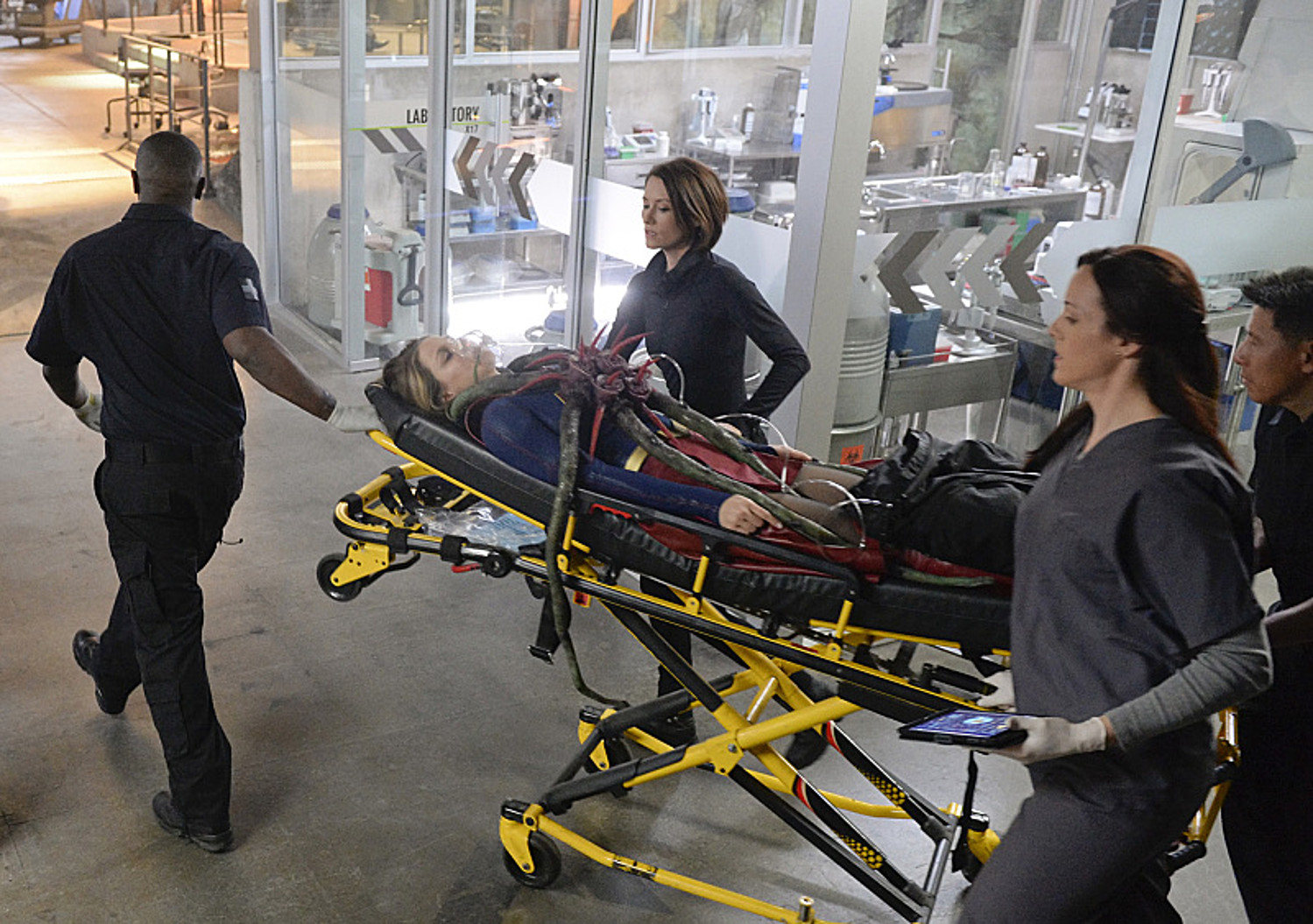 Supergirl “For The Girl Who Has Everything” Review
February 11, 2016 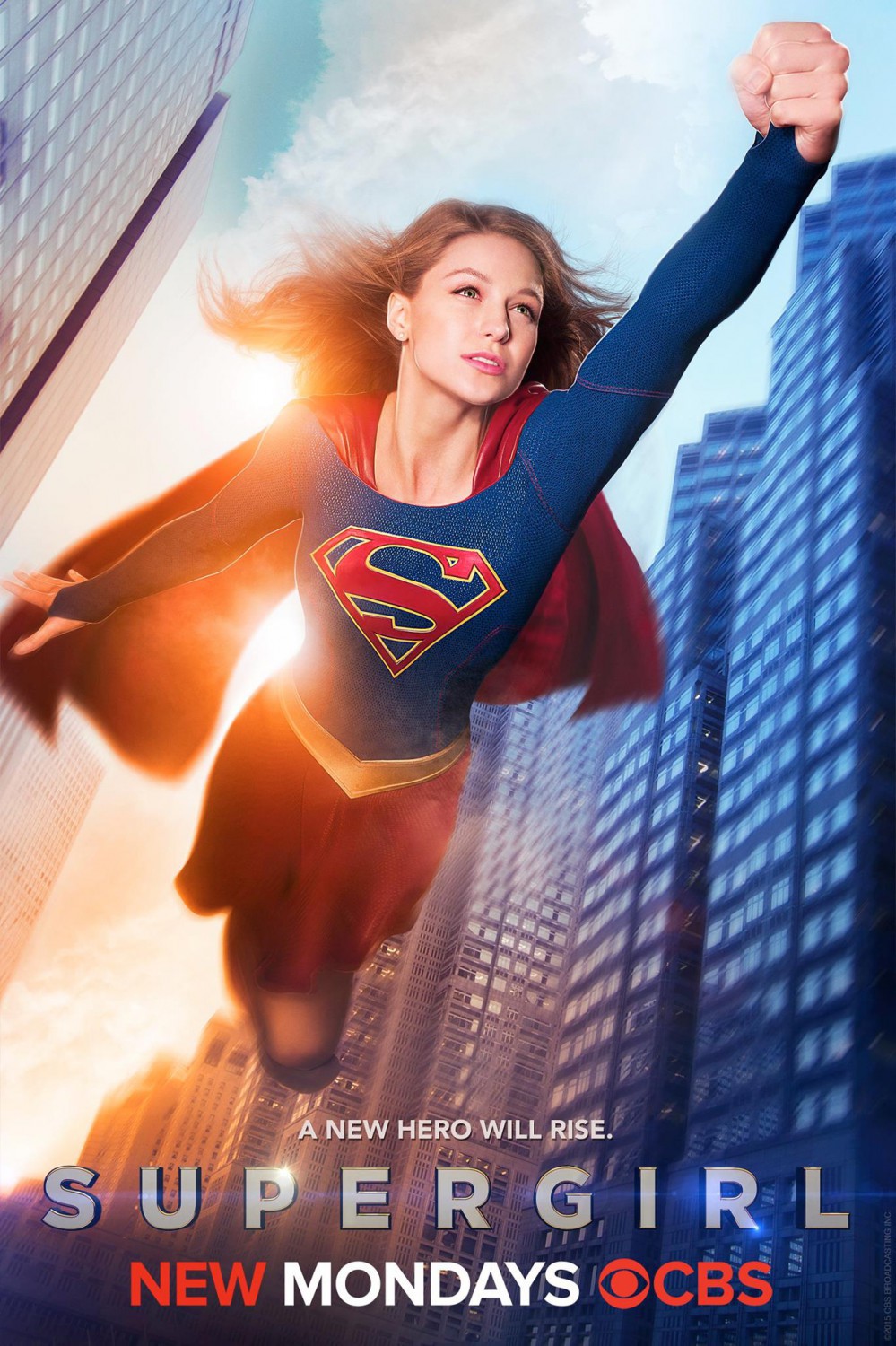 Coming Soon to Television: Trailers and Tidbits from CBS

Coming Soon to Television: Trailers and Tidbits from CBS The cancellations continued earlier this month and we will be bidding adieu to the following CBS shows: 2 Broke Girls  9JKL Kevin Can Wait  Living Biblically  Me, Myse...
0
Average User Rating
0 votes
Please sign in to rate.