‘Resident Evil’ Finale Not Expected to Bow Out on Top

After a decade slated in a seemingly lucrative September spot, the Resident Evil franchise has taken up in the January wasteland. With Best Picture nominees, La La Land, Moonlight, Arrival and Manchester by the Sea expanding, how will this final chapter fare at a crowded box office?

It’s been over four years since Resident Evil: Retribution hit theaters in September 2012. Unfortunately for that film, Retribution was lowest-grossing installment since the 2002 original. Resident Evil: The Final Chapter finds itself in an interesting situation. Yes, it is the final installment of the 15-year-old franchise. And yes, Resident Evil 7: Biohazard was just released to gamers on Tuesday. Will the franchise faithful return in droves one final time?

Milla Jovovich returns once again as Alice, three weeks after the aftermath of Retribution. It’s a showdown of old and new with previous cast members such as Ali Larter, Iain Glen and Shawn Roberts return alongside a fresh new cast. Paul W.S. Anderson wraps up the series as director, helming his fourth installment. 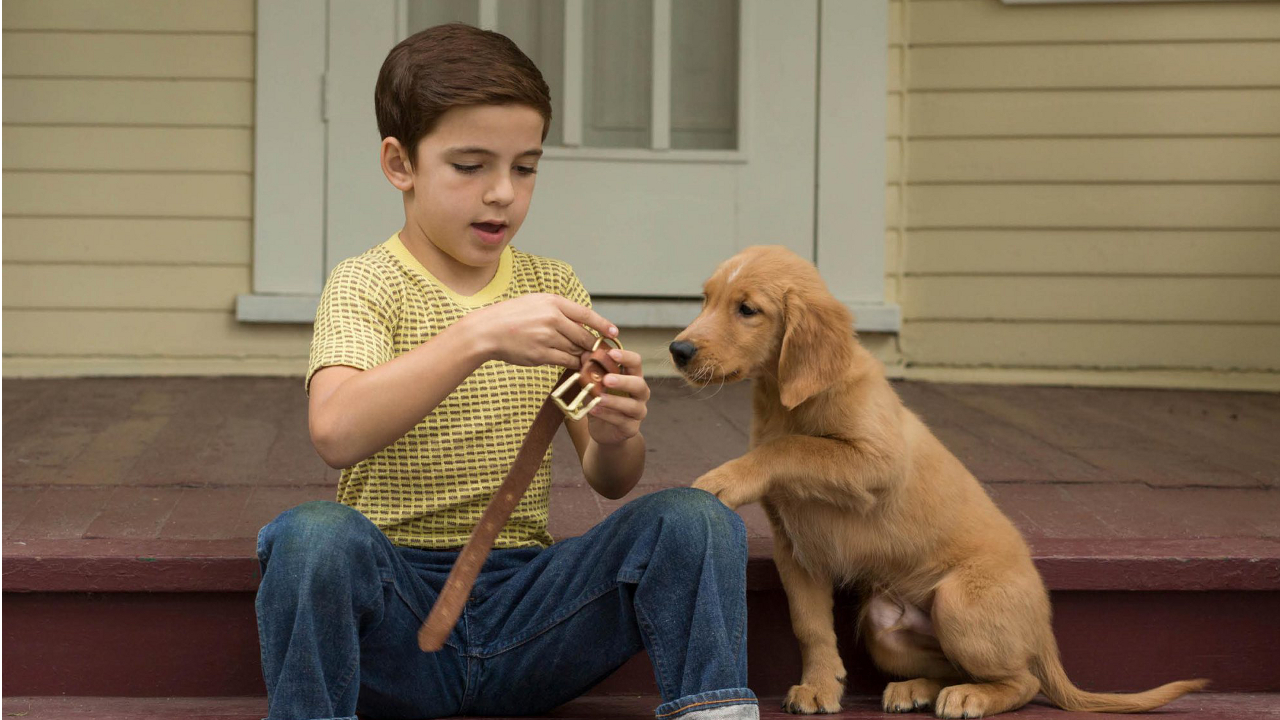 Family audiences, however, might flock to A Dog’s Purpose this weekend. Based on the 2010 novel of the same name, A Dog’s Purpose follows a dog named Bailey (voiced by Josh Gad). Throughout the film, he dies and is reincarnated as a different dog, trying to find his purpose in life.

The film has recently received negative press from TMZ. The website released a behind-the-scenes video last week depicted one of the film’s dogs forced into aggressive waters. Since that footage appeared online, boycotts towards the film began. The film’s premiere in Los Angeles was even canceled. The context of the video was also up for debate as members of the cast and crew believed the footage was edited and manipulated.

Regardless, the controversy has potentially impacted this weekend’s box office results. Critics have been lukewarm towards the film as well, giving it a 33% on Rotten Tomatoes. Will all that taken into consideration, A Dog’s Purpose may end up with $12 million this weekend.

Last up for the weekend is The Weinstein Company’s Gold. Matthew McConaughey stars a businessman, who ventures into the jungles of Indonesia to find gold. Once in the Oscar race, Gold was shifted to a late January release. Currently at 38% on Rotten Tomatoes, Gold may fly under the radar this weekend. Expect $2-3 million by Sunday.

'Resident Evil' Finale Not Expected to Bow Out on Top After a decade slated in a seemingly lucrative September spot, the Resident Evil franchise has taken up in the January wasteland. With Best Picture nominees, La La Land, Moonlight, Ar...
0
Average User Rating
0 votes
Please sign in to rate.