Ashley and I each covered different things on day one of San Diego Comic Con 2017. Ashley focuses on things she really wanted to see including the Anything Goes with John Barrowman panel, while I spent most of my day in Hall H.

20th Century Fox kicked off San Diego Comic Con with a hour long panel dedicated to Kingsman: The Golden Circle. While I was already well aware that Kingsman was going to be the big focus of Fox’s panel, I think everyone was pretty disappointed that there was no surprises at the panel. Fans including myself were hoping for a sneak peak at Deadpool 2 or maybe a surprise about the next installment in the X-Men franchise. Sadly, we got neither.

The Kingsman: The Golden Circle panel opened with a crossover animated clip that featured Gary ‘Eggsy’ Unwin and FX’s Archer bickering back and forth. The crowd ate it up and absolutely loved the clip.

Jonathan Ross moderated panel and while director/co-writer Matthew Vaughn was a no show. However, to partake in the discussion, the Hall H crowd did get to see a clip of Vaughn editing the final cut of the film. Ross also called Vaughn via Facetime later in the panel which was pretty funny because at the time of the call, Vaughn wasn’t editing but instead hanging out by his pool.

Participants of the Kingsman panel included Colin Firth, Taron Egerton, Halle Berry, Jeff Bridges, and Channing Tatum.  The cast members talked a bit about the film before responding to some fan questions. I was there to capture all these moments on video including the infamous moment where Channing Tatum challenges Halle Berry to drink a whole glass of Whisky after refusing to answer the fan asked question, “Which is more British, Kingsman or James Bond?”

Hall H did not get to see the new trailer which was released online before the panel but along with the Archer themed opening, we did get to see three clips from the film. The first was a car chase sequence which is also the actual opening scene of the film. Without spoiling anything at all, it was very Vaughn like and loaded with extreme moments including a lot of quick edits. While no other car chase sequence will top Baby Driver this year, I think the quickness of the scene mixed with all the happenings of what was going on inside the car is what made this scene fairly memborable. The second clip introduced the audience, very briefly I must add, to Channing Tatum’s character in the film. Channing will be playing a character named Tequila. The last clip of the panel introduced the film’s villian Poppy played by Julianne Moore. I got some flack on Twitter for saying that her character looked too cartoony but the entire scene did play like something out of a cartoon. I realize that the first Kingsman was very over the top but showing someone being grinded into hamburger meat and then watching another person eat it was rather cartoon like, epescially with how the scene played out.

There wasn’t too many other highlights from this panel besides the whisky moment but you can see most of the panel below. I broke the panel up into two parts, the first contains the introduction to the cast and crew while the second is the fan questions portion of the panel.

While the film’s second trailers (Green band and Red band) weren’t shown at the panel, I did want to include them here because I feel like it was a missed opportunity by Fox not to play these trailers in front of the Hall H crowd. I would have loved to see and hear the crowd’s reacton as they really seemed to appreciate all the clips that were shown. Below are the trailers that was released a few hours prior to the official Comic Con panel.

Kingsman: The Golden Circle opens in theaters everywhere on September 22, 2017. 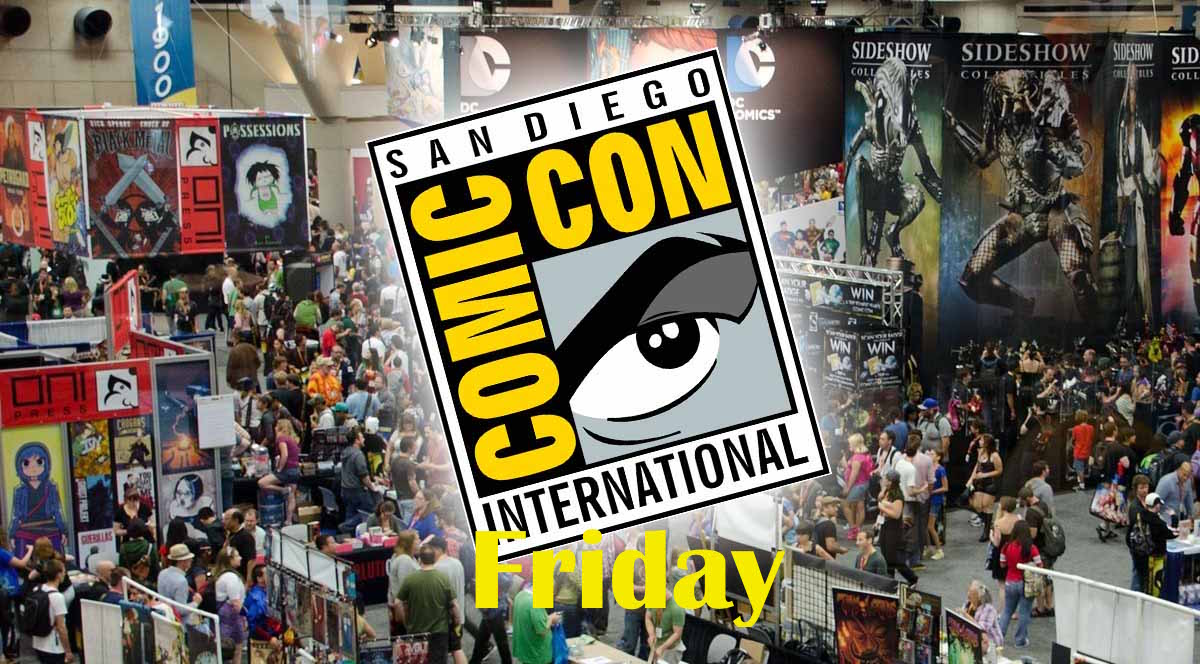 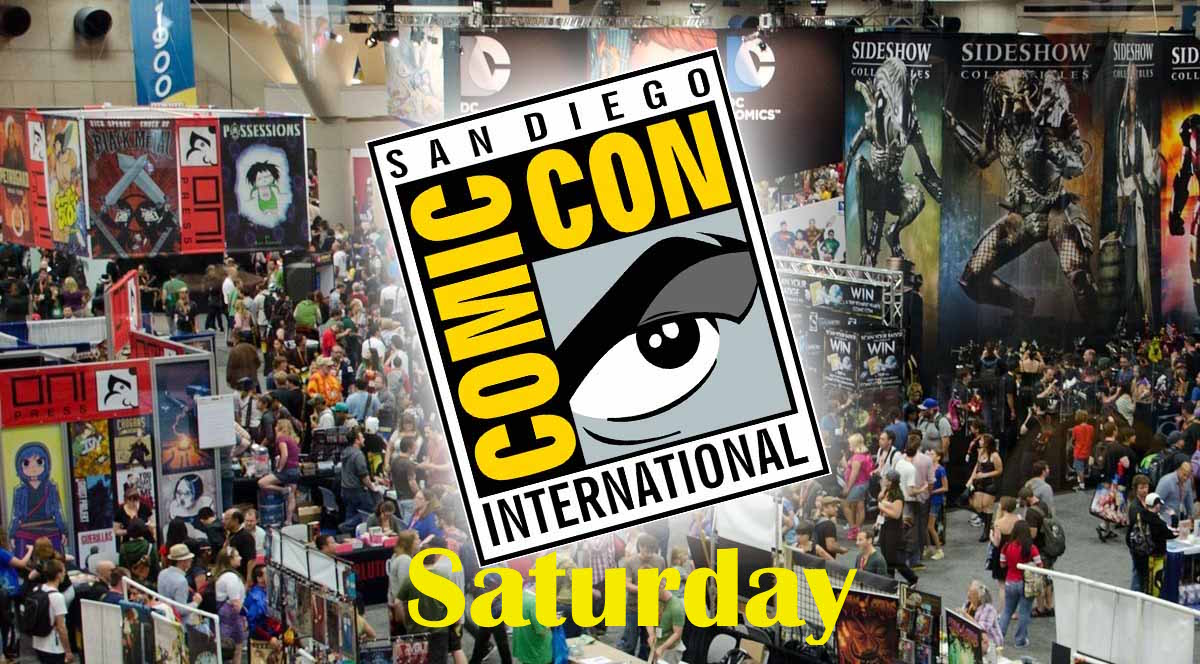